Accessibility links
Whither The Deficit Hawk: Changing Attitudes On Budget Red Ink Among The GOP William Hoagland, who for years helped shape GOP budget policy, says the public just doesn't see rising deficits as a major issue at a time when the economy is doing well. 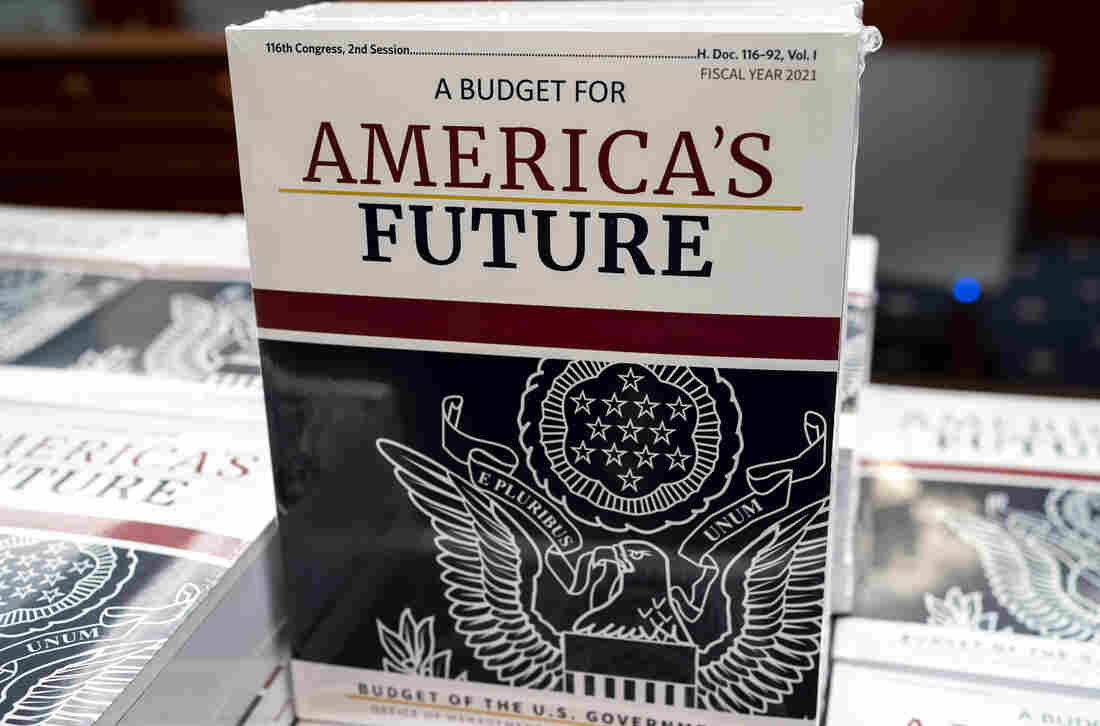 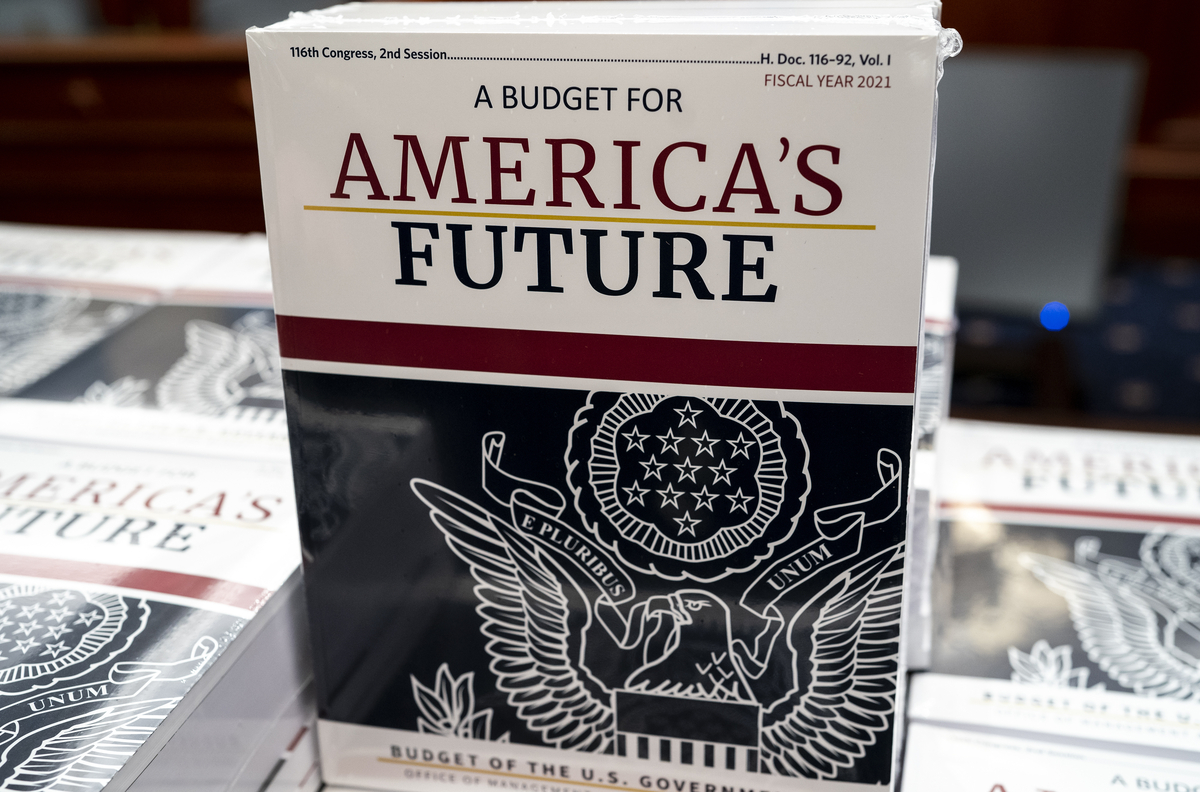 There was a time when congressional Republicans railed against the budget deficit. In recent history, think of the Tea Party movement, whose members called for driving down debt, deficits and government spending.

And President Trump himself, on the campaign trail in 2016, pledged to brighten the nation's fiscal picture, which includes deficits — the annual difference between how much the government spends and how much it takes in — and the national debt, which is the accumulation of deficits.

But the U.S. deficit has soared, and the budget proposal he unveiled Monday is no match for it.

So where have the GOP deficit hawks gone?

Does The Deficit Matter?

Does The Deficit Matter?

"Retirement, to heaven I hope," says William Hoagland, who served for 25 years helping to shape GOP budget policy in the U.S. Senate. He's now with the Bipartisan Policy Center. "Right now it's not an issue for the American public I think is the problem. We have [a] low unemployment rate, we have low inflation, people don't see what the damages are being caused by these debt and deficits. So, party on."

Trump's fiscal 2018 budget projected that next year's deficit would be $456 billion. But Monday's budget predicts it would be $966 billion under the policies laid out in his latest plan. That budget blueprint projects deficits until 2035.

The budget predicts deficits would come down eventually because of cuts Trump would make to agencies. But, Hoagland says, that's not realistic.

"Getting to reduce the level of debt out there is important," he says. "But quite frankly I think it takes an awful long time to adjust the spending patterns of this country to get to it. And I'm not seeing the leadership out of the White House or out of the Congress to actually take on some of the tough decisions that are necessary to reduce the debt."

The Tea Party was focusing on that portion of the budget that I think was not the "problem child" for what's creating some of the debt and deficits that we have. And the Tea Party was focusing not on any kind of increasing revenues — in fact cutting taxes, not increasing taxes. And so I could never square the circle with the Tea Party that they could actually talk about real reductions in the debt and deficits by the nature of where they were focusing. They were focusing their attention on reducing those things in the government which I consider to be the seed corn of the future such as infrastructure, transportation, science, technology. It's hard, if you're really serious about reducing debts and deficits on the spending side, you have to take on the politically challenging issues that are the mandatory programs [like Social Security and Medicare].

On deficit talk in the 2020 presidential election

Interestingly enough, the young mayor from Indiana [former South Bend mayor and democratic presidential candidate Pete Buttigieg] — and I'm from Indiana, so a little biased here — ... is talking about it as an issue, which I think is important because it's his generation that's going to be impacted most by the fact that this debt and deficit accumulating is a tax on that generation.

On when the U.S. can take steps to curb deficit spending if policymakers are not doing so now

That is the question. I use the analogy that Charles Schultze [the late economist at the Brookings Institution] used to use, which is that it's like termites under the front porch. They're out there, they're working away, this debt and deficits accumulating — this is the highest level that we've had in a peacetime period. Those termites are eating away. Someday you're going to step out on that porch and you're going to fall through. It's unclear when that happens. I still believe that's going to happen unless we start addressing it.

The other factor I would say is: Maybe this generation never addresses it, but what it does is it creates more pressure on future generations to pay the taxes or the interest payments on the debt that's accumulated by this current generation. Long after many of the members are gone, it will come ... reducing the growth of this country in the future and putting pressure on ... our children and our grandchildren.

Art Silverman and Emily Kopp produced and edited this story for broadcast. Heidi Glenn adapted it for the Web.