Accessibility links
Malcolm X Murder Gets Another Look From DA New information revealed in a TV series raises so many questions about two of the men convicted of the murder, that the Manhattan district attorney's office is taking another look at the evidence. 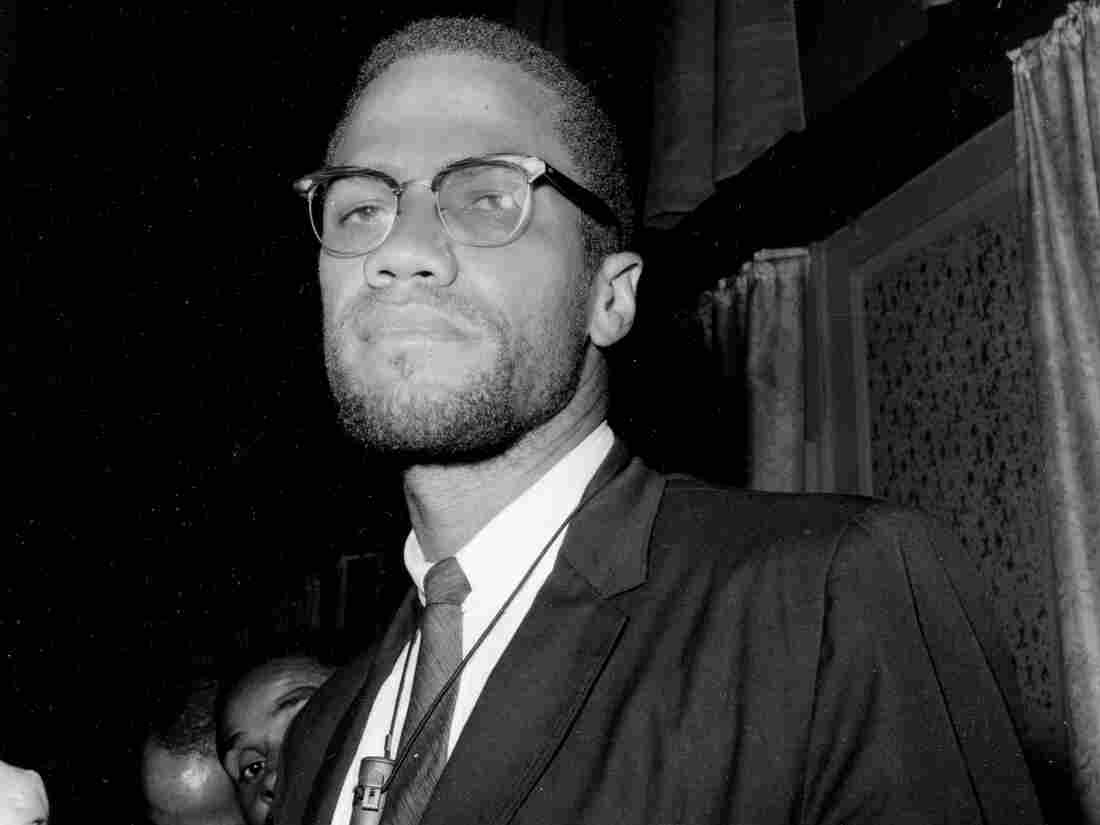 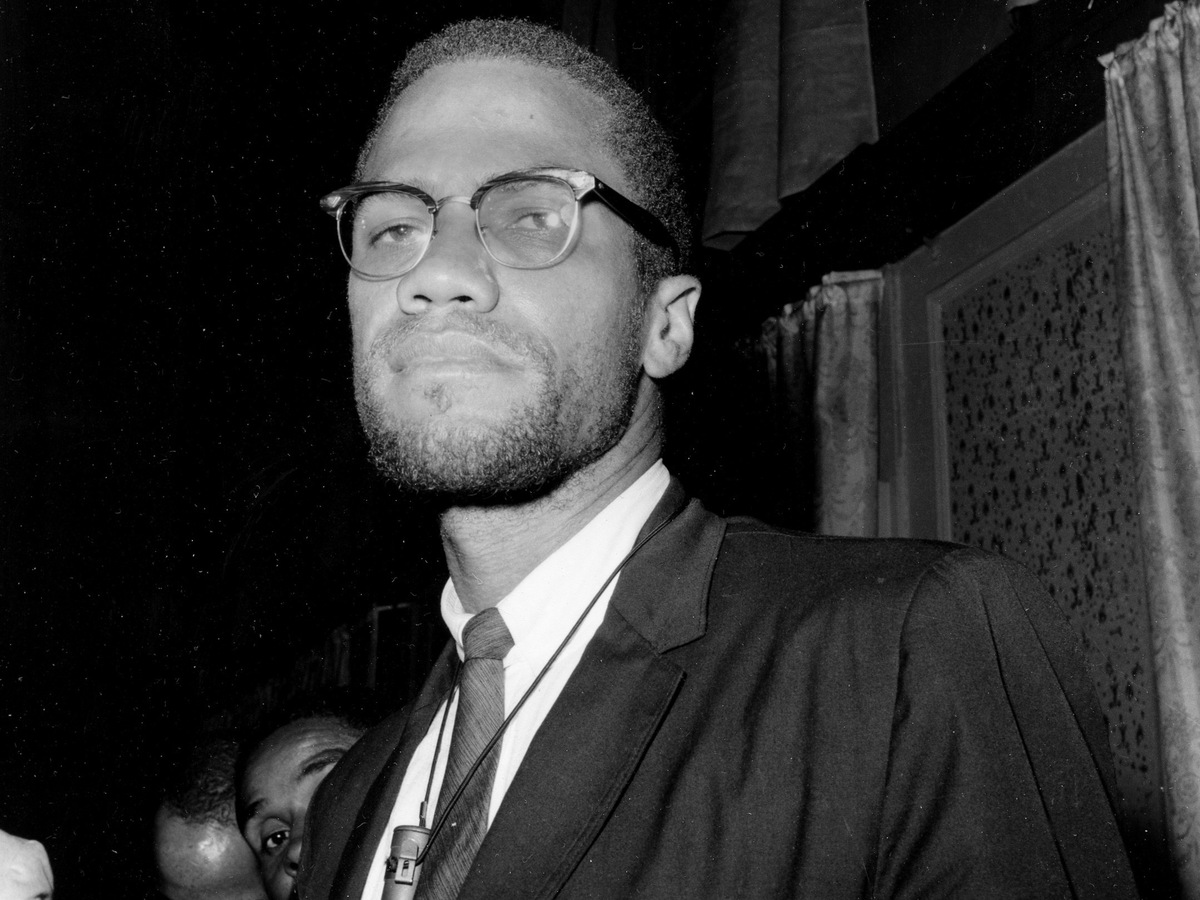 A six-part documentary called Who Killed Malcom X? includes new information regarding the investigation into the assassination of the iconic black Muslim leader.

During the first few minutes of Who Killed Malcolm X? an assortment of people pose a number of theories on the question.

New information revealed in the six-part documentary, which first aired on Fusion but has gotten a wider audience on Netflix this month, raises so many questions about two of the three men who were convicted of the 1965 murder, that it has prompted the Manhattan district attorney's office to take another look at the evidence.

"District Attorney [Cy] Vance has met with representatives from the Innocence Project and associated counsel regarding this matter," spokesman Danny Frost said in an emailed statement. 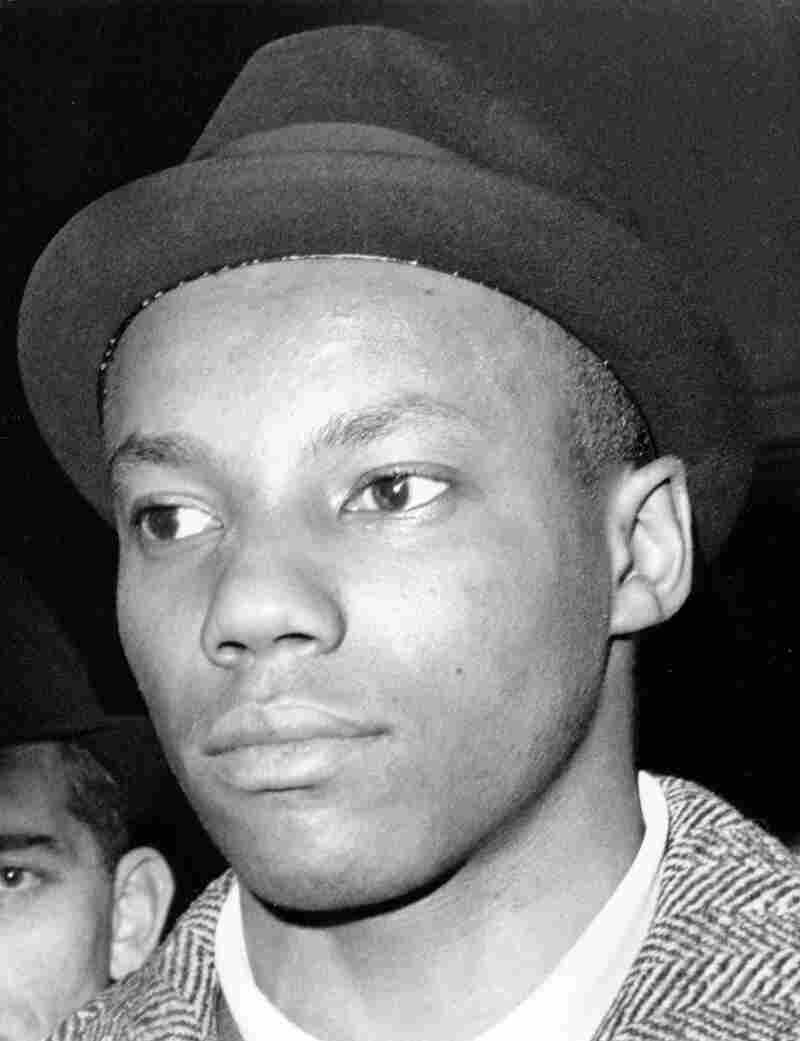 Muhammad Abdul Aziz, who at the time of Malcolm X's death was known as Norman 3X Butler, was the second person arrested in the murder case. He was 26 at the time. Aziz, now 81, has always maintained his innocence. AP hide caption

The Innocence Project is a nonprofit that works to exonerate the wrongly convicted. The group is working with civil rights attorney David Shanies to reinvestigate the conviction of Muhammad Abdul Aziz, who at the time of Malcolm X's death was known as Norman 3X Butler.

The outcome of the district attorney's preliminary review "will inform the office regarding what further investigative steps may be undertaken," Frost said.

The documentary series follows what's become a lifelong passion for historian Abdur-Rahman Muhammad as he attempts to debunk the official account about the perpetrators of Malcolm X's assassination.

"The first time I saw those bullet wounds, I thought, 'Why doesn't someone want to get to the bottom of this?' So I started asking questions. ... What is the real story?" Muhammad says in the first episode.

He combs through court documents, investigation records, decades-old newspaper stories and interviews with former members of the Nation of Islam. He asks unanswered questions regarding the New York Police Department's absence on the day of the murder at the Audubon Ballroom where hundreds of people had gathered to hear the activist speak.

A year later, three men — Thomas Hagan (who had also been called Talmadge Hayer and Mujahid Abdul Halim), Khalil Islam (known then as Thomas 15X Johnson ), and Aziz — were convicted and sentenced to life in prison.

While Hagan confessed to the murder during the trial, he testified that neither Aziz nor Islam was involved. But he declined to name the men who had joined him in the attack.

Meanwhile the other two men always maintained their innocence.

In 1978, Hayer gave the names of four men who he said were his accomplices. However, his statements failed to persuade officials to reopen the investigation of the murder.

Hagan was released in 2010 after spending more than 40 years in prison.

"The day of the murder, which was a Sunday morning, I was laying over the couch with my [injured] foot up and I heard it over the radio," Aziz remembers in Who Killed Malcolm X?

According to the Innocence Project, "In addition to multiple alibi witnesses, a doctor who treated Aziz at Jacobi Hospital in the Bronx just hours before Malcolm's murder took the stand in Aziz's defense."

"Given the historical importance of this case and the fact that our client is 81 years old, we are especially encouraged that Mr. Vance has assigned two highly respected prosecutors, Peter Casolaro and Charles King, to work on this re-investigation," Barry Scheck, Innocence Project co-founder and special counsel, said in a statement.

Casolaro led the reinvestigation of the rape case against the Central Park Five in 2002.

"We look forward to working cooperatively with them to see that justice is done," Scheck added.