Accessibility links
New Tally Of The Cost In Lives Of Nation Building In Afghanistan The costs in dollars of trying to rebuild Afghanistan have been known, but until now much less has been known about the price paid in lives in the U.S.-led effort. 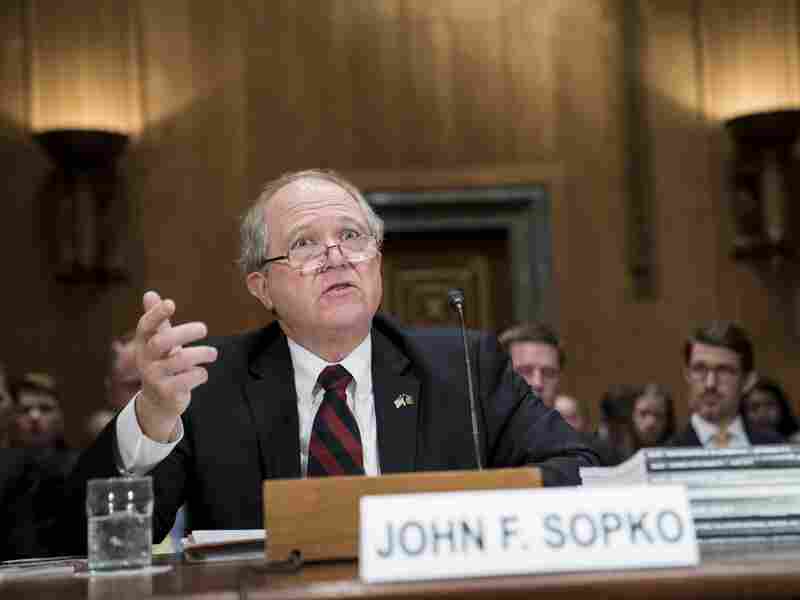 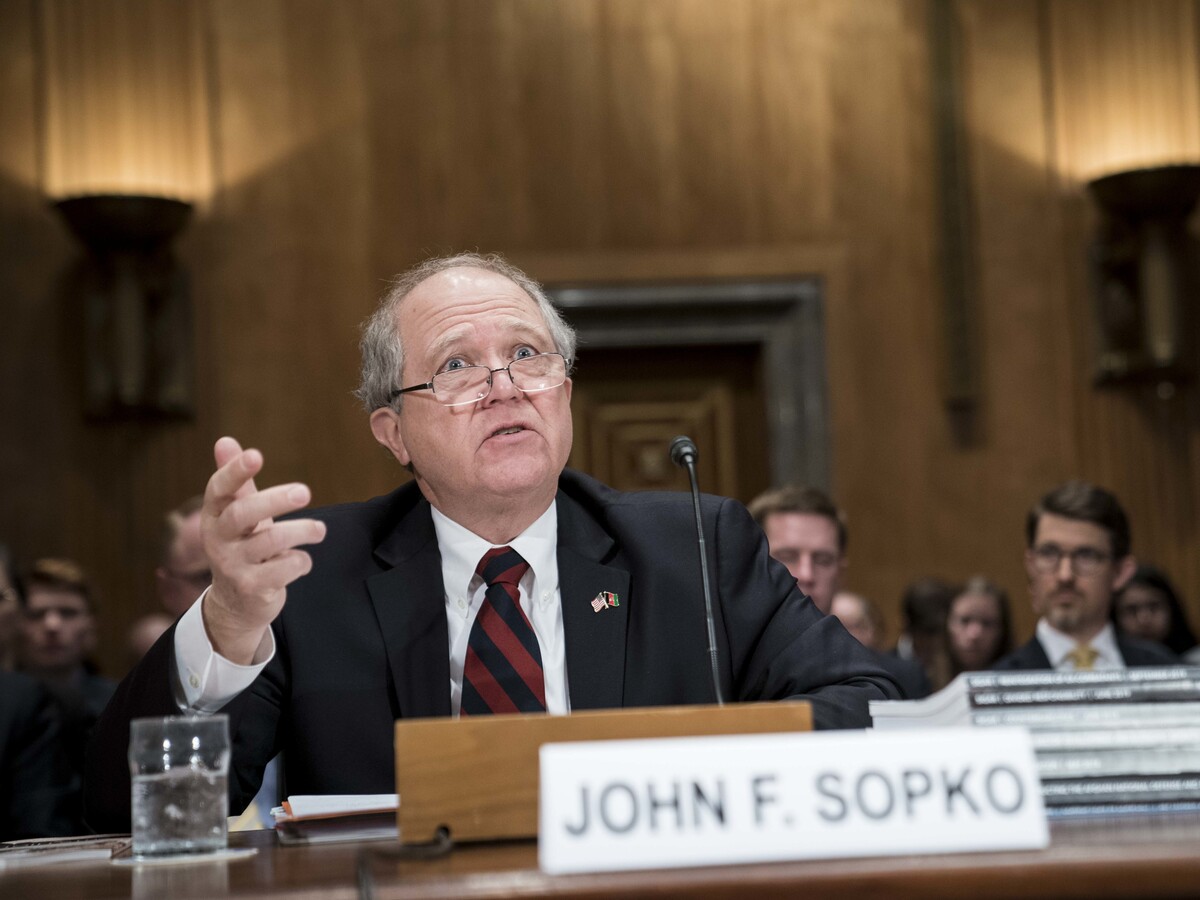 The price the U.S. has paid trying to build up infrastructure and a working system of governance in Afghanistan, while at the same time waging Washington's longest war there, has typically been measured in dollars.

The more than $137 billion the U.S. has spent implementing that 18-year nation-building effort in Afghanistan well exceeds, in today's dollars, what the U.S. spent on the Marshall Plan to help rebuild 16 Western European nations after World War II.

But until the release of a new report this week, there has not been a thorough accounting of another kind of cost that reconstruction efforts in Afghanistan have incurred: the toll it has taken in human lives.

Nearly one out of ten of the approximately 2,300 U.S. service members who have been killed in Afghanistan died in reconstruction or stabilization-related missions, according to the report from the Office of the Special Inspector General for Afghanistan Reconstruction created by Congress in 2008.

SIGAR, as the watchdog agency is known, reports those 216 U.S. service members were among 284 Americans who died while taking part in such missions between April 2002 and December 2018. They are part of the larger reconstruction-related toll compiled by SIGAR of 2,214 killed and 2,921 injured, as well as another 1,182 persons who were either kidnapped or went missing, including one American civilian.

Among the injured were 245 U.S. service members and 76 American civilians.

"Little effort has been made up to now to track the human costs — the number of people killed, wounded, or kidnapped — to accomplish these activities," writes John Sopko, the special inspector general for Afghanistan reconstruction, in a letter to Secretary of State Mike Pompeo, Defense Secretary Mark Esper and U.S. Agency for International Development Administrator Mark Green. "This has left policy makers with an incomplete picture of the true cost of our efforts in Afghanistan."

Road construction has taken the highest toll. Among the 663 people killed building roads were five Americans; another 864 persons were wounded, including 10 Americans, and 296 others were kidnapped.

More than 1,200 miles of roads were built in Afghanistan by USAID, including the unfinished and deteriorating Afghanistan Ring Road, constructed with the aim of connecting that nation's major cities.

That nation building effort began under former President George W. Bush. "By helping to build an Afghanistan that is free from this evil and is a better place in which to live, we are working in the best traditions of George Marshall," Bush declared at the Virginia Military Institute as he officially launched the Afghanistan reconstruction program in April 2002. "Marshall knew that our military victory against enemies in World War II had to be followed by a moral victory that resulted in better lives for individual human beings."

In the 2000 presidential campaign, Bush had dismissed employing U.S. forces in such efforts. "I don't think our troops ought to be used for what's called nation-building," he declared in a debate with Democratic contender Al Gore in October 2000.

President Trump has struck a similar stance. While announcing the deployment of 4,000 more U.S. troops to Afghanistan in August 2017, Trump stated, "We are not nation building again."

Despite Trump's repeated vows to end the nation's longest military conflict and his administration's ongoing refusal to disclose exact force numbers, some 12,000 U.S. troops appear to remain in Afghanistan as sporadic peace talks continue in Doha, Qatar, between the U.S. and the Taliban insurgency.