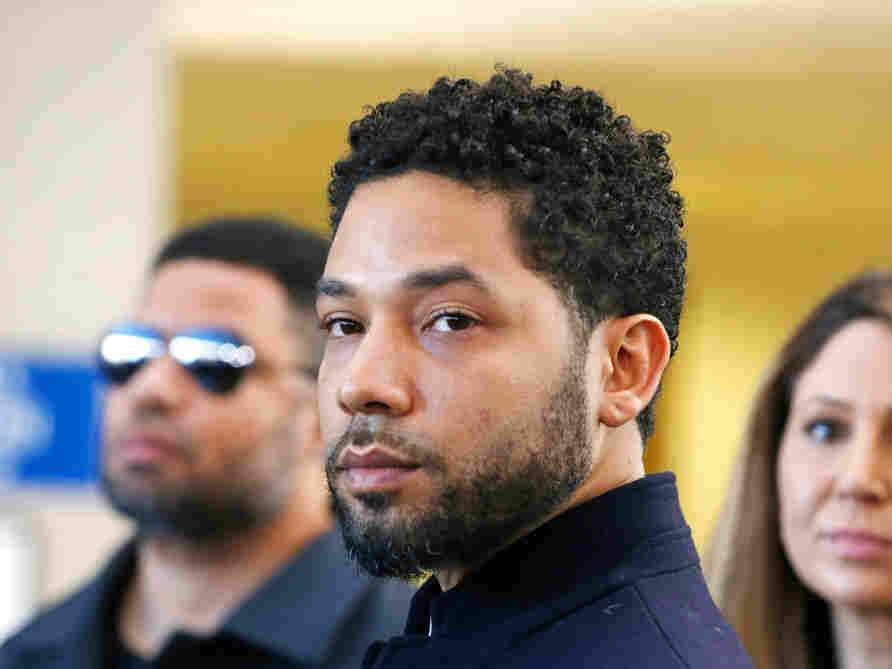 Jussie Smollett, in court in Chicago in March 2019 after charges were dropped against the actor. Nuccio DiNuzzo/Getty Images hide caption 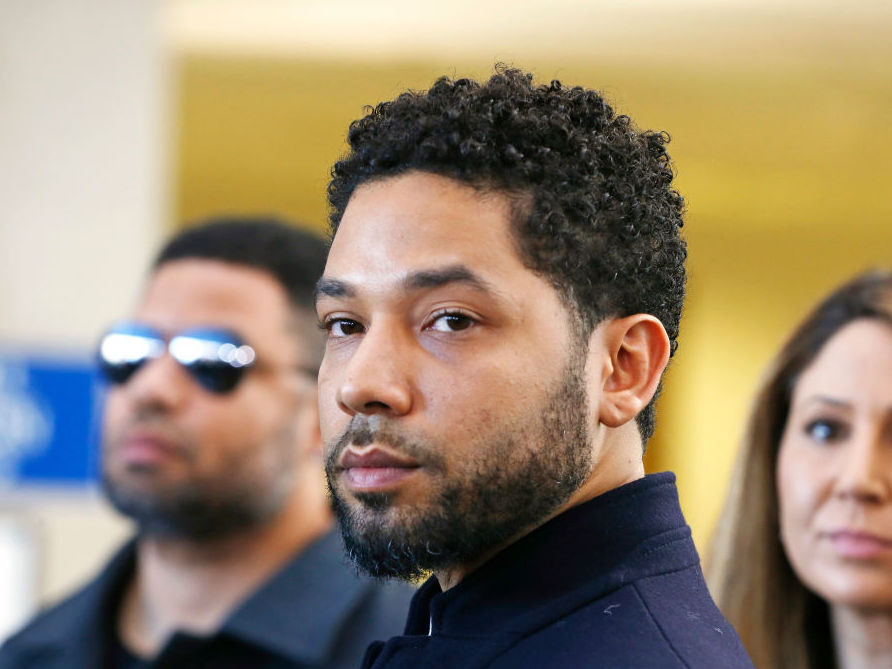 Jussie Smollett, in court in Chicago in March 2019 after charges were dropped against the actor.

A case that caused consternation and controversy in Chicago last year is entering a fresh chapter. On Tuesday afternoon, Jussie Smollett, a now-former actor on the show Empire, was again indicted by a grand jury in Cook County, Ill., for filing false police reports that he had been the victim of a hate crime near his home in January 2019.

This is the second time Smollett has been indicted for filing a false police report. Last March 7, a grand jury returned a 16-count indictment. But less than a month later, the Cook County State's Attorney Office dropped all charges against Smollett, a decision that ignited heated disagreement in Chicago and beyond.

A press release issued Tuesday by the special prosecutor, Dan Webb, said that he had concluded that "further prosecution of Jussie Smollett is 'in the interest of justice.'"

The grand jury returned indictments on six charges of disorderly conduct connected to the alleged false reports. Webb was appointed late last summer to review the evidence against Smollett and to investigate how the Cook County State's Attorney, Kim Foxx, and her office handled the case initially.

The new charges involve Smollett having allegedly made four separate false reports to the police, in which the actor claimed that he had been jumped by two white men who yelled racist and homophobic slurs at him as they punched him and put a noose around his neck.

Detectives later determined that Smollett had paid two men he knew — his personal trainers, who had also appeared as extras on "Empire" — to attack him.

Smollett is scheduled to be arraigned on Feb. 24.