Accessibility links
Baseball Makes An Early Pitch To Catch The Interest Of Black Players Baseball is having trouble attracting African-American players, so to increase participation, leaders are trying to get kids interested early, before other sports grab their attention. 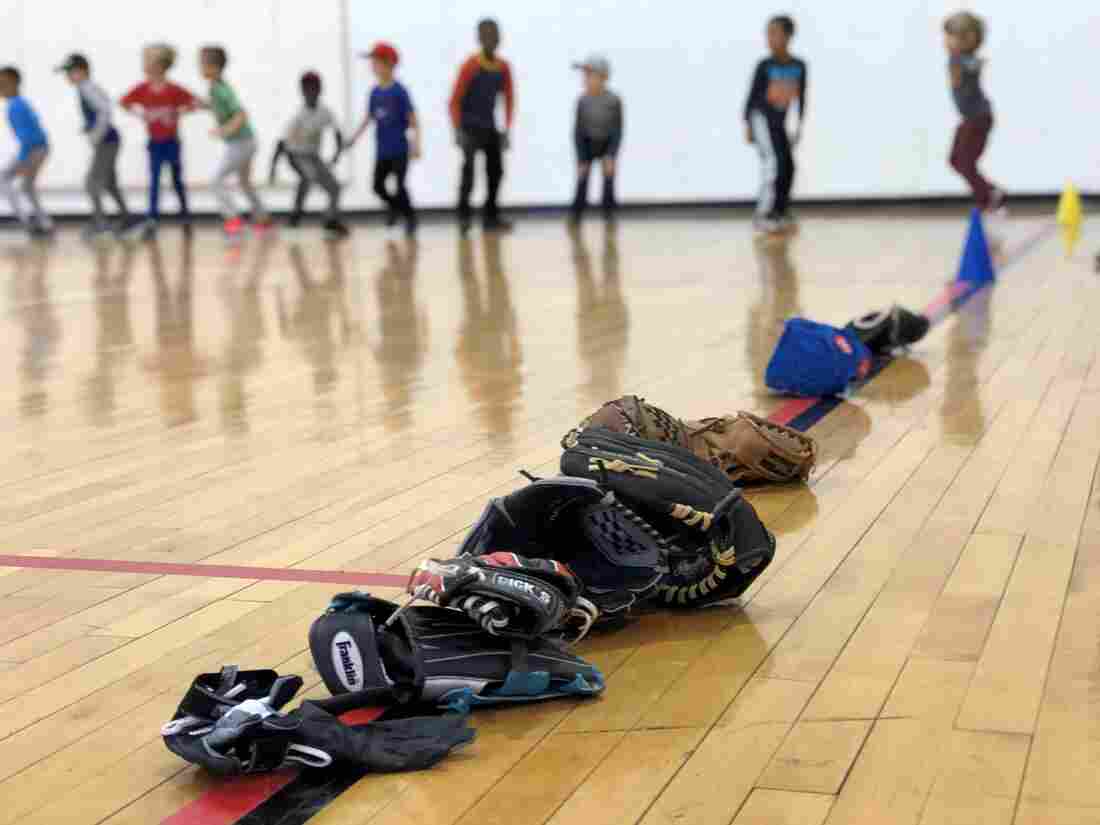 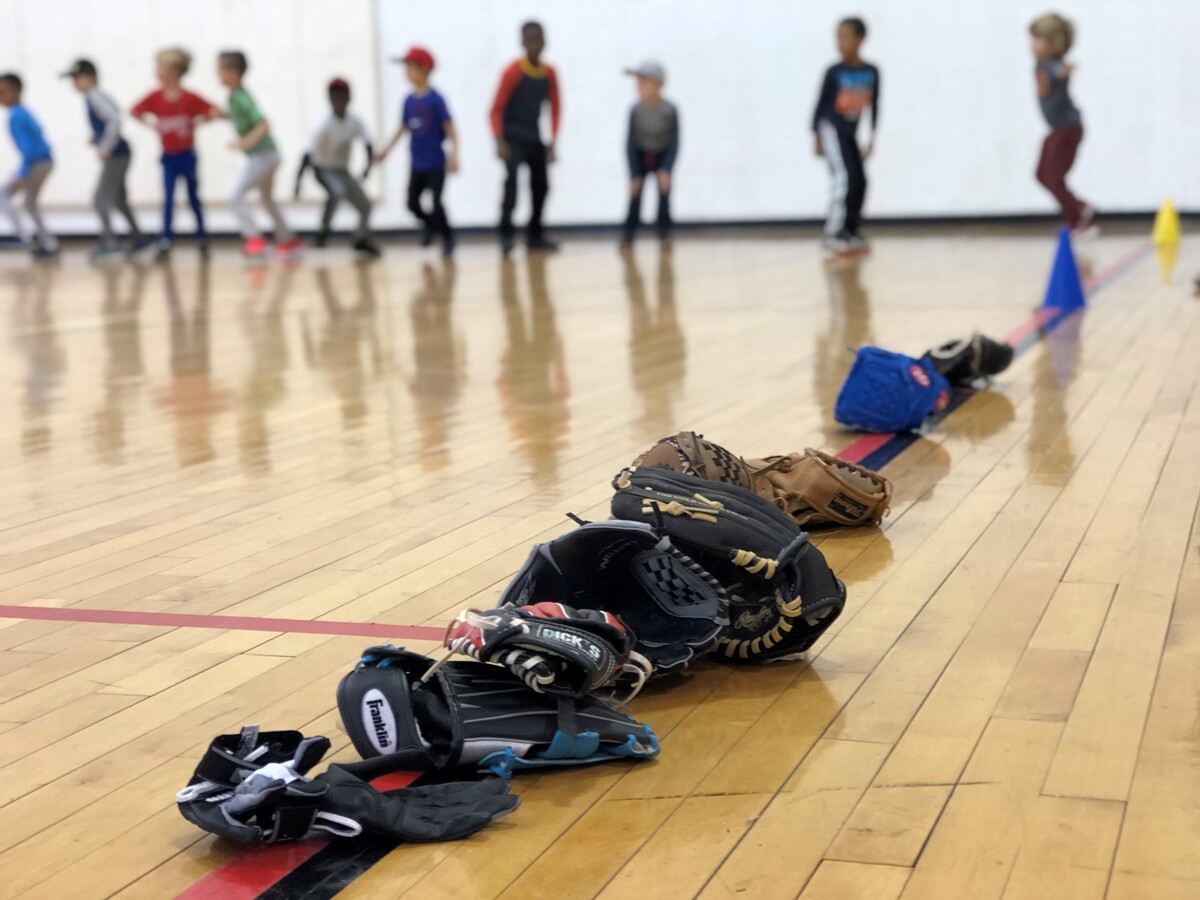 Kids do calisthenics before starting a baseball clinic in Washington, D.C.

February 2020 marks the 100th anniversary of the Negro Leagues, which once provided African-Americans the chance to play professional baseball before the game was integrated.

Now, a century later, African-American participation in baseball is lagging. The number of black Major Leaguers is only 8.4%, according to The Institute for Diversity and Ethics in Sports.

The Secret History Of Black Baseball Players In Japan

The decline in baseball participation begins long before adulthood, but there are efforts to change that.

On a recent Saturday about two dozen children between the ages of 4 and 8 gathered at a recreation center in Washington, D.C., for a baseball clinic. It's run by Senators Satchel Paige Little League, which takes its name from the famed Negro Leagues pitcher.

Seven-year-old C.J. Coley and his two younger siblings took part in the clinic. C.J. says he's a fan of the Washington Nationals and he plays baseball because, "I think it's a good sport to get your muscles moving. I play every single base."

The beginning of the decline

C.J. is one of few African-Americans at the clinic and says he wants to be a professional baseball player.

That pleases Antonio Scott, general manager of The D.C. Grays Cal Ripken Collegiate Baseball League. He's on a mission to keep kids from falling into what he calls "the gap" a time in a child's life when they begin to lose interest in baseball — often between the ages of 10 and 14.

"At that point, baseball is not as attractive to them anymore because they're not getting the proper coaching or training or off-season workouts that they should be getting that will keep them active and keep their minds engaged in baseball," Scott says.

Children are more likely to identify with a sport when they see people who look like them playing it. And that's one reason why The D.C. Grays partnered with Major League Baseball's Reviving Baseball in Inner Cities program. Scott says they want older children from their youth academies to work with kids like C.J.

"It's not only about the baseball on the field side of it, it's the off-field talks that they can have with those middle school, high school players, too, because they went through what these kids went through," Scott says. 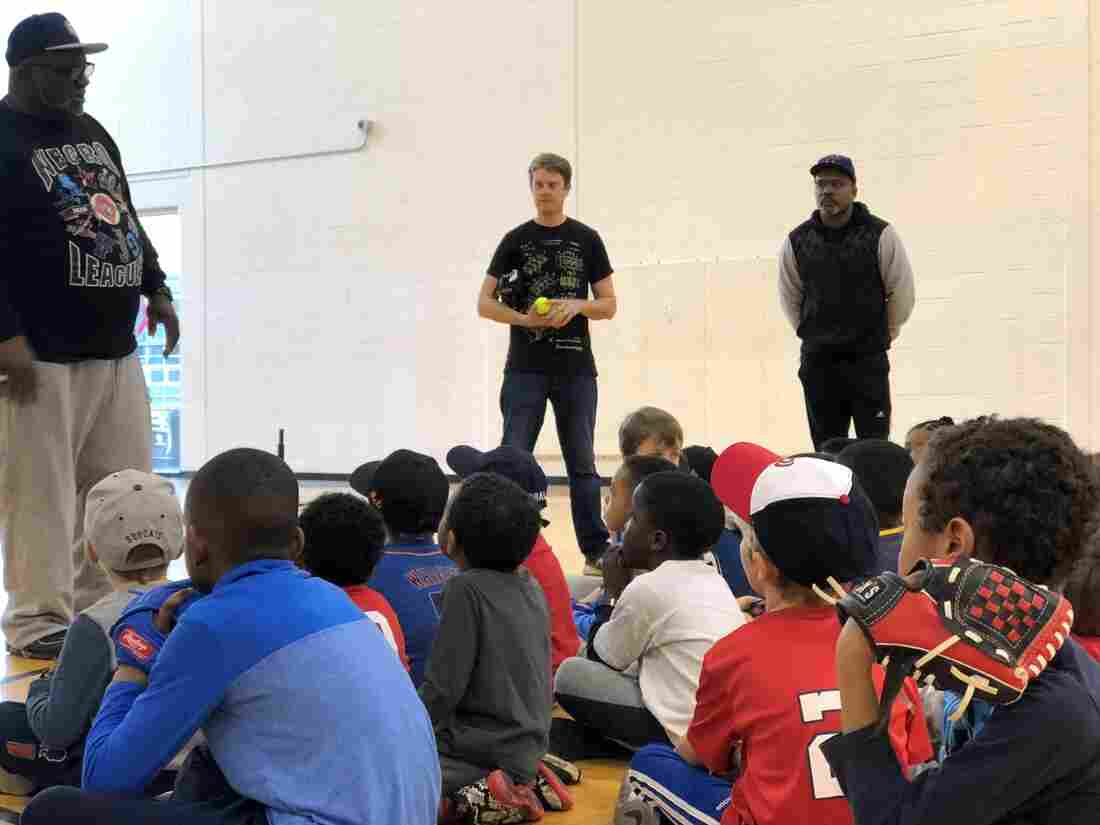 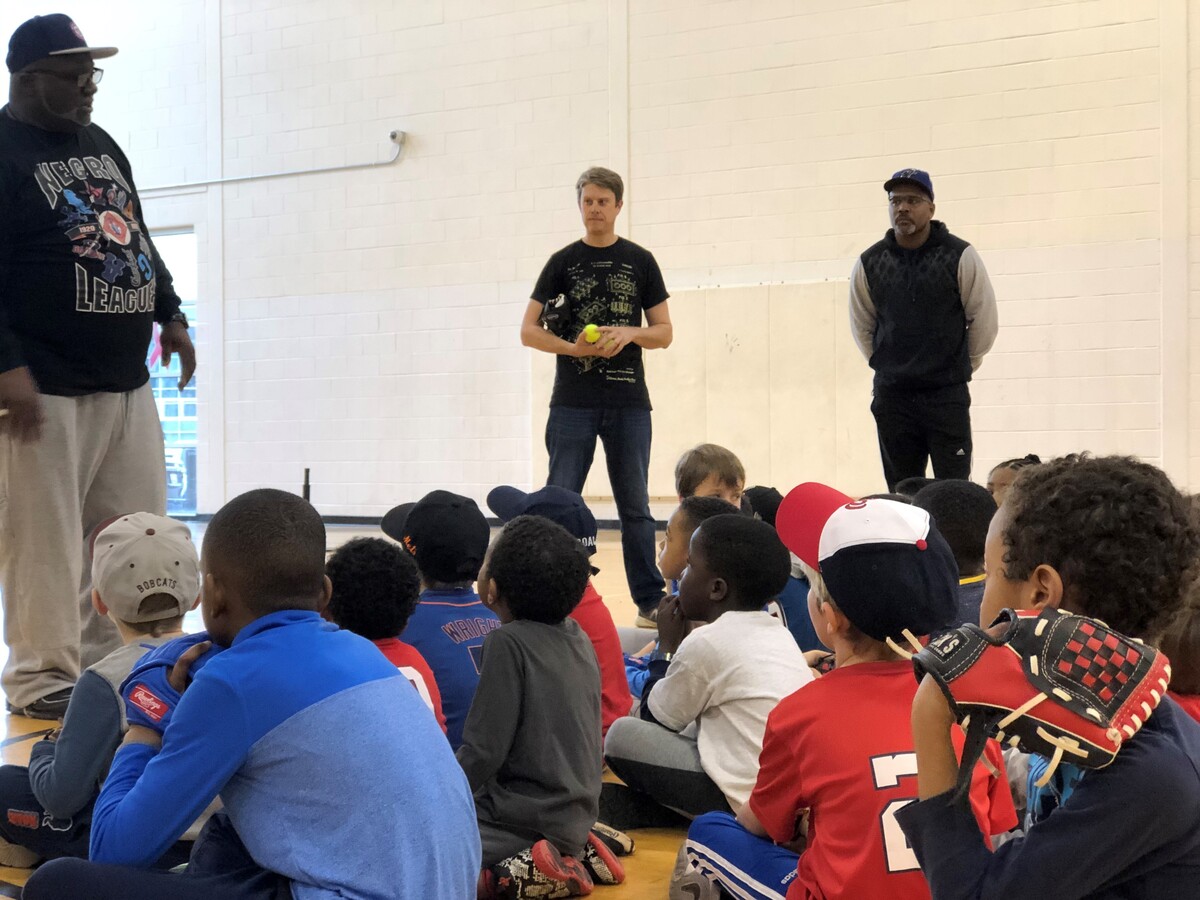 Keeping kids engaged in baseball increases the chance of them playing the game later in life, says Tony Reagins, executive vice president for baseball development with MLB. But cost can be a barrier for some families. MLB's youth programs are free and, Reagins says, they provide access to high-level training and competition.

Reagins is quick to tout that African-Americans made up 20% of first round MLB draft picks between 2012-2018 and he's pleased with that turnout.

The numbers are still low

Scholarships may be one reason for the low number, says Antonio Scott of the D.C. Grays. A typical college can only offer about 12 baseball scholarships split among 27 players. Compare that to 85 football scholarships per Division I school.

"Nine times out of 10 [players are] going to choose the scholarship that gives them more money or that can cover more expenses in school — their tuition, room and board, books and things like that," Scott says. "When in baseball, they may be only able to cover just their room and board, or just their tuition. And then this player has to find money that they don't have to cover the rest of their expenses."

The money just isn't there in baseball the way it is in other college sports, Scott says.

For parents like Sandra Coley, C.J.'s mom, college is still too far in the future. Coley says she just wants her kids to play the game and earn an appreciation for it.