Accessibility links
The Lost Secrets Of The Harlem Renaissance : 1A "She wrote about Black southern people with regard to their dialect and vibrancy," author Morgan Jerkins says about Zora Neale Hurston. 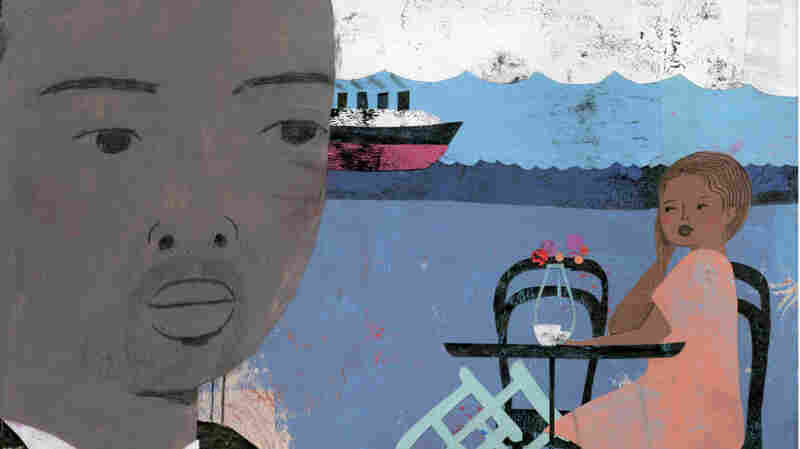 'Romance in Marseille' was published for the first time this week. Penguin Classics hide caption 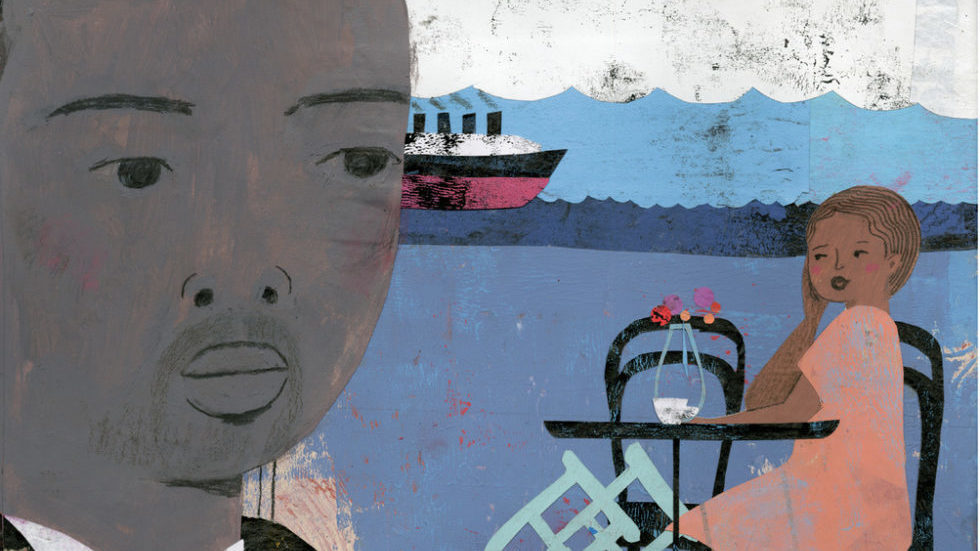 'Romance in Marseille' was published for the first time this week.

Harlem in the 1920s was perhaps unlike any other place in America. While artists like Louis Armstrong, Langston Hughes, and Zora Neale Hurston still endure, dozens if not hundreds of works from that period have been lost, forgotten, or never published.

Now, they're coming to life for the first time. This week, a never-before-published novel by Jamaican-born poet Claude McKay was published, 90 years after he wrote it. Another novel, by writer Jessie Fauset , was also republished this week for the first time in nearly a hundred years.

Why are these forgotten works resurfacing now? And how do they change our understanding of our present cultural movement?

Joining us to talk about those questions and more are William Maxwell, professor of English and African American Studies at Washington University in St. Louis, and co-editor of Claude McKay's "Romance in Marseille," Morgan Jerkins, author of "This Will Be My Undoing: Living at the Intersection of Black, Female, and Feminist in (White) America," and Autumn Womack, assistant professor of African American Literature at Princeton University.