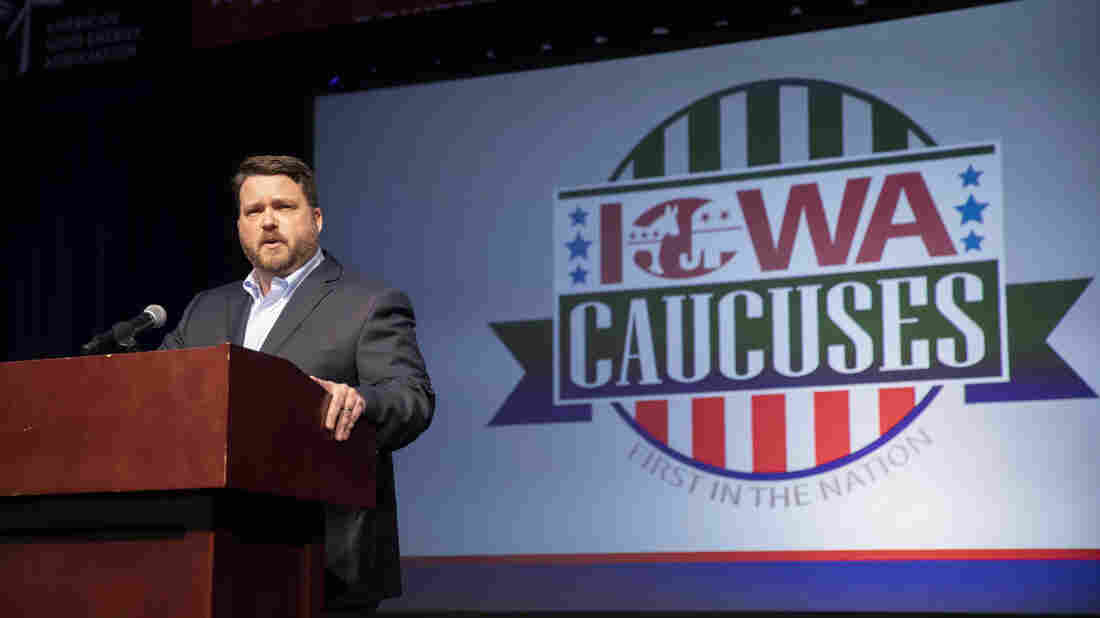 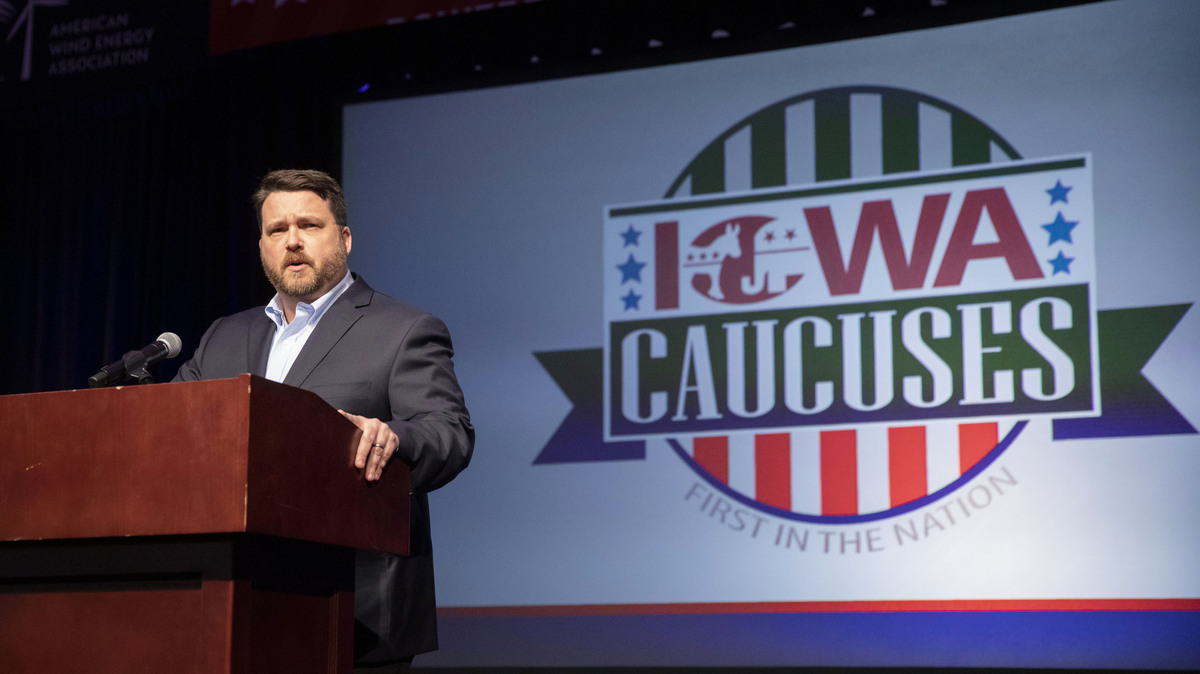 Troy Price, chairman of the Iowa Democratic Party, speaks the day after the chaotic caucus process.

The head of the Iowa Democratic Party filed his resignation Wednesday, as the organization is still picking up the pieces from last week's caucus debacle.

Troy Price had been head of the state party since 2017, but after his role in overseeing a process widely panned as disorganized and opaque, it became an open question whether he would stay on in his job.

Prior to being elected head of the state party in July 2017, Price worked on the presidential campaigns of Barack Obama and Hillary Clinton in Iowa.

Last week's contest was Price's first presidential caucus as chairman, and he had long made it clear he hoped to use technology to make the caucus process more accessible and quick.

But those efforts ran into issues at almost every step of the way.

Last year, the state party was forced to scrap a plan that would have allowed for remote caucusing, over security concerns.

And then Monday night, a technology decision that was implemented turned disastrous.

Precinct leaders across Iowa were told to use a smartphone app to report their results to the party. The app experienced a coding error, and then the backup phone lines set up to take results became clogged for hours.

It took days for the party to eventually get results to the public, and the party is still working through recanvass requests from multiple campaigns.

"The fact is that Democrats deserved better than what happened on caucus night," Price wrote in his resignation letter. "As chair of this party, I am deeply sorry for what happened and bear the responsibility for any failures on behalf of the Iowa Democratic Party."

Price repeatedly claimed that "nationally renowned" cybersecurity experts reviewed or tested the app, but he has not detailed who those experts are or what companies they worked for.

His resignation will become effective Saturday, after the State Central Committee holds an emergency meeting to elect a new chair.