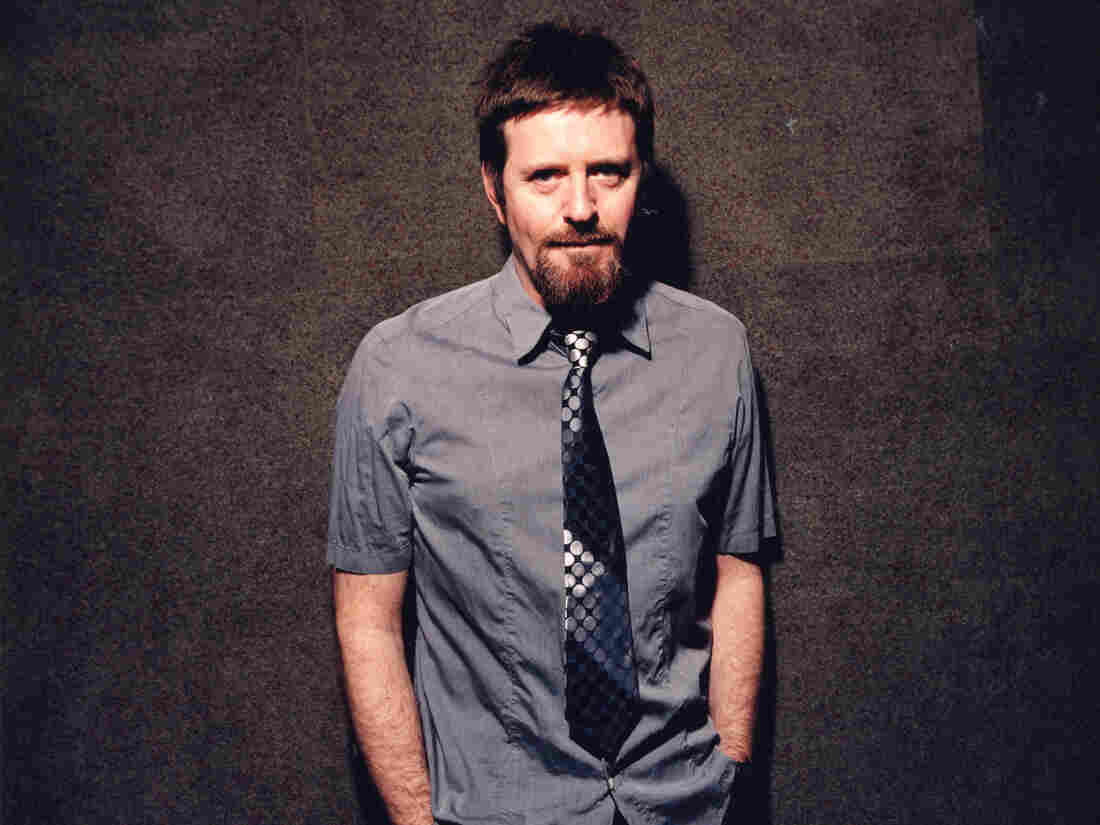 Green Gartside of Scritti Politti, the band best known for the 1985 hit "Perfect Way." Music writer Maura Johnston argues that we should explore more of Gartside's work, which bridged punk and pop. Tom Sheehan /Courtesy of the artist hide caption 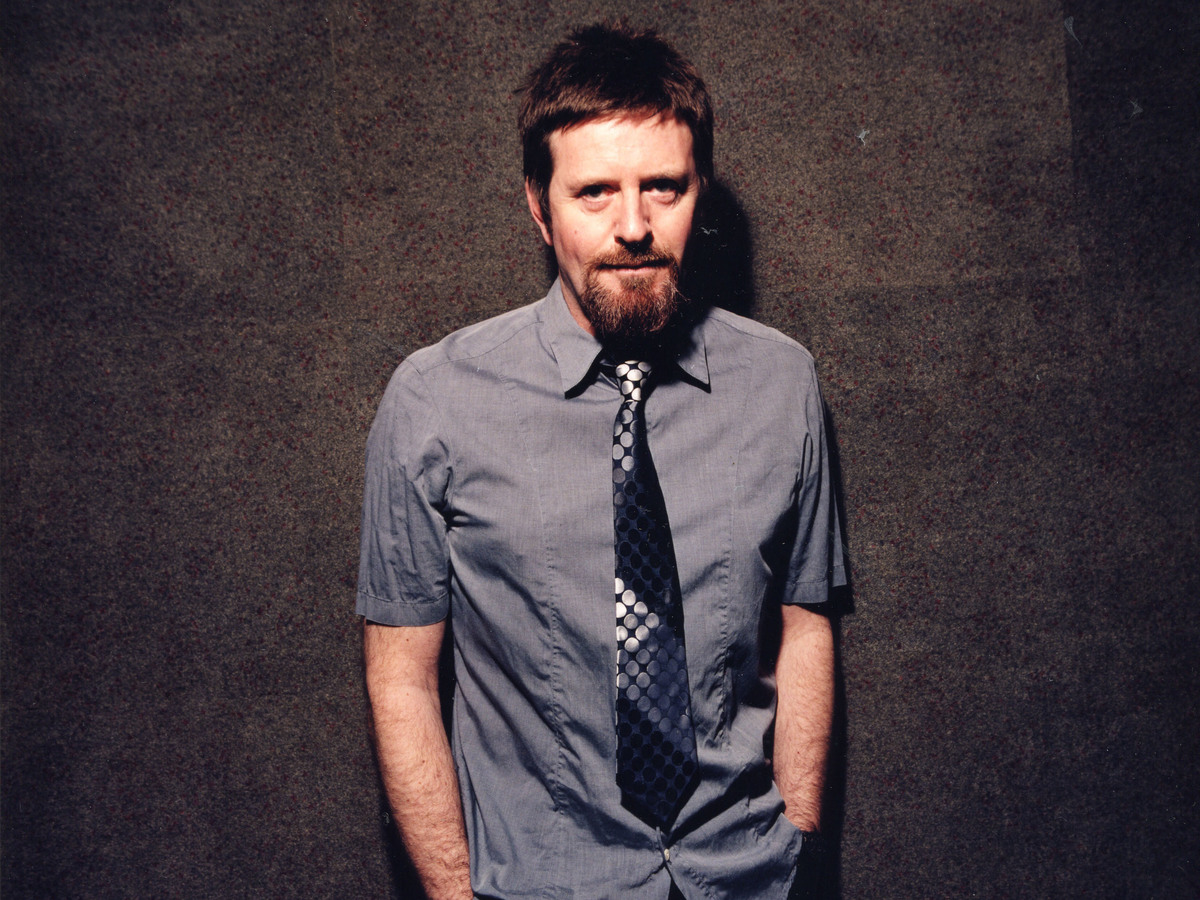 Green Gartside of Scritti Politti, the band best known for the 1985 hit "Perfect Way." Music writer Maura Johnston argues that we should explore more of Gartside's work, which bridged punk and pop.

Tom Sheehan /Courtesy of the artist

Morning Edition's series One-Hit Wonders / Second-Best Songs focuses on musicians or bands whose careers in the United States are defined by a single monster hit, and explains why their catalogs have much more to offer.

In this installment, veteran music writer Maura Johnston stands up for Scritti Politti, a group that scored a pop hit with "Perfect Way" in 1985, but started off in the '70s as a punk band with lyrics inspired by Marxism. Read Johnston in her own words below, and hear the radio version at the audio link.

Scritti Politti is the catchall name for projects involving a singer and songwriter named Green Gartside. He was starting to chafe at the limitations that punk was somewhat paradoxically placing on itself, and he wanted to explore pop. Green was trying to bring this idea that you don't have to be lobotomized in order to make pop music.

"Perfect Way" is the perfect representation of the sound that they had in their second epoch. Their mid-period material was sort of blue-eyed soul, using really wonderful, expansive electronics. But [Gartside] also loved hip-hop; he also loved pop music. It was this stew of radical politics, but also part of that radicalism was breaking off the shackles of what punk meant and embracing pop music as a way to connect with people on a more metaphysical scale and bring any potential political messages they wanted to include in their music that way — candy-coating it.

"Perfect Way" is a fantastic slice of mid-80s synth-pop, but "The Sweetest Girl," I feel, is the song that lays out the idea of the Scritti Politti project best, just because it does actually represent that inflection point between their early spiky, post-punk releases and the more pop-leaning, R&B-influenced sounds that they would embrace on later records.

It's this love song that's sort of at a perpendicular angle. It's saying things in an oblique way, but the feeling is there. The lushness of the song is something you luxuriate in. It's not the compact pop bliss that "Perfect Way" is, but it exposes its beauties in a more understated way — and a way that I think will stick with listeners for a really long time.