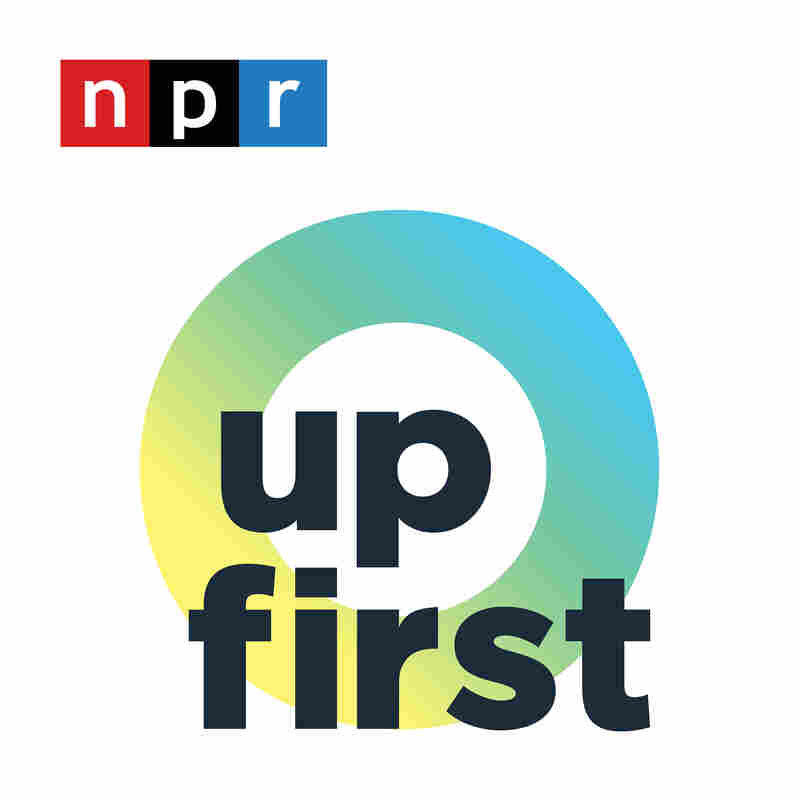 A previous headline on this story incorrectly said the Border Patrol admitted mistakes in detaining Iranian Americans. It was actually the head of Customs and Border Protection who made the announcement referring to CBP officers. The Border Patrol, which is a separate agency under CBP, was not involved in the detentions.