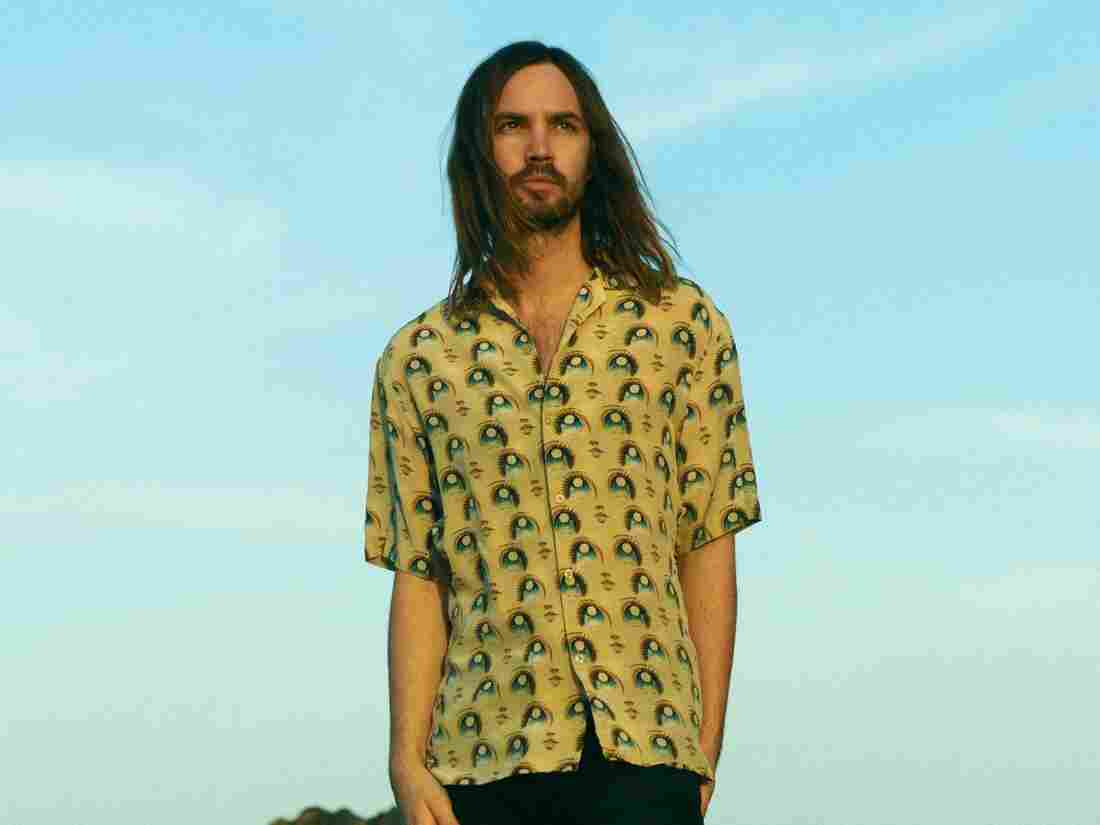 Kevin Parker, aka Tame Impala. His latest release, The Slow Rush, is on our shortlist of the best new albums out on Feb. 14. Neil Krug/Courtesy of the artist hide caption

It's been five years since Tame Impala put out a new album, but the musical project of Australian multi-instrumentalist Kevin Parker is back, now with a groove-heavy but introspective banger called The Slow Rush. We kick this week's show off with the song "Is It True?" We've also got new music from the band Monsta X, a K-pop group that's making a big push for a global audience with its first-ever album in English. Nathaniel Rateliff returns, this time as a solo artist, with what may be his best batch of songs yet. And the percussionist Moses Boyd has a staggering new work called Dark Matter that melds multiple musical worlds in mind-blowing ways. All that plus the country singer Carly Pearce, psychedelic soundscapes from The Heliocentrics, the garage rock of Beach Bunny and more. Host Robin Hilton is joined by NPR Music's Bobby Carter, Marissa Lorusso and Stephen Thompson, along with contributors Jewly Hight, Nate Chinen of WBGO and Jazz Night in America and John Morrison, host of XPN's Culture Cypher Radio and the podcast Serious Rap S***, as they share their picks for the best new albums out on Feb. 14. Happy Valentine's Day!