Accessibility links
U.S. Prosecutors Hit Huawei With New Federal Charges The Department of Justice is accusing the Chinese telecom giant of racketeering and conspiracy to steal trade secrets from U.S. companies. The Trump administration has security concerns about Huawei. 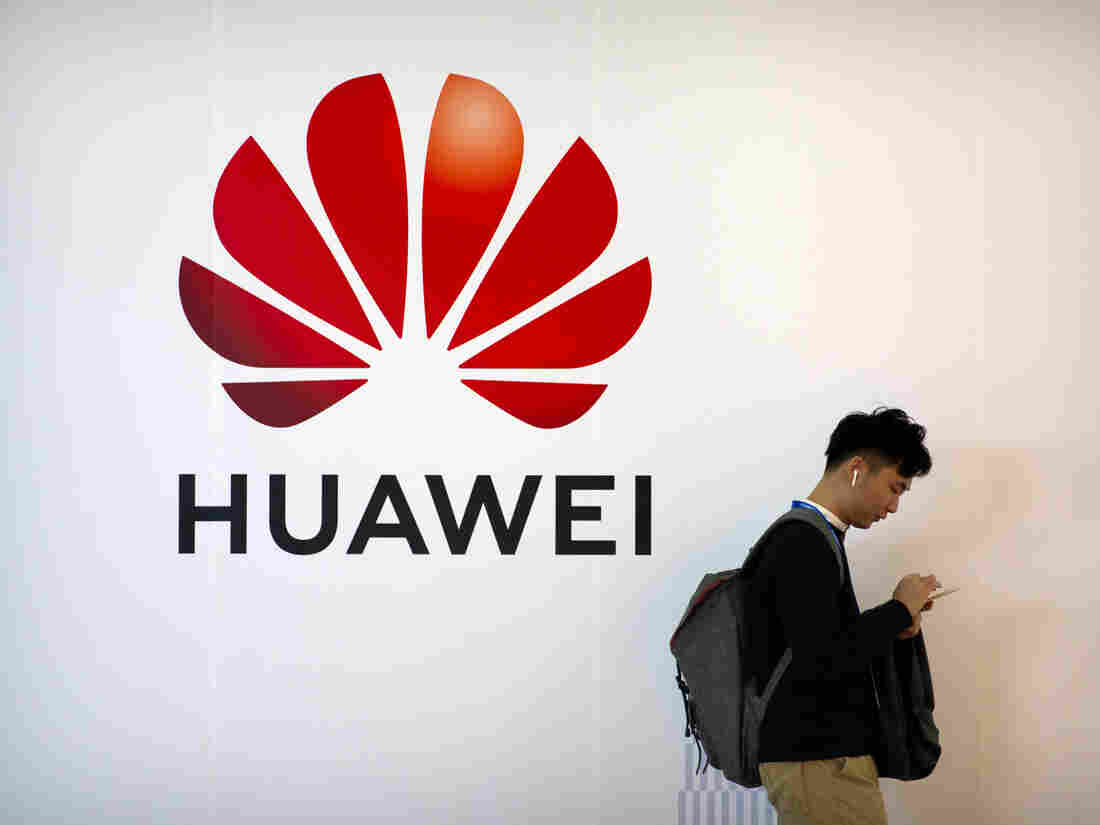 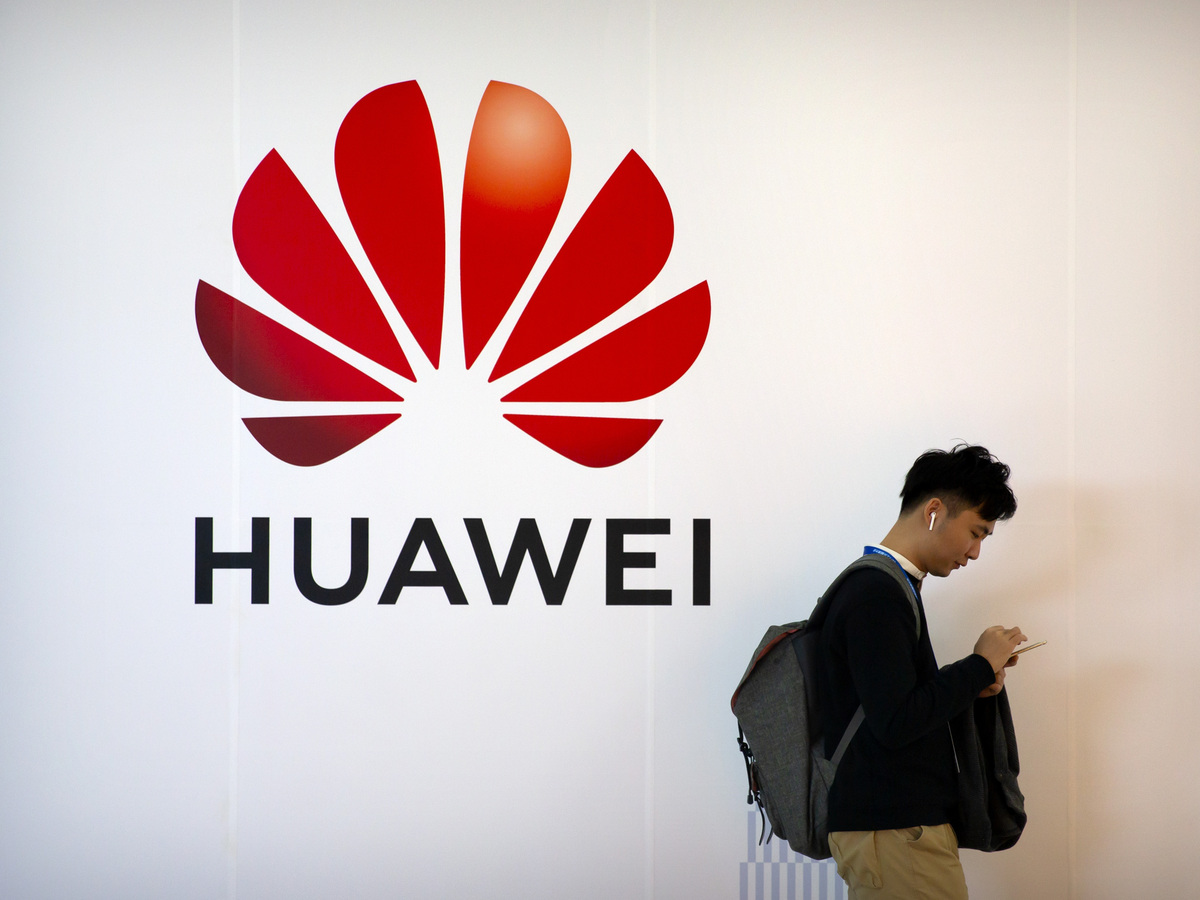 The Chinese technology firm Huawei is facing a raft of U.S. federal charges, including racketeering conspiracy.

Federal prosecutors have added new charges against Chinese telecom giant Huawei, its U.S. subsidiaries and its chief financial officer, including accusing it of racketeering and conspiracy to steal trade secrets from U.S.-based companies.

The company already faced a long list of criminal accusations in the case, which was first filed in August 2018, including bank fraud, wire fraud and conspiracy to defraud the United States. Prosecutors filed the expanded indictment in federal court in Brooklyn on Thursday.

In a statement provided to NPR by Huawei, the company said the charges are "an attempt to irrevocably damage Huawei's reputation and its business for reasons related to competition rather than law enforcement... The government will not prevail on its charges, which we will prove to be both unfounded and unfair."

"The Trump administration has repeatedly made clear it has national security concerns about Huawei, including economic espionage," NPR's Ryan Lucas reported. Recently, Trump tried to convince the U.K. not to contract with Huawei to provide equipment to build a 5G network, but British leaders did so anyway.

Sens. Richard Burr, R-N.C., and Mark Warner, D-Va., said in a joint statement that the indictment "paints a damning portrait of an illegitimate organization that lacks any regard for the law."

They say that for decades, Huawei has worked to "misappropriate intellectual property, including from six U.S. technology companies, in an effort to grow and operate Huawei's business."

Huawei allegedly pushed its employees to bring in confidential information from competitors, even offering bonuses for the "most valuable stolen information," according to the indictment.

The 56-page indictment is rife with examples of Huawei scheming to obtain trade secrets from U.S. companies. They also allegedly attempted to recruit employees from rival companies or would use proxies such as professors working at research institutions to access intellectual property.

For example, starting in 2000 the defendants allegedly took source code and user manuals for Internet routers from an unnamed northern California-based tech company, and incorporated it into its own routers. They then allegedly marketed those routers as a lower-cost version of the tech company's devices. During a 2003 lawsuit, Huawei allegedly claimed that it had removed the source code from the routers and recalled them, but also erased the memories of the recalled devices and sent them to China so they could not be used as evidence.

In an incident that drew headlines last year, a Huawei employee in 2012 and 2013 allegedly repeatedly tried to steal technical information about a robot from an unnamed wireless network operator, eventually going as far as making off with the robot's arm. The details match those in a separate federal lawsuit in Seattle where the company is accused of targeting T-Mobile.

A subsidiary of the firm also allegedly entered into a partnership in 2009 with a New York and California-based company working to improve cellular telephone reception. Despite a nondisclosure agreement, Huawei employees allegedly stole technology. The subsidiary eventually filed a patent that allegedly relied on the other company's intellectual property.