Accessibility links
Interview: Reggaeton Pioneer Ivy Queen On The Current State of The Genre : Alt.Latino The Puerto Rican rapper's musical history is essentially the history of the reggaeton. Her influence helped shape the genre as we know it. 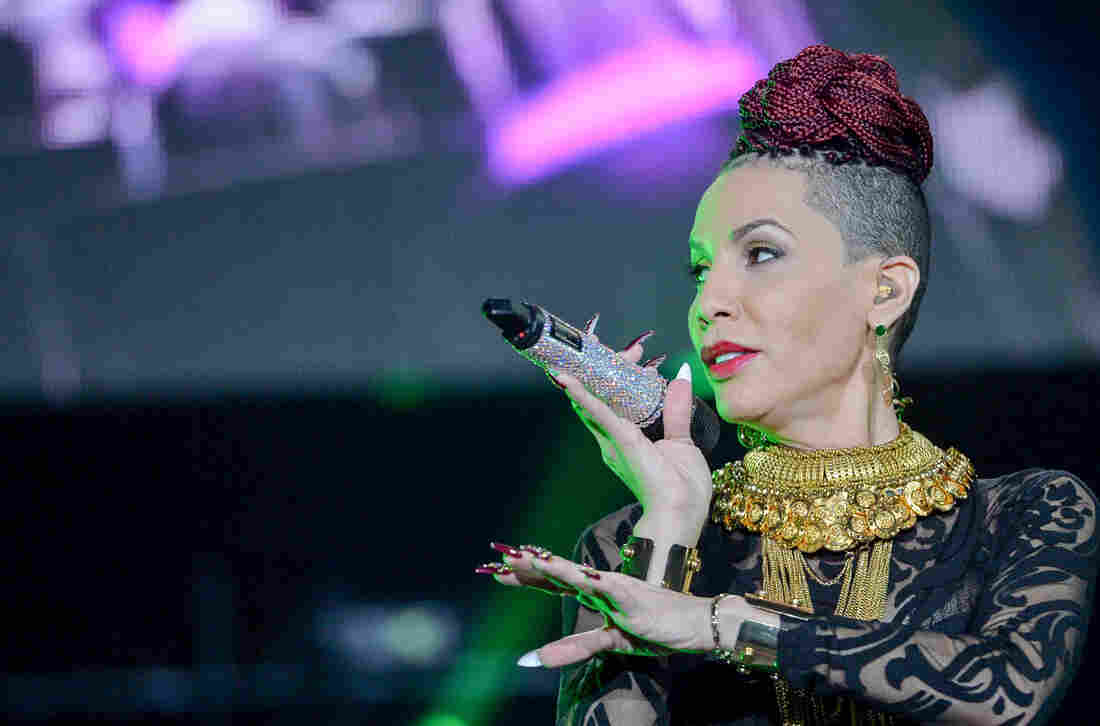 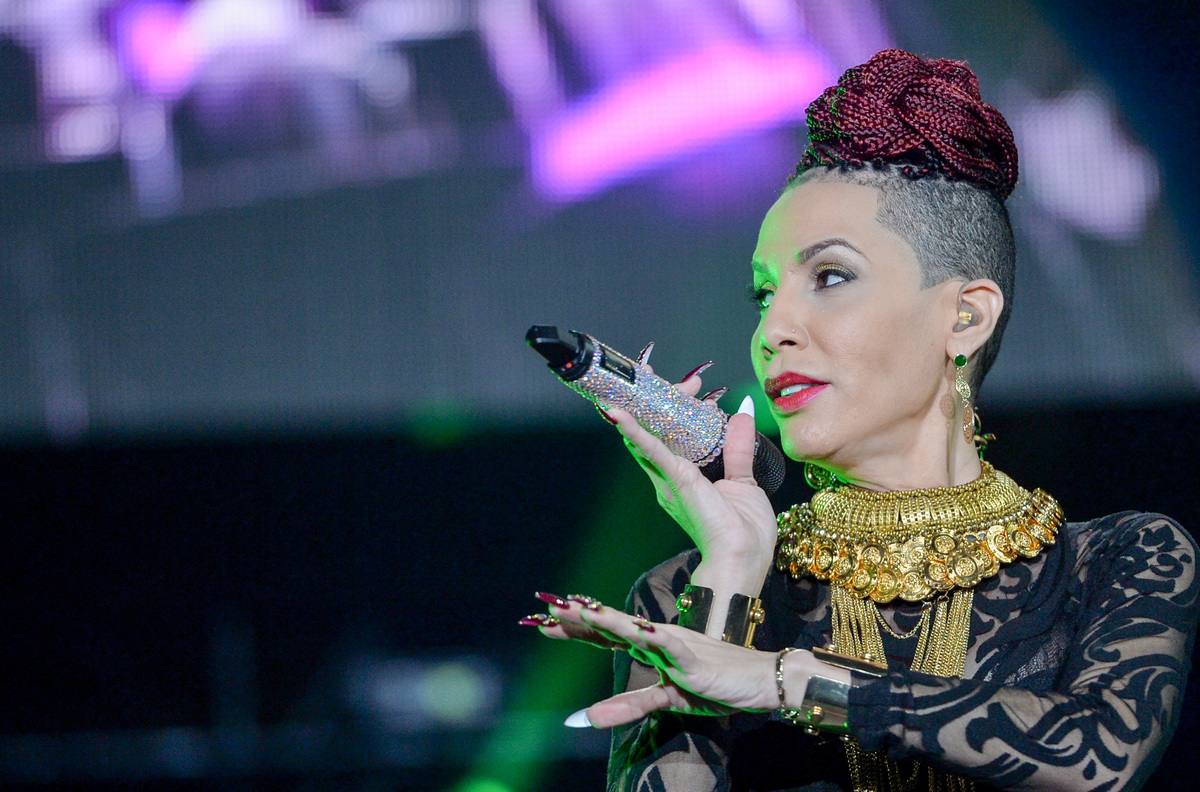 Ivy Queen, reggaeton pioneer and feminist icon, is featured on this week's show.

To launch our 2020 Black History Month special programming, we consider the genesis and evolution of reggaeton — a genre that started out as an uncensored commentary on race and class, but more recently has ventured from its roots — with true reggaeton royalty: Martha Ivelisse Pesante Rodríguez.

She performs as Ivy Queen, and her personal musical history mirrors the trajectory of the music she helped pioneer in her native Puerto Rico in the late 1990s and early 2000s. As an outspoken woman in a genre that pulses with male bravado, she has managed the kind of career path that outliers everywhere must delicately traverse: Not only has she had to be twice as good as the men, but she also had to be strategic about when she spoke up to challenge or to celebrate.

In this week's episode, Ivy Queen takes us back through her incredible journey. She offers first hand remembrances of the music's rough early days when it was the musical expression of the marginalized African diaspora community living in Puerto Rico and presented on mix tapes that were sold from the trunks of cars in San Juan.

As befits a Queen, she has strong views about the current state of the music, as younger artists rack up billions of views on YouTube with a pop-blended sound more palatable to a wider audience. She is quick to point out that there are still artists making what she calls "real" reggaeton, but they are once again considered part of the underground.

"It's not the same, honey!" she says. "I know the music is supposed to go through an evolution, but then it's not reggaeton. ... I don't know if I should say the word Americanized or commercialized, but it's different. It's completely different."

This week, even an O.G. like Ivy Queen wonders: Is that a good thing?

Listen to the episode in the player above, and watch this space every week this month for new content and new ways to consider the Afro Latino experience.