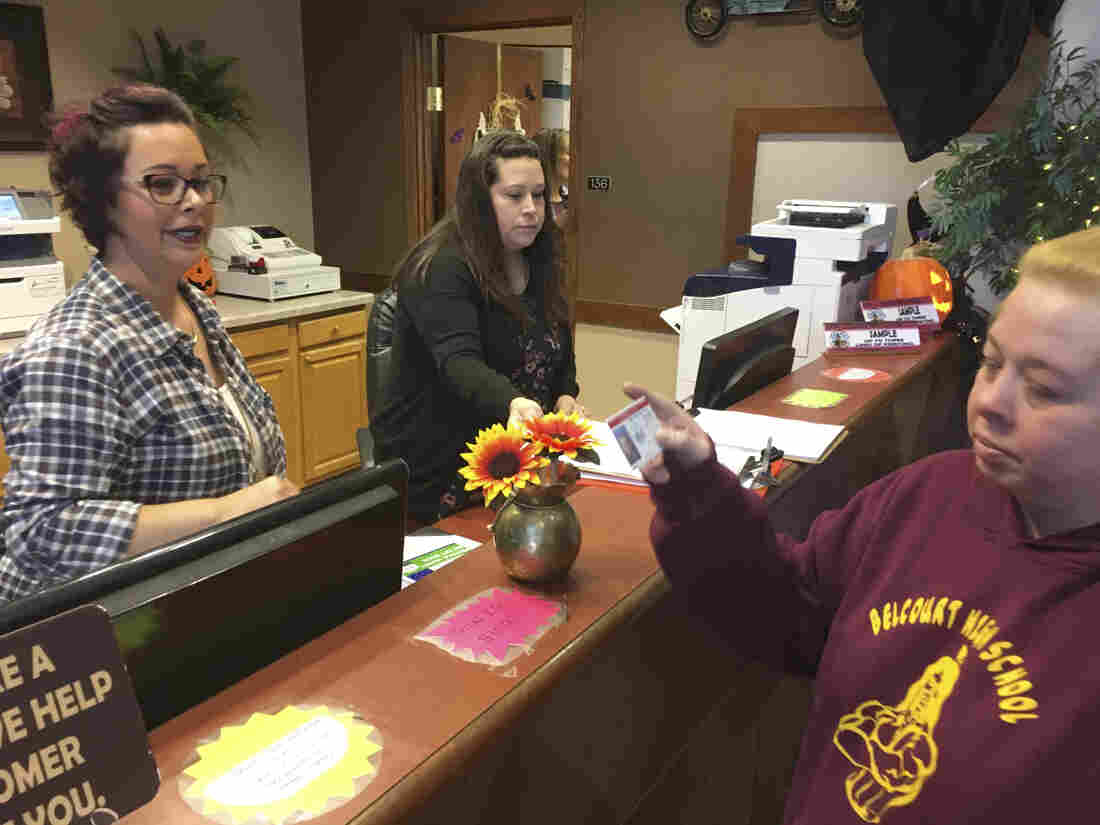 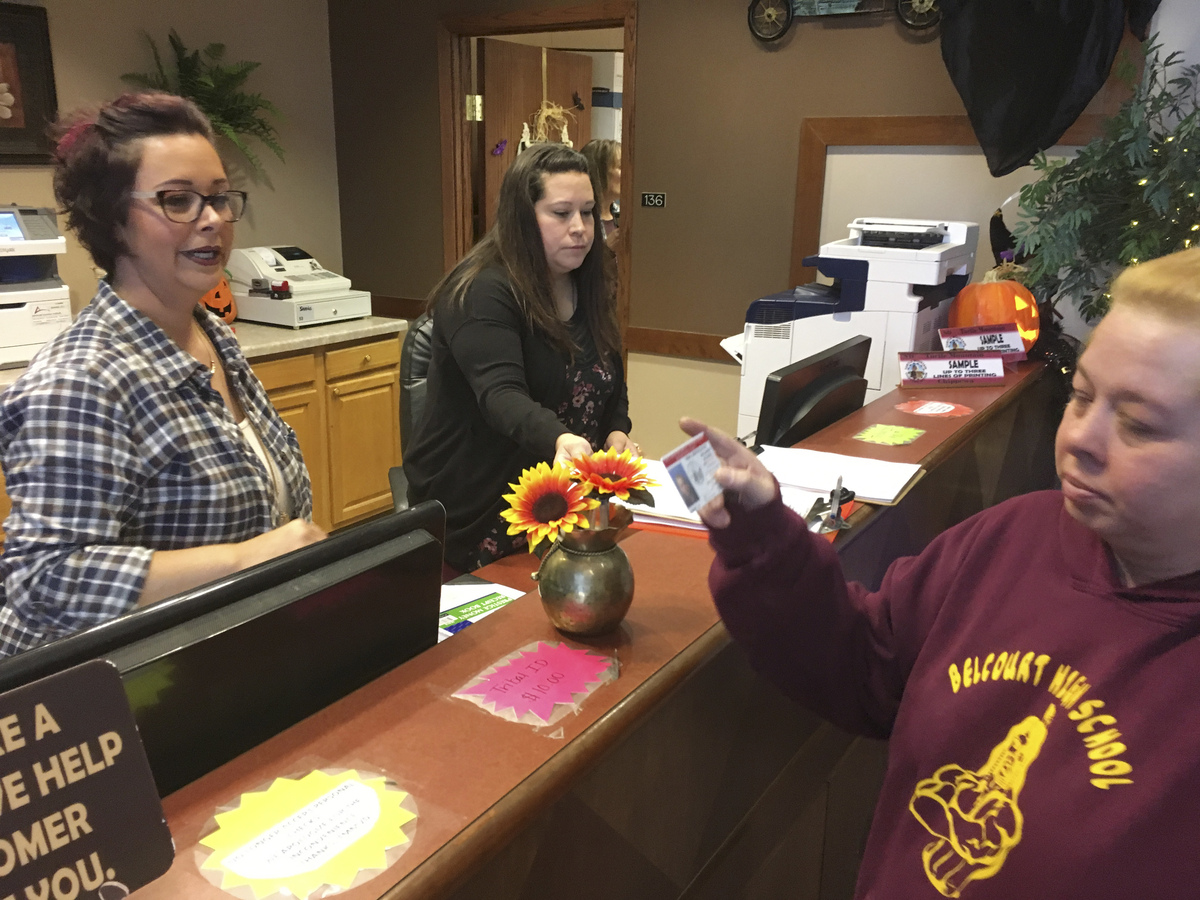 Native American tribes in North Dakota secured a major victory this week when they settled a pair of lawsuits challenging the state's restrictive voter identification requirements.

The plaintiffs and voting rights advocates argued the law placed undue hardships on many residents living on reservations, because many residences do not have a street address.

Some tribal members use post office boxes as their permanent address and many others lack the supporting documents, such as a birth certificate, to get a state-issued ID.

The principle agreement announced by North Dakota Secretary of State Alvin Jaeger on Thursday, also included a pending court-ordered Consent Decree that "will ensure all Native Americans who are qualified electors can vote, relieve certain burdens on the Tribes related to determining residential street addresses for their tribal members and issuing tribal IDs..." 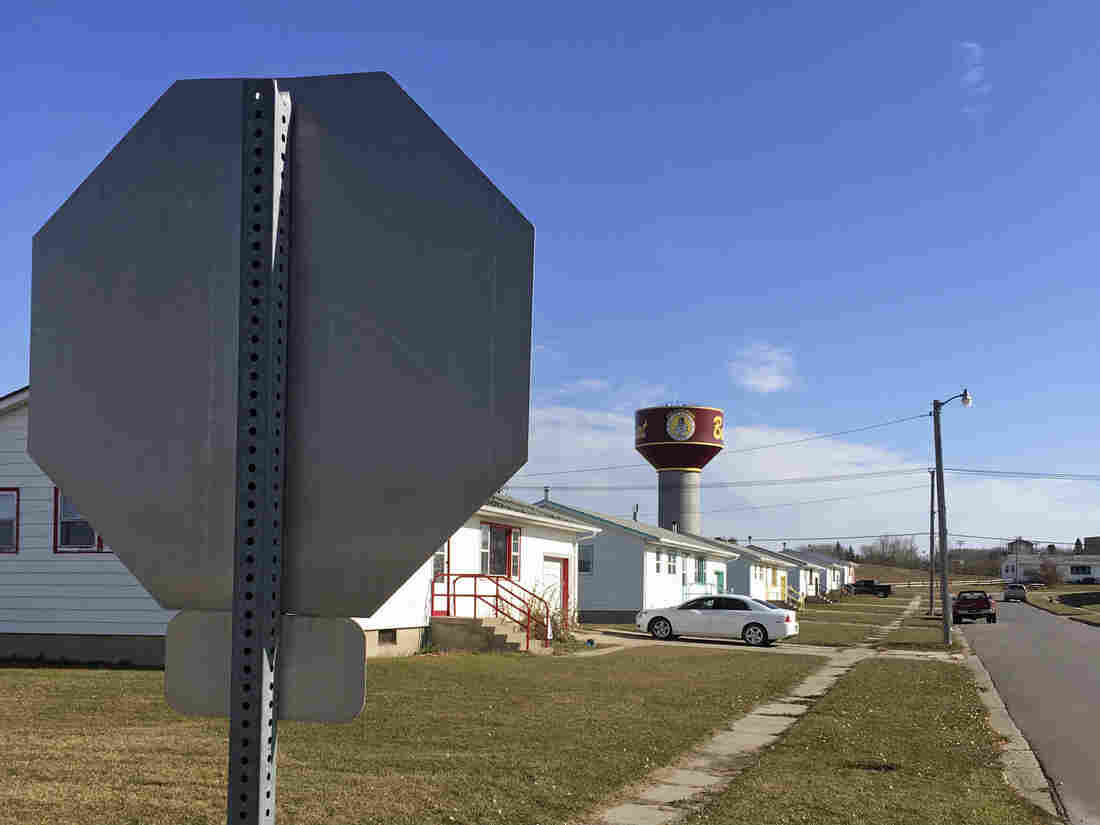 Residential roads with no street name or number signs such as this one in Belcourt, N.D., are common on the Turtle Mountain Indian Reservation. Blake Nicholson/AP hide caption 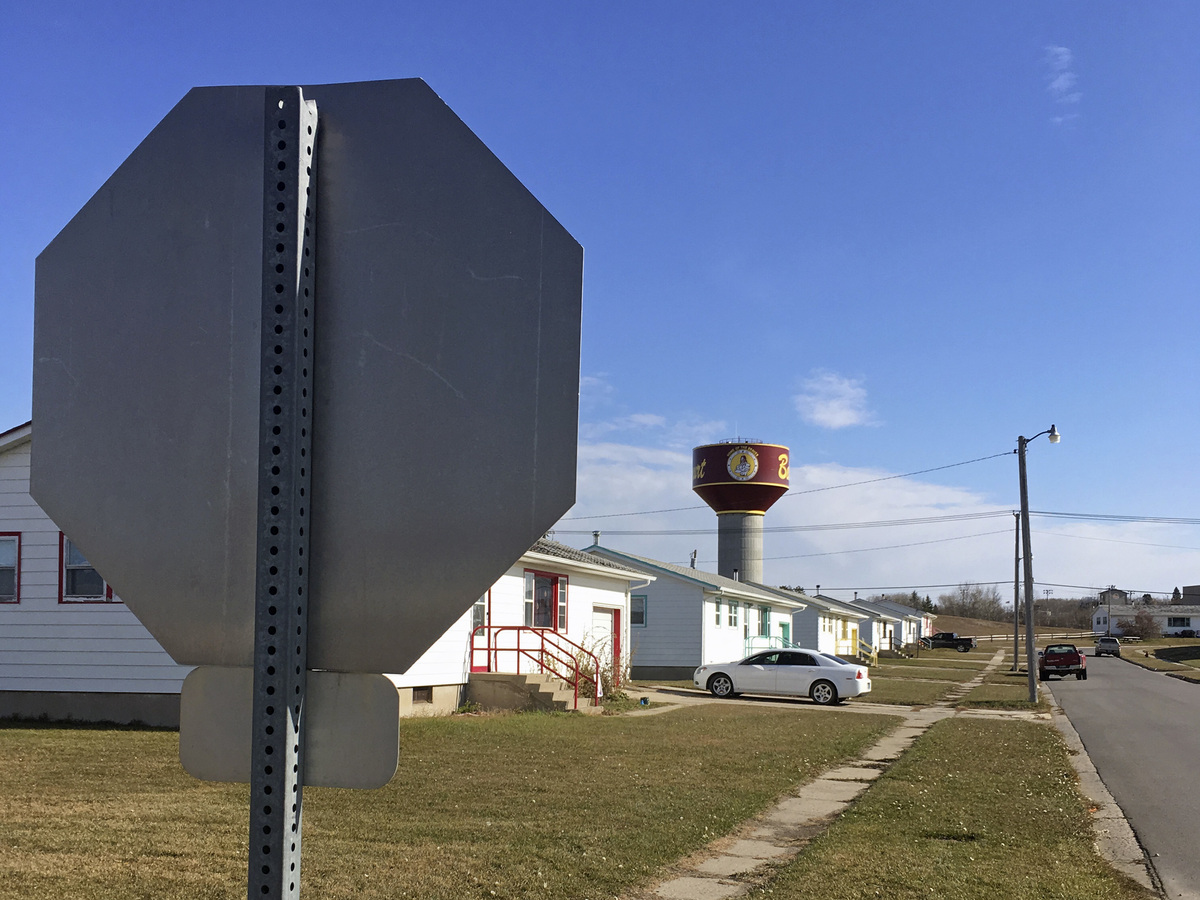 Residential roads with no street name or number signs such as this one in Belcourt, N.D., are common on the Turtle Mountain Indian Reservation.

"The rules address the documentation that constitutes a tribal ID, data sharing between tribal offices and the Secretary of State, a form to provide supplemental documentation to a tribal member and an expedited method for ballots to be verified by a tribe to be included in the final vote," the Fargo, N.D.-based television station KVRR reported last week.

Jaeger and the North Dakota tribes issued a joint statement vowing they would work together to ensure eligible Native Americans will be able to vote in the fall elections.

"We look forward to the Court's final action on the Consent Decree and we will be working together on the details outlined in the emergency Rules and on the final agreement to ensure that Native Americans who are qualified electors will be able to vote in 2020 and beyond," the statement read.

How North Dakota Got Here

While Native Americans in North Dakota are roughly 5% of the state's population, the voting bloc was instrumental in securing a narrow victory for former Sen. Heidi Heitkamp, a Democrat, in 2012, according to The Bismarck Tribune.

Following the election, the paper notes, the Republican-controlled legislature decided to no longer allow voters without proper state-issued ID from casting ballots simply "by signing an affidavit attesting to their eligibility."

A suit brought by a tribe in 2016 challenged the new rules. But as NPR reported ahead of the 2018 midterms, a federal judge ruled Native Americans had to comply with the tightened voter ID restrictions.

A second lawsuit, by the Spirit Lake Nation tribe and several individuals was filed in 2018 and was subsequently joined by The Standing Rock Sioux Tribe.

The state had been seeking a dismissal of that case.

But a federal judge overseeing that proceedings, denied the request earlier this week, allowing the tribes to continue with their suit challenging the law.

That case was set for trial in May, just before the scheduled June primary.

Tribal attorney Tim Purdon told Dave Thompson of Prairie Public Broadcasting that the timing of the judge's ruling and state's agreement with the tribes was crucial.

"I think that the scheduling of this case for trial in May was the court telling the parties that it wanted to get these issues resolved before the 2020 election," Purdon said.

"And I think, in response to that, the state was motivated to enter settlement agreements. And it is our desire to get these protections in place in time for 2020 elections."