Accessibility links
Nevada Voters Begin Early Caucusing On Saturday. Here's What You Need To Know Democrats in Nevada have been scrambling to adjust their plans, in response to the debacle in Iowa. Early voting opens on Saturday with the state's full caucus set for one week later. 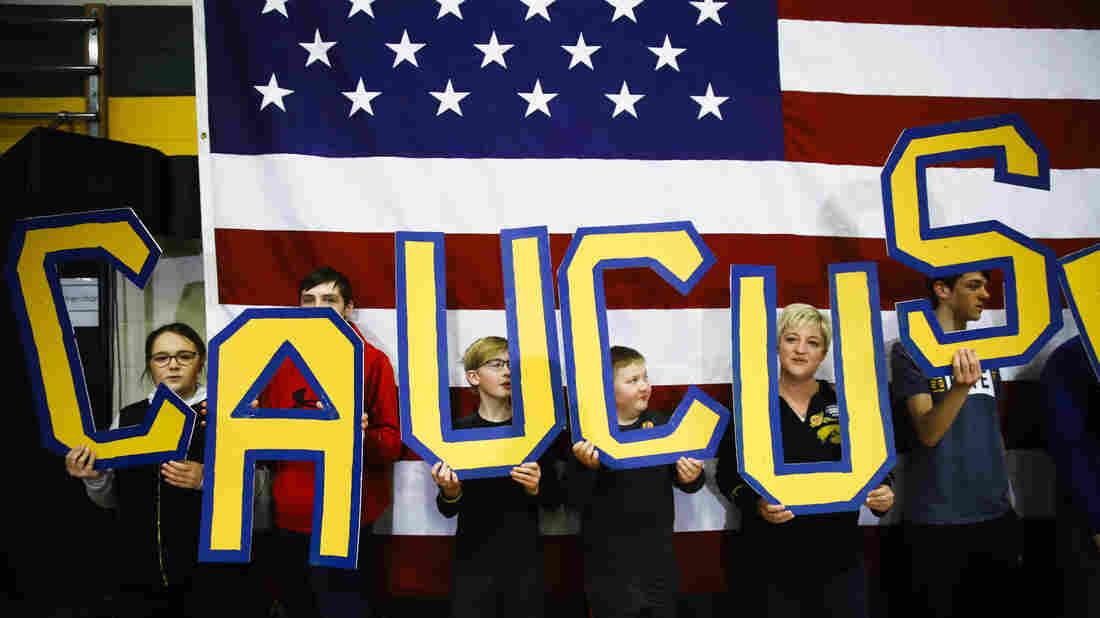 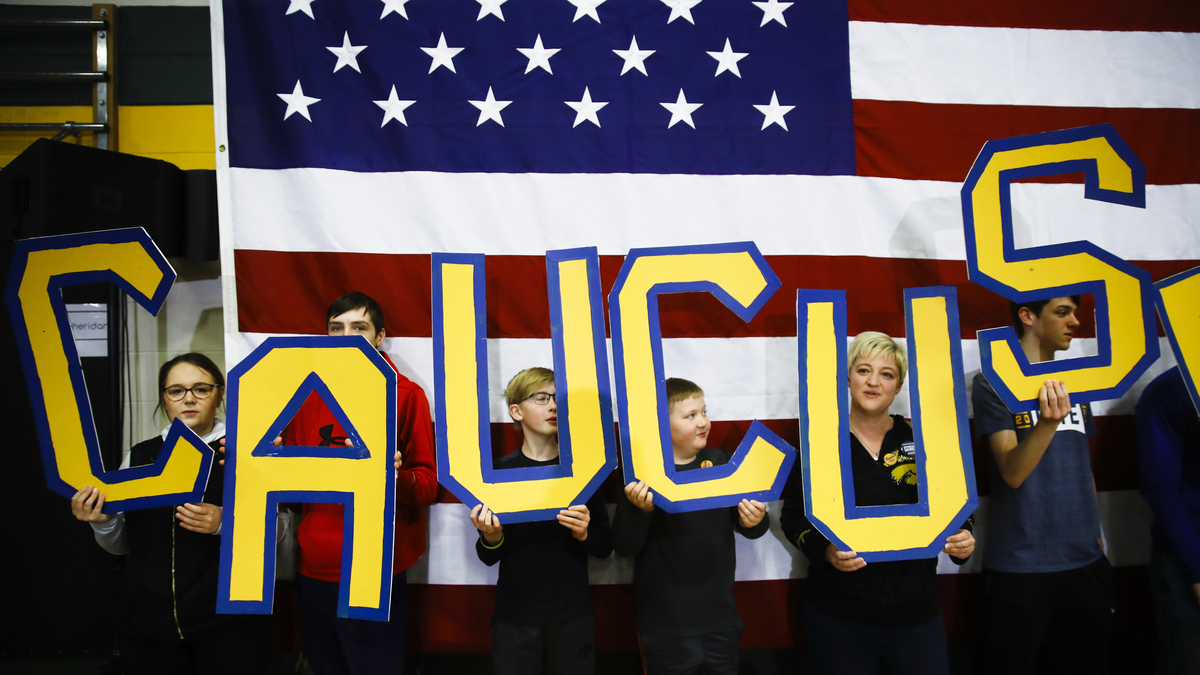 Early caucusing begins on Saturday in Nevada as the race for the Democratic presidential nomination moves west.

Democrats in the state have been scrambling the past two weeks to adjust their plans in the wake of the caucusing debacle in Iowa.

The Hawkeye State's Democrats are still digging through paper records to answer questions about inconsistencies in the reported results, and their state party chairman announced his resignation this week.

In Nevada, party leaders say they're trying to make sure things go differently.

"We understand just how important it is that we get this right and protect the integrity of Nevadans' votes," wrote Alana Mounce, the Nevada Democratic Party's executive director, in a memo detailing the new plan. "We are confident in our backup plans and redundancies."

Here's the party's agenda for the coming week.

For the first time ever, in an effort to increase accessibility to the caucus process, Nevada Democrats will be able to participate even if they can't or don't want to attend the normal caucus day on Feb. 22.

So from Saturday through Tuesday, registered Democrats can go to an early vote site in the county in which they're registered. Same-day registration is allowed.

At the early vote site, voters will receive a voter card and fill out a paper ballot, both of which will have an identification number that correlates the two items.

After filling out the ballot with their preferences, voters will return both the voter card and the ballot to a designated ballot box.

How will those results be integrated on caucus day?

Democrats in Nevada were originally planning to use an app designed by the same company that designed the faulty system used in Iowa. After the problems there, they decided to go in a different direction.

The new plan still involves some technology but Democrats say there will be backup plans too, as well as simple ways to transition to a paper and pen process should problems arise.

Precinct chairs on Feb. 22, the day of the statewide caucus, are set to use an iPad to log into Google Forms. They'll then have access to the early voting data that's applicable to their precinct.

As chairs input data from their day-of caucusing and perform the "caucus math" involved with figuring out how many supporters are necessary to reach the 15% viability threshold, the iPad calculator will integrate the results of early voting.

Each precinct also will have paper records of the early-vote data. If they're unable to log into Google Forms or if the calculator malfunctions, the precinct chairs will be expected to follow the steps on their worksheets to do the caucus math and integrate the early vote data, state Democrats say.

Each precinct chair also will have a larger, poster-style worksheet so that caucus goers can follow along as precinct chairs perform the necessary math.

How will the precinct chairs get the results to the state party?

This is the point in the process that could be the most vulnerable, cyber security experts worry. Precinct leaders will have completed their work but they must then get it to the state party, in some cases over the internet.

Democrats say they've instituted a two-step process that allows for speed and verification.

After caucus attendees are all done, precinct chairs will be able to transmit the final results of their caucusing via the iPad Google Form. But they will also be required to either call in those results or deliver them in person in some way.

Precinct chairs also can choose not to transmit their results using the iPads. If they choose to use the telephone as their first reporting mechanism, they'll also have to either hand deliver or mail their results to the party too.

The party says the private hotline that precinct chairs will call to turn in results will require some sort of verification. A similar setup in Iowa meant the process for precinct chairs to phone in results became clogged after the phone number surfaced publicly online.

Nevada Democrats will also have separate hotlines set up to report voter protection issues and for precinct volunteers to troubleshoot reporting-related issues.

What could go wrong?

Doug Jones, a cyber security expert at the University of Iowa and a former caucus precinct chair in Iowa, said he's been impressed by Nevada's paper-based backup plans.

What worries him about the caucus, he said, is the prospect for human error, either when chairs type in the responses in the iPads or in some part other part of the caucus process.

"We're all experts at making typos," Jones said. "It's one thing humans are good at."

Such errors happen in every election, but the fact that so many processes are being arranged in the final days leaves open the possibility that some precinct leaders or some caucus goers could end up confused, Jones said.

"That's the challenge of anything where the procedures are only just being established," he said.