Accessibility links
Huey Lewis Releases What 'May Be' His Last Album, 'Weather' Huey Lewis & The News just released their first album of original music in almost 20 years. But Weather also might be the last for the band's frontman, whose hearing collapsed two years ago.

On Valentine's Day, Huey Lewis and The News released Weather — what might be the last album in a career that has spanned four decades. That's because the band's frontman and namesake can no longer hear his own music as it sounds. 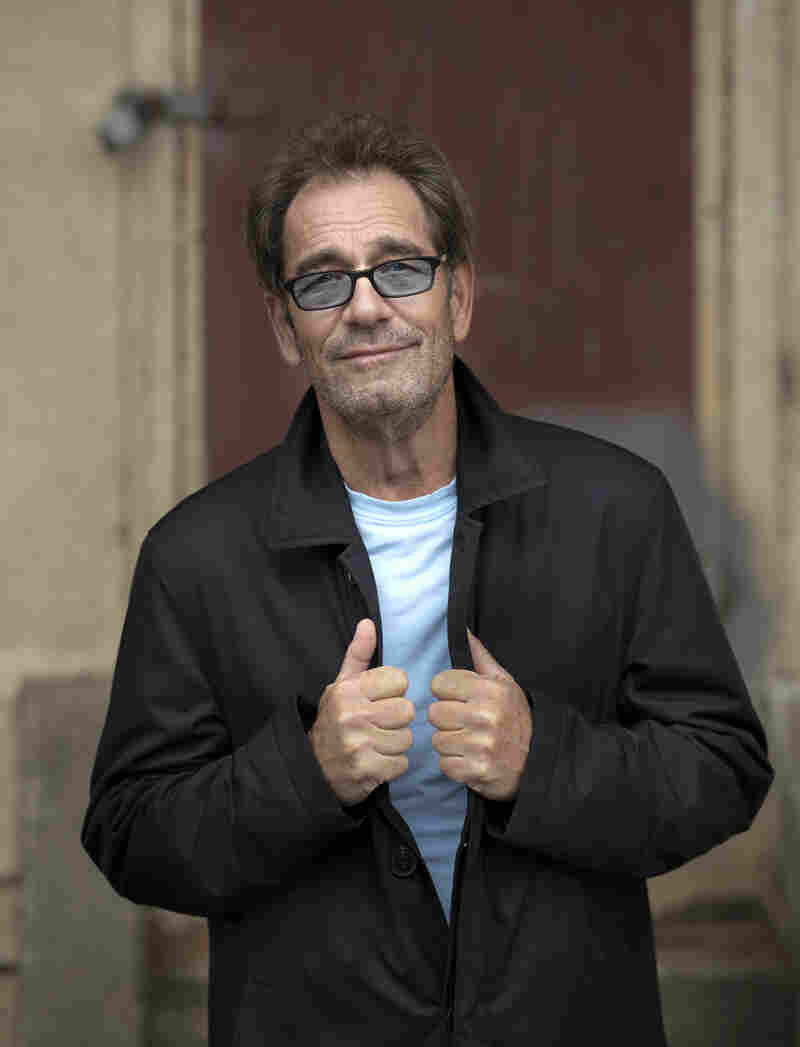 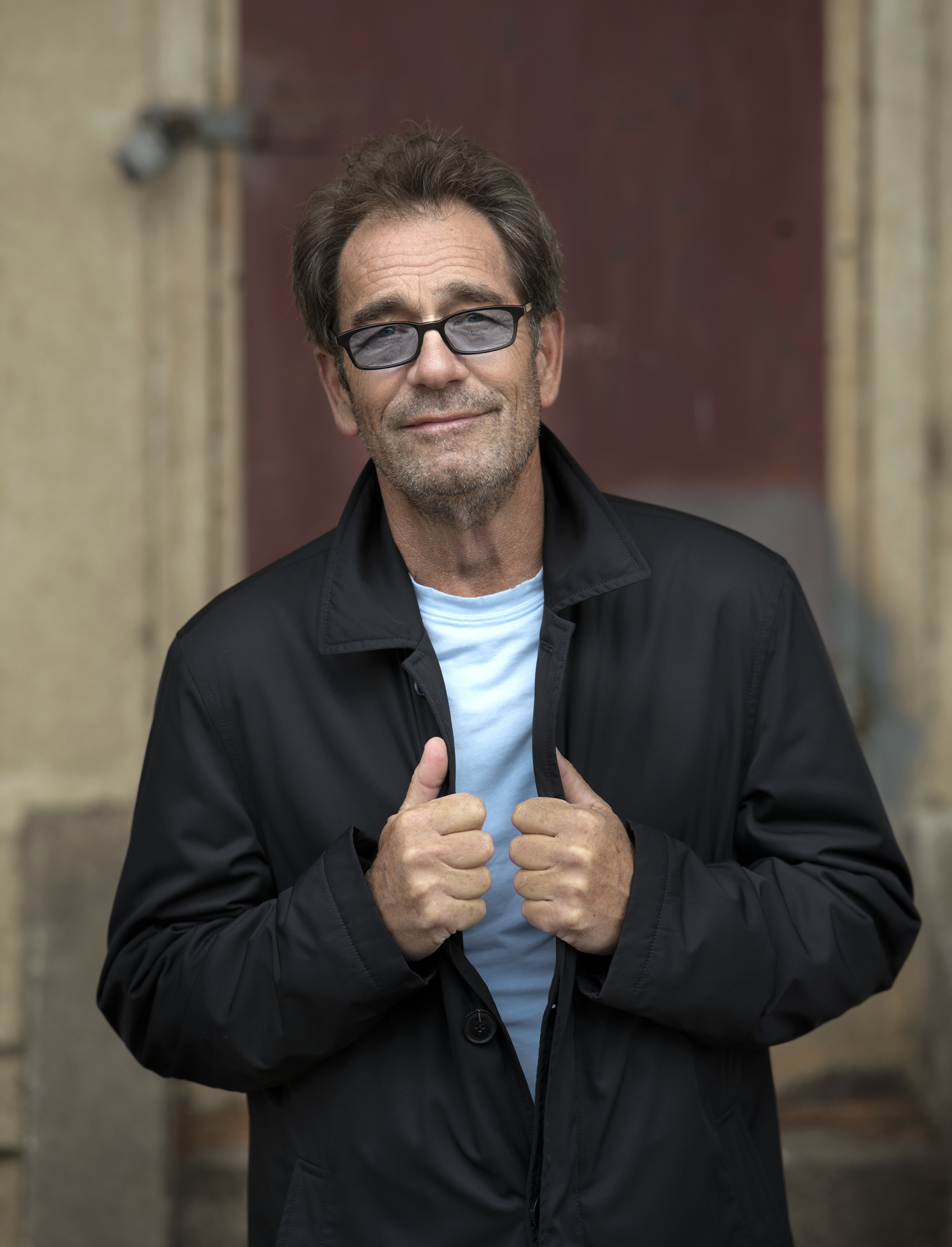 Weather is the first record of original music from Huey Lewis & The News in nearly 20 years.

Two years ago, Huey Lewis was diagnosed with Meniere's disease, a disorder affecting the inner ear that can trigger spells of dizziness and hearing loss.

Lewis can still hear out of his left ear, but he says it's sporadic and distorted.

He says his left ear was once his good ear. He'd lost most of his hearing in his right ear about 35 years ago, around the same time that the 1985 film Back To The Future featured the Huey Lewis and the News song "Power of Love," shooting the Bay Area band to new levels of pop stardom.

In April 2018, the band called off a tour, announcing that Lewis "can't hear music well enough to sing."

With their album, the band is releasing its first record of original music in nearly 20 years. It's a collection of seven-songs that the band worked on before Lewis' hearing problems became more pronounced.

The diagnosis was "incredibly depressing" at first, he says.

"I spent two months in bed, really, fasting and trying all kinds of protocols, including steroids."

Last year, the musician told the Whitefish Review, a Montana-based journal, that he was suicidal at the time.

Lewis says that over time he's found ways to cope with his hearing challenges.

"First of all, you can kind of get used to almost anything," he says. "And number two, I remind myself that there's lots of people that are worse off than I am ... I'm still, overall, a lucky guy."

But he hasn't ruled out the possibility of returning to the stage.

"I'm hoping to recover my hearing so we can get the band back together and play live, but can't right now, and I can't tell you that I'm certain that I ever will again," he says. "In the meantime, I'm staying as creative as I can."

Lewis is using the time he once spent singing to pursue other projects.

For the past 10 years, in collaboration with the Tony Award-winning producer Hunter Arnold, Lewis has been songwriting for a musical based on Huey Lewis and The News' tunes, The Heart of Rock & Roll.

Since his hearing grew debilitating, Lewis says he has been able to write one song for the production.

When it comes to song craft, he says, "generally, it's the idea that's the most important part ... and the hook — the title or what the song is about — and that's the hardest part."

Luckily, he hasn't lost that sense.

"I can't do the minutiae. I can kind of see the forest. I just have a little trouble with the trees."

NPR's Robert Baldwin III and William Troop produced and edited this interview for broadcast. Emma Bowman adapted it for the Web.