Accessibility links
Review: 'Slow Burn' Burns Slowly But Brightly By focusing on figures who "played roles in the story that are larger than history remembers" this gripping adaptation of a hit podcast reminds us how slowly the Watergate scandal unfolded. 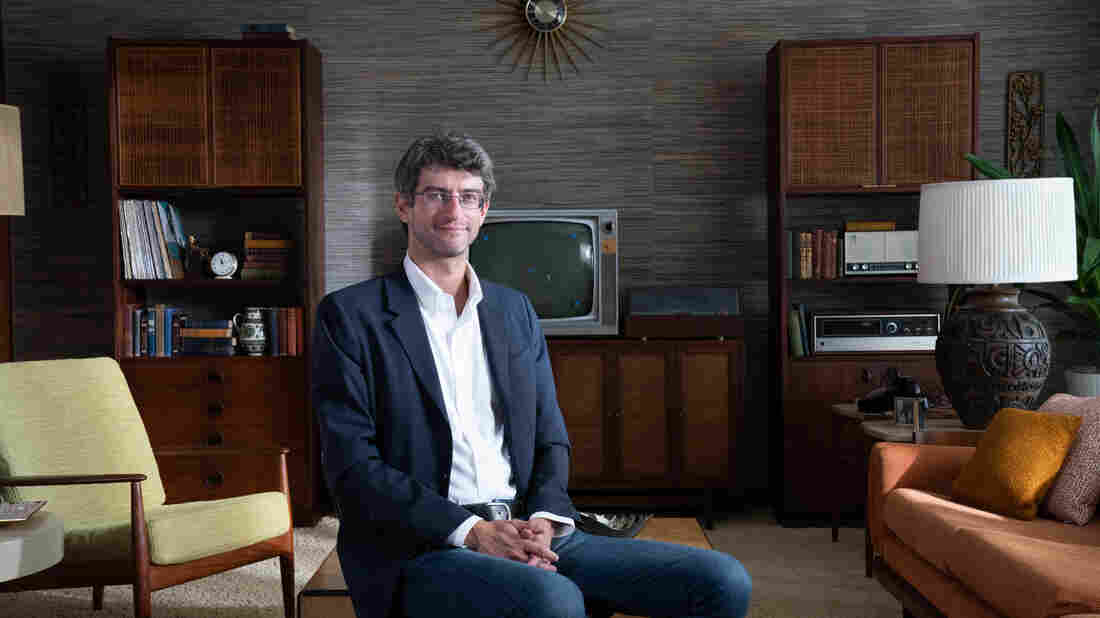 Podcaster Leon Neyfakh leads you through some of Watergate's lesser-known twists and turns on the EPIX series Slow Burn. Cara Howe/Epix hide caption 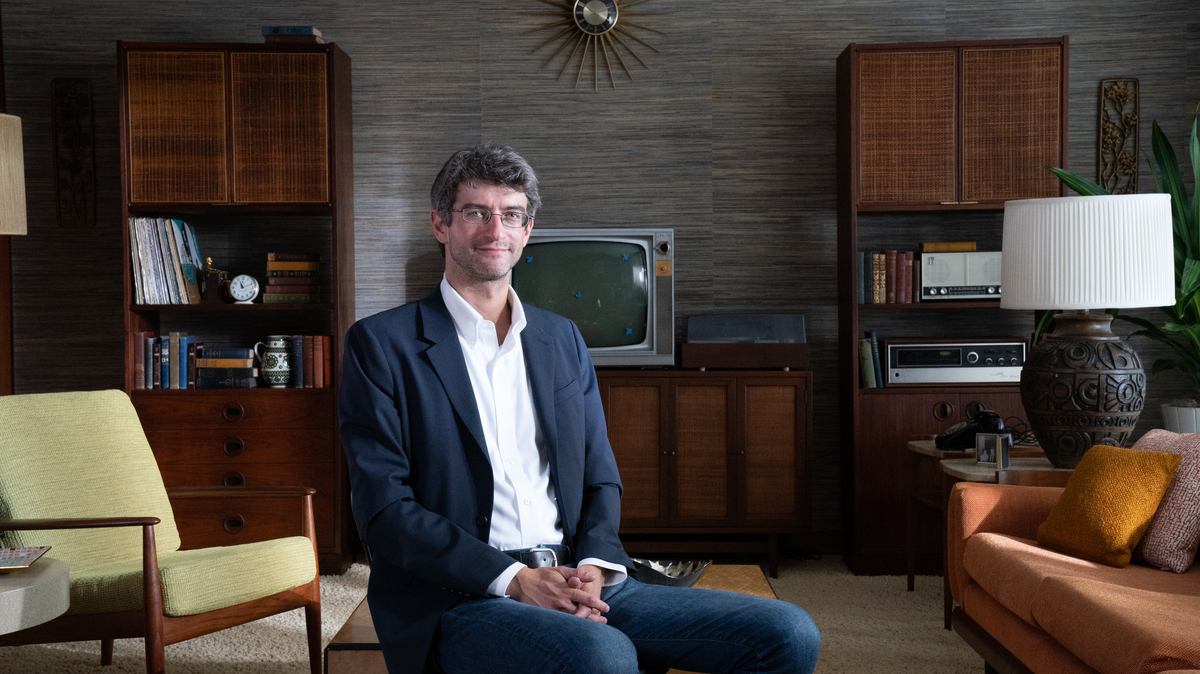 Podcaster Leon Neyfakh leads you through some of Watergate's lesser-known twists and turns on the EPIX series Slow Burn.

Slow Burn isn't the first hit podcast to be adapted into a television series, and it won't be the last. In this, the age of streams and verticals, of IPs and platform-agnosticism, we are about to be deluged with content that began life nestled in millions of earbuds.

That's perfectly fine, of course — provided the act of adapting a series from one medium to another truly reckons with that prospect. What makes a great podcast great is wholly separate and distinct from what makes a television series great.

Podcasting is about intimacy — it's a friendly voice inside your head, inviting you to imagine, to visualize, to create a story along with it. Television is about passivity — it's an authoritative voice telling you — and thousands of others like you — to sit down, relax and absorb the story it's showing you.

The podcast Slow Burn revivifies history. It takes recent-ish events — Watergate, The Lewinsky Scandal, the Tupac vs. Biggie feud — and scours away the crust of collective knowledge that has already accreted around them. In its first "season," for example, it invited you to imagine (or, for some listeners, clearly remember) what living through Watergate felt like, while it was slowly unfolding.

The genius of the podcast, hosted by Leon Neyfakh, is how dedicated it is to making you feel the slowness of its burn. Historical events hover in our collective memory wrapped in oft-repeated received information: popular assumptions, tidy aphorisms and forced narratives. When we remember them, we remember them in shorthand — their outcomes, not their particulars.

Slow Burn — podcast and TV show — is about the particulars. Again and again, host Neyfakh invites you to forget what you know about, say, Watergate, and fully imagine yourself as a participant who has no idea where a"third-rate burglary" that barely made the Metro page of the Washington Post might lead.

Neyfakh loves focusing on figures who, as he notes, "played roles in the story that are larger than history remembers." One episode, for example, focuses on how the death of FBI Chief J. Edgar Hoover, and the dogged determination of Congressman Wright Patman of the House Banking Committee, impacted the twists and turns of the scandal.

Familiar names — Howard Hunt, G. Gordon Liddy, Martha Mitchell — crop up, and figures like Howard Dean and (trigger warning) Roger Stone are among the roster of talking heads. (Reporters Lesley Stahl and Connie Chung are also featured; Chung, turns out, has a killer Nixon impression — or at least seems to, at first. Later on she does Walter Cronkite, and you realize it's the same impression.) But there are plenty of people that won't show up in textbooks or Wikipedia entries, like radio personality Mae Brussell, who tossed out an endless stream of conspiracy theories — but was among the first to insist on a connection between the Watergate break-in and the White House.

Slow Burn's approach to the familiar story of Nixon's downfall is engrossing, and it's content to note certain affinities to current events — a President who inspires fierce, if at time puzzling, loyalty; a Congressional investigation stonewalled; a disinterested electorate — without insisting upon them.

Future podcasters looking to adapt their content to television would do well to follow Slow Burn's clean and simple example — heavy on archival film, with only a modicum of self-conscious visual filigree. (There is a bit of it — puzzlingly artsy shots of rain on a windowpane, say, or a roiling ocean. It's meant to echo and underscore the general mood, but it's the kind of indulgent over-production that serves only to call attention to itself.)

The visual element that the series returns to most often — an empty living room, decked out in I-Love-the-'70s furnishings — seems odd at first. (What's with all this burnt ochre, avacado gold and raw umber? ) But gradually, the more the series returns to that room and lets the camera crawl over that walnut coffee table, bookshelf and old-school FM radio dial, the easier it becomes to imagine yourself there, living through those events, catching snippets of news coverage as you go about your day.