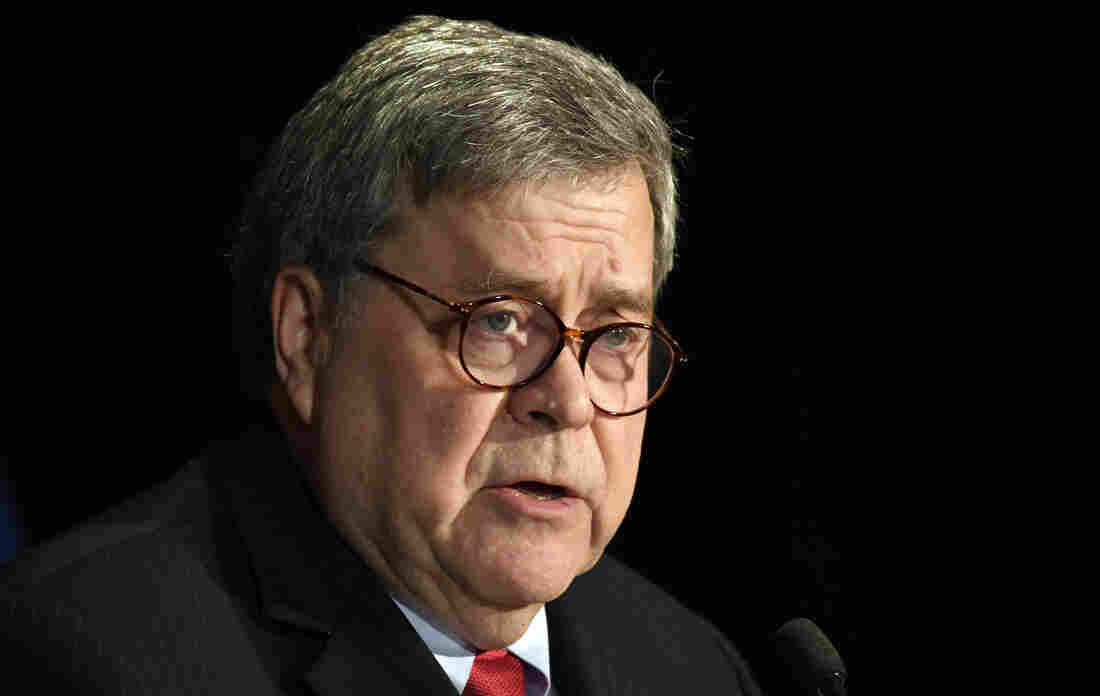 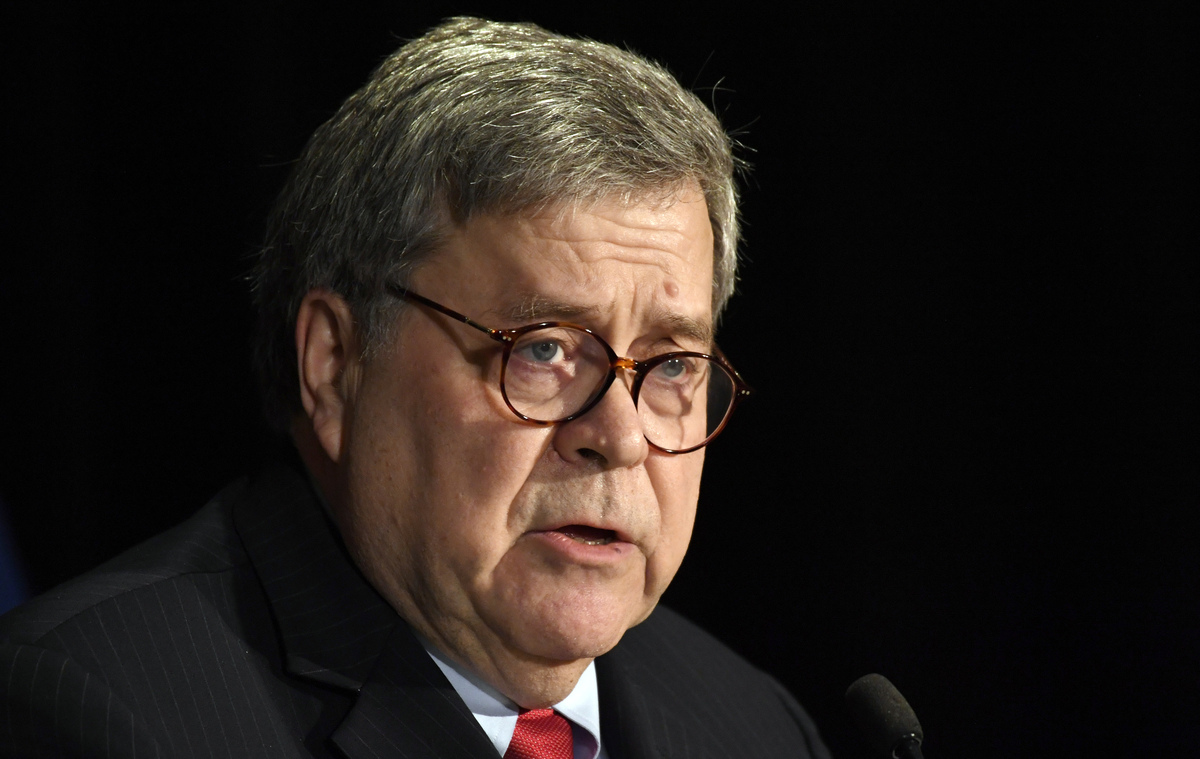 More than 1,100 former Department of Justice officials are calling on Attorney General William Barr to resign after his department lowered the prison sentence recommendation for Roger Stone, a longtime ally of President Trump, in a move that's led to accusations of political interference.

In a letter released Sunday, the former DOJ officials, who have worked across Republican and Democratic administrations, wrote that Barr's intervention in the Stone case has tarnished the department's reputation.

"Such behavior is a grave threat to the fair administration of justice," the former officials wrote. "In this nation, we are all equal before the law. A person should not be given special treatment in a criminal prosecution because they are a close political ally of the President. Governments that use the enormous power of law enforcement to punish their enemies and reward their allies are not constitutional republics; they are autocracies."

On Monday, the U.S. Attorney's Office in Washington had recommended a prison sentence of up to nine years for Stone's 2019 conviction on charges including making false statements to Congress and witness tampering.

On Twitter, Trump said the sentencing recommendation amounted to "a horrible and very unfair situation."

But then on Tuesday, the Justice Department intervened, ordering a new sentencing memo and calling for lighter punishment. A senior DOJ official told NPR that officials were "shocked" at the original recommendation.

The next day, Trump congratulated Barr on Twitter "for taking charge" of the Stone case.

Congratulations to Attorney General Bill Barr for taking charge of a case that was totally out of control and perhaps should not have even been brought. Evidence now clearly shows that the Mueller Scam was improperly brought & tainted. Even Bob Mueller lied to Congress!

To Julie Zebrak, who's among the former DOJ officials who signed the letter, Barr's behavior shatters a cardinal norm that has been in place for decades: that the Justice Department's prosecutorial decisions should not be influenced by the White House.

She added: "We are all watching in a really rapid and terrifying way the undermining of the department and the diminishment of the rule of law. We have to sort of speak up and speak out when we can."

A spokeswoman for the Department of Justice declined to comment.

Stone is set to be sentenced on Thursday. It will ultimately be up to U.S. District Judge Amy Berman Jackson, who presiding over Stone's trial, to hand down his punishment.

Barr has denied discussing with Trump the decision to intervene in the Stone case. In an interview Thursday with ABC News, Barr took the exceedingly rare step of criticizing Trump as a sitting member of the president's cabinet. Barr said he would like Trump to "stop tweeting," since the president's commentary makes it "impossible" to do his job.

Justice Department officials did inform the White House about the interview before it aired, a person familiar with the matter told NPR.

Yet the hundreds of former DOJ officials admonished Barr for the appearance of carrying out a political favor for Trump.

The letter also asks current Justice Department officials to push back against actions seen as violating their oath of office, much like the "heroic" four prosecutors who withdrew from the Stone case.

Current DOJ staff, according to the former department officials, should "be prepared to report future abuses" to the Inspector General, the Office of Professional Responsibility and Congress.

"We likewise call on the other branches of government to protect from retaliation those employees who uphold their oaths in the face of unlawful directives," the letter says. "The rule of law and the survival of our Republic demand nothing less."

The letter was organized by the nonprofit legal organization Protect Democracy, which in the past said that Trump's conduct described in the Mueller report would be sufficient for felony charges for obstruction of justice.

Barr is scheduled to testify in front of the Democratic-controlled House Judiciary Committee on March 31.