Accessibility links
Why 2020 Contests In Nevada, South Carolina Matter The Democratic presidential candidates have so far stood for elections in two of the whitest states in the country. That changes with Nevada and South Carolina. 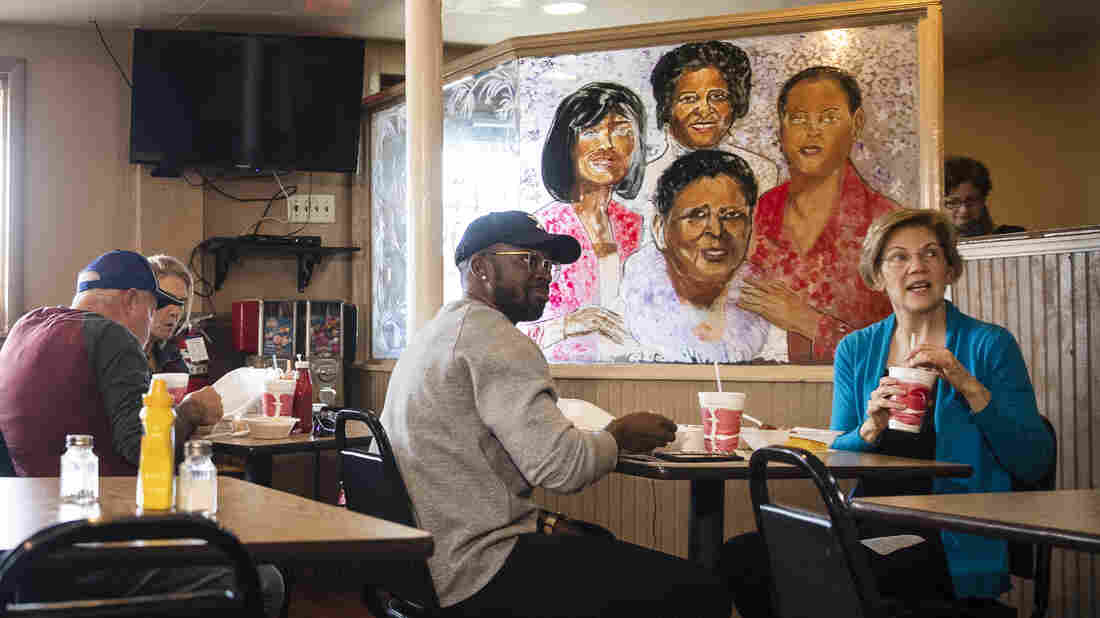 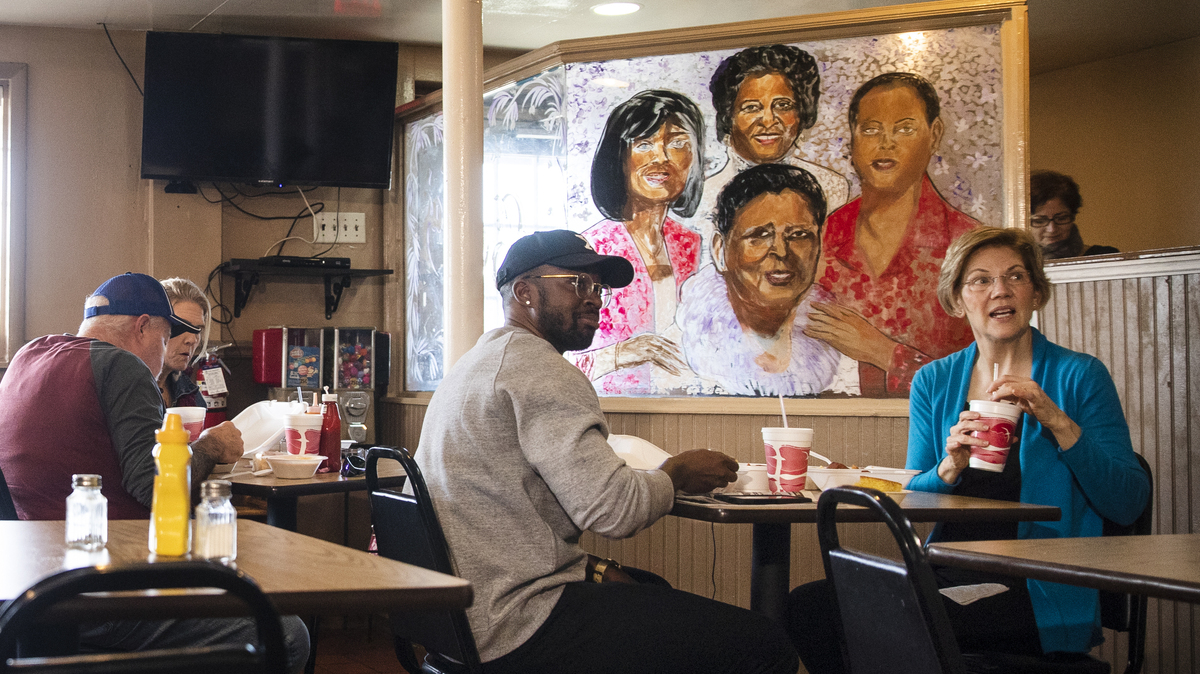 The candidates have so far stood for elections in two of the whitest states in the country, Iowa and New Hampshire. But Nevada and South Carolina — the next two states to vote — will provide far more diverse electorates.

Nevada and South Carolina will be proving grounds for the candidates to demonstrate whether they have broad appeal and, importantly, for whether moderate Democrats coalesce around one candidate who could be an alternative to Bernie Sanders. If not, the Vermont senator will likely continue to have the inside track for the nomination.

The Democratic Party is diverse, and no one can likely win the nomination without strong support from black and brown voters. In 2016, the Nevada Democratic caucus electorate was 41% nonwhite (including 19% Latino, 13% black and 4% Asian), while South Carolina's primary was 61% black.

With a muddled race and no clear or overwhelming front-runner, these two states will be a crucial test and may reveal clearer signs of whom the fight for the Democratic nomination is really between.

So far, Sanders and former South Bend, Ind., Mayor Pete Buttigieg are the delegate-count leaders, with Buttigieg ahead of Sanders by one, 22 to 21. But only 2% of the delegates have been allocated so far, and there's a long way to go. How long? The magic number to become the nominee is 1,991.

With Massachusetts Sen. Elizabeth Warren fading in Iowa and New Hampshire — and the "moderate" vote being split up — Sanders has to be feeling good about his chances to win the nomination, though the Vermont senator won only a little more than a quarter of the vote in both Iowa and New Hampshire.

He's poised to get his share of the votes in Nevada, where he lost the last presidential caucuses by just 5 percentage points but won the Latino vote. South Carolina is a different story. Sanders was wiped out there in 2016 by almost 50 points. But he's hoping to show growth there, especially with younger African Americans.

Buttigieg has struggled to win over voters of color so far, and he needs to show some signs of doing well with them if he wants to have any hope of being the nominee.

No one has more riding on the line in Nevada and South Carolina than former Vice President Joe Biden. After leading in national polls and many state polls for the better part of the past year, Biden is in free-fall. He finished fourth in Iowa and fifth in New Hampshire, and he's not inspiring confidence in voters who want to like him.

He has been the far-and-away leader with black voters in South Carolina, but now he's battling wealthy venture capitalist Tom Steyer, who has poured in millions of dollars in ads and on the ground trying to win them over. If Biden can't do well, especially in South Carolina, his quest for the nomination is likely effectively over.

Sen. Amy Klobuchar's surprising third-place finish in New Hampshire has put her on the tips of tongues of many center-left Democrats. They like her clear uplifting message and well-articulated case against President Trump.

But, like Buttigieg, the Minnesota senator has had limited appeal among voters of color thus far, and she needs to demonstrate that she can win them over. If she does and surprises again, she could be the one to beat.

The moderate candidates had better figure it out quickly, because that lane gets more crowded on March 3, Super Tuesday.

Michael Bloomberg, the former New York City mayor, has not campaigned in the first four states and is not on the ballot in those contests, but he has now spent more than $350 million of his own money on ads and is getting very well known in those Super Tuesday states.

That's a huge day, because a third of all delegates are up for grabs, with big states like California, Texas and North Carolina holding their contests.