Accessibility links
HSBC Cutting 35,000 Jobs, Refocusing On Asian Markets The bank says it will shed nearly 15% of its workforce and $100 billion in investments as it refocuses on growth markets in Asia and reduces operations in Europe and the U.S. 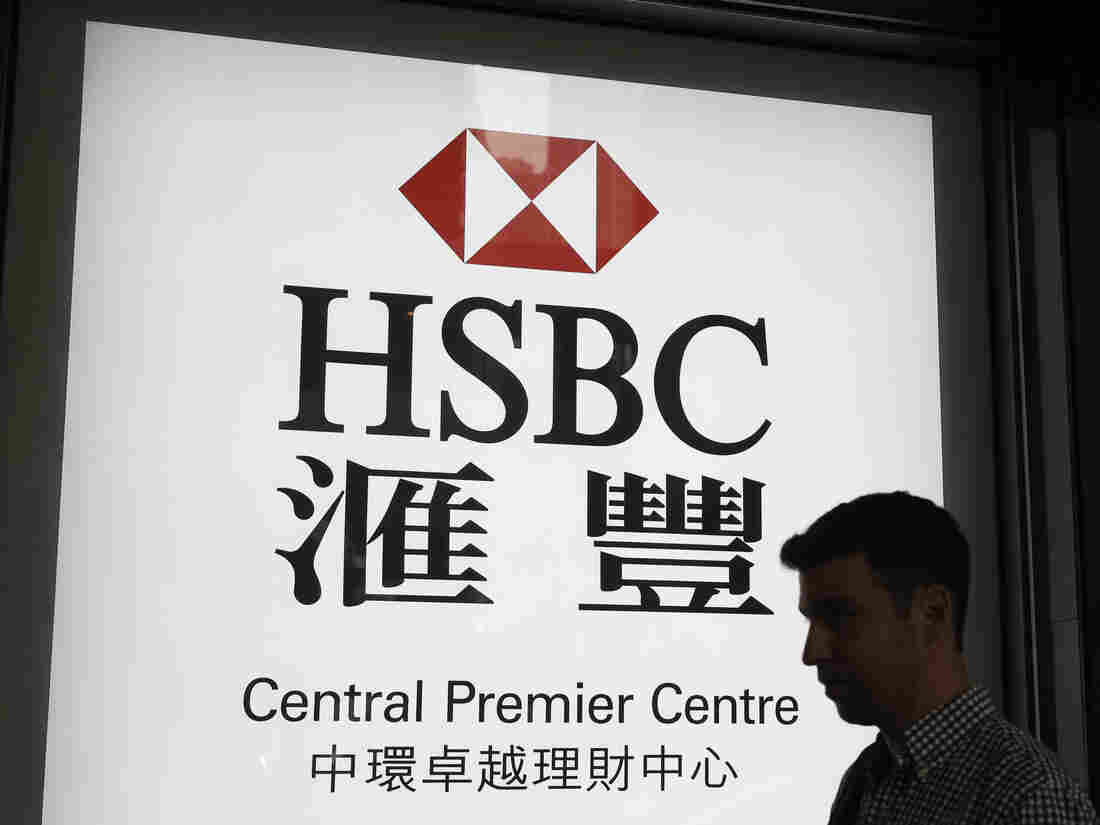 HSBC says it will shed about 35,000 jobs over the next three years. The firm wants to shift more focus to Asian markets. Kin Cheung/AP hide caption 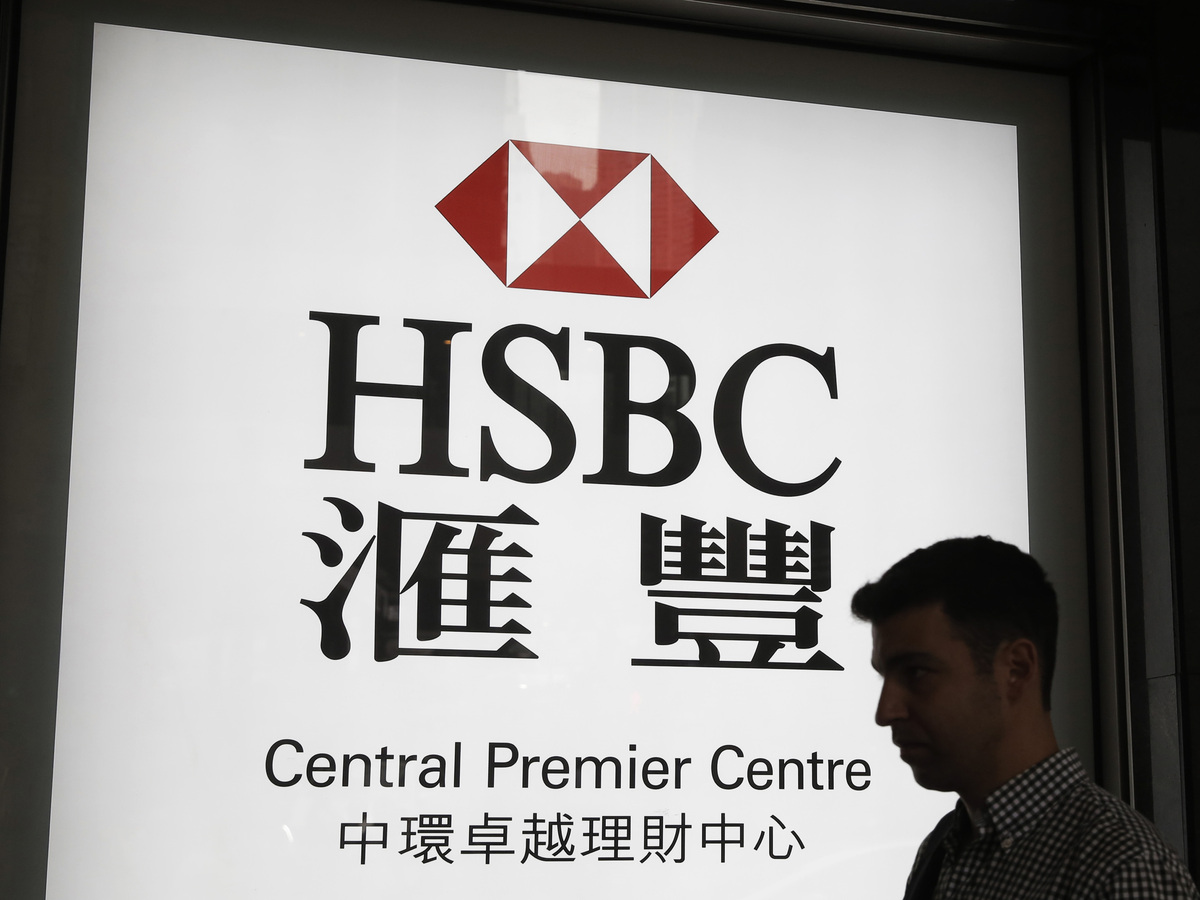 HSBC says it will shed about 35,000 jobs over the next three years. The firm wants to shift more focus to Asian markets.

British bank HSBC announced plans Tuesday to cut nearly 15% of its global workforce — some 35,000 jobs — and shed $100 billion in investments as it refocuses on growth markets in Asia.

Interim CEO Noel Quinn says the world's seventh-largest bank had a resilient performance last year but that parts of the business, including Global Banking and investment markets in Europe and the U.S., "are not delivering acceptable returns."

"We are taking decisive action today to address those underperforming parts of the business, to redistribute capital to the growth opportunity, to simplify our business — and in so doing reduce the cost base of HSBC," Quinn said in a statement. "But it's for a purpose, and that purpose is to grow."

HSBC, which is based in London but does most of its business in Asia, has dealt with many recent uncertainties, including Brexit, protests in Hong Kong , U.S.-China trade disputes and now the novel coronavirus, The Associated Press reports.

The bank, which currently has 235,000 employees worldwide, says it is simplifying operations for "greater pace, greater agility and a less bureaucratic environment." Job reductions are expected to take place over three years through a mix of layoffs and attrition.

HSBC has about 10,000 employees in the U.S. and operates branches in California, Connecticut, the District of Columbia, Florida, Maryland, New Jersey, New York, Pennsylvania, Virginia and Washington state.

Robert Sherman, an HSBC spokesperson for U.S. operations, said in a statement emailed to NPR that the bank is not sharing specific information on which jobs will be affected until those employees are notified.

However, Sherman said the bank will close about 80 branches this year in the U.S. alone, a reduction of about 30%. But he added that it will continue to open new branches on the West Coast to better serve the large Asian communities there.

HSBC's troubles reflect trends in the wider banking industry, which is under pressure from low interest rates around the world, the AP noted. Banks tend to make less money when rates are low, as its squeezes their lending business.

The bank's net profit fell 53%, to nearly $6 billion, last year, according to its annual report. HSBC also delivered an 8% return but hopes to reach returns of 10% to 12% in the next few years.

On news of the restructuring, HSBC stock fell more than 6% on the London Stock Exchange.