Accessibility links
DJ, Acid House Titan And Primal Scream Producer Andrew Weatherall Dies At 56 DJ and artist Andrew Weatherall died Monday at 56. He was widely heralded in the electronic music world and was a hero of underground dance music. 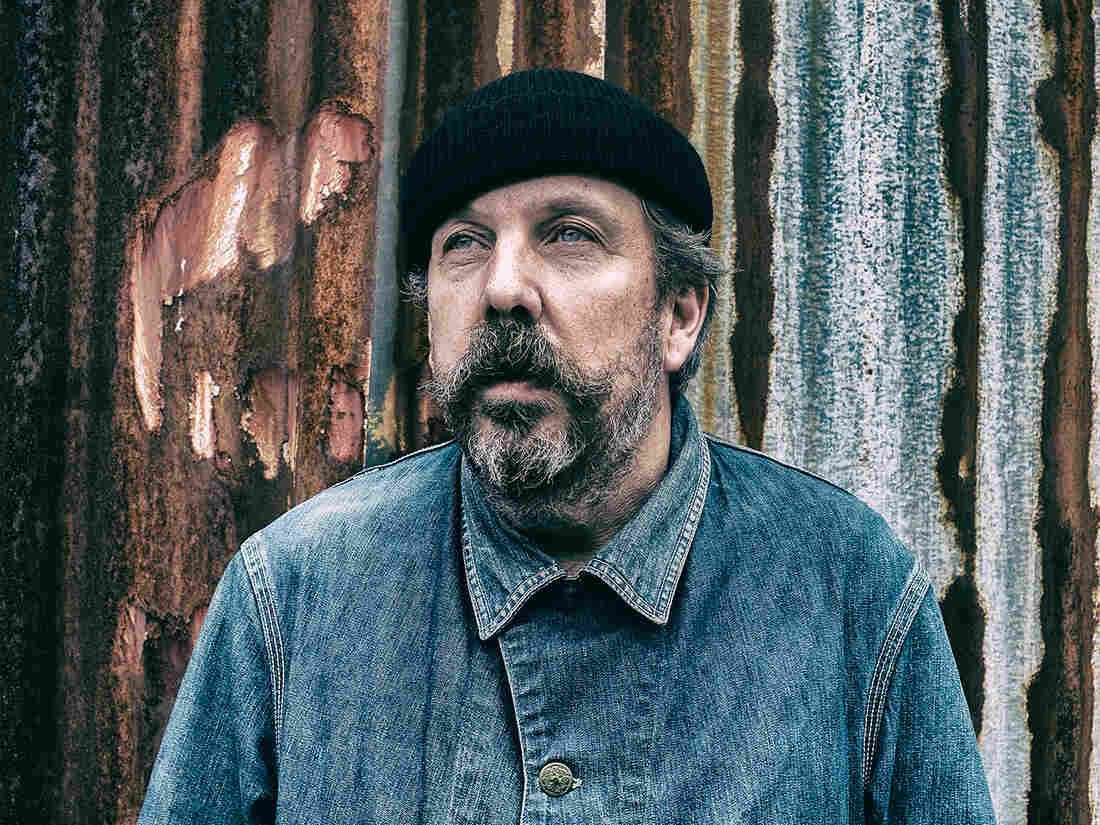 One of the pioneers of London's acid house scene, Andrew Weatherall had an influential career as an electronic music artist, DJ and producer. John Barrett/Courtesy of the artist hide caption 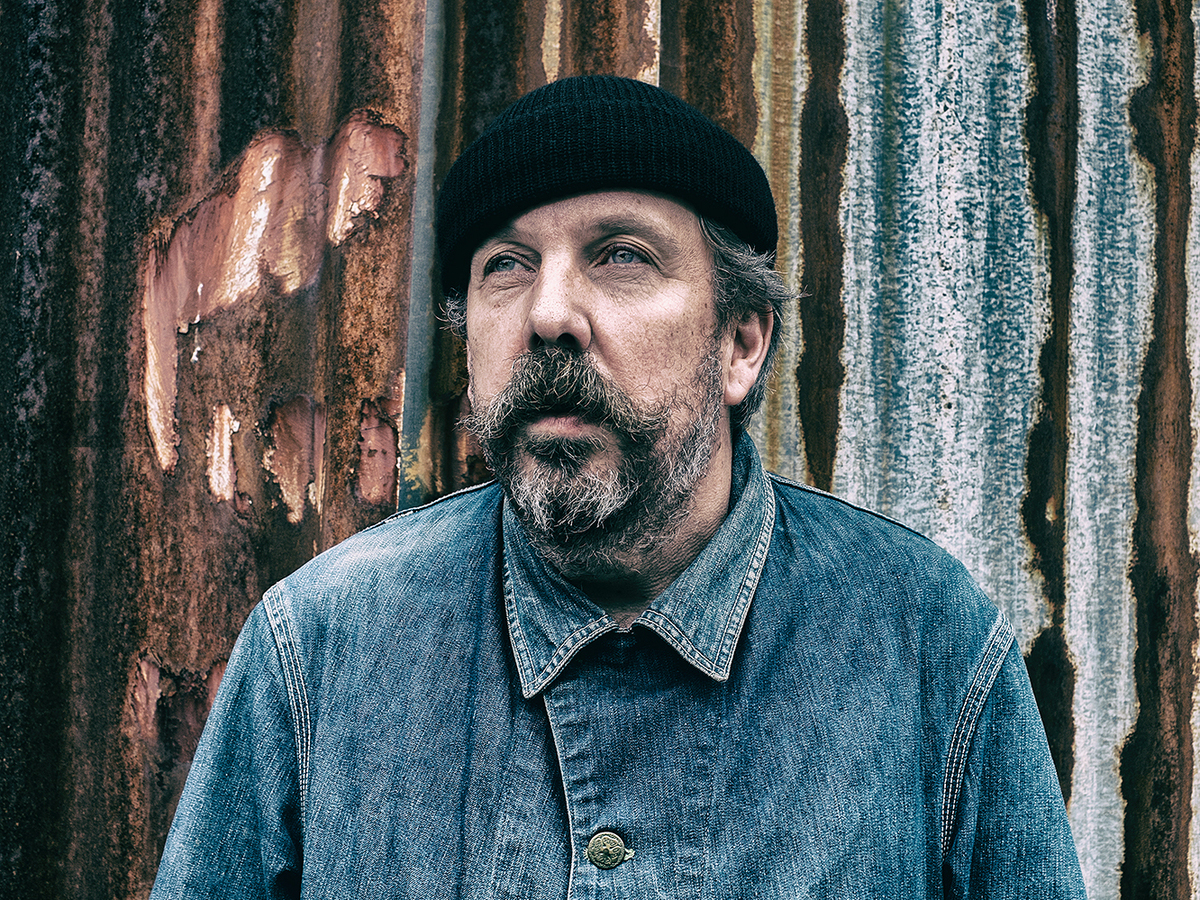 One of the pioneers of London's acid house scene, Andrew Weatherall had an influential career as an electronic music artist, DJ and producer.

John Barrett/Courtesy of the artist

DJ and producer Andrew Weatherall, a titan of underground dance music, died Monday in London at age 56. The cause of death was a pulmonary embolism, according to a statement released by his management.

Weatherall started producing in London in the mid-'80s, and was known for a wicked sense of humor — and for blending an eclectic mix of genres.

"He was just this renegade man, completely electric as a human being," Lauren Martin, an editor at DJ Mag in London, says. "You could never pin him down. He could move from cosmic disco into Krautrock, into rockabilly, and it was just really magical."

But Weatherall wasn't just a celebrated nightclub DJ. In 1991, he produced Primal Scream's Screamadelica. Martin says that album — and Weatherall's contributions — completely changed the trajectory of the band's career.

"Screamadelica was the breakthrough," she says. "Primal Scream were, to be honest, absolutely not a big deal at the time. It was really Weatherall's work that made them stars."

Looking back at the process of making Screamadelica in a BBC interview years later, Weatherall said that his lack of experience allowed him to make the remixes his own.

"I was full of what Orson Welles called 'the confidence of ignorance,' " he said. "So I don't know [that] I'm breaking rules, because I don't know what the rules are."

Weatherall's time with Primal Scream drew the attention of big record companies. But Martin says he was more interested in continuing to play in the underground.

"He could have quite easily become a famous record producer from that point on and ditched the DJing and his underground affairs and just gone all gold plaques and show biz, but he didn't," she says. "He would just play dive bars and small clubs and basements. He was the kind of guy that would turn up to a pub in a small town in Ireland with a bag of dub records and just have a pint and work through the bag. And if people came, they came; and if they didn't, they didn't."

Weatherall's music kept evolving — under different pseudonyms with massively different sounds. Through it all, he kept an analog-first approach, in a genre dominated by digital production.

For Martin, it was this resilience and loyalty to the dance scene that he helped shape in the '80s and '90s that made Weatherall so widely beloved.

"We have to remember that in the 30-odd years that dance music culture has been happening around his work, dance music has become homogenized, commercial," she says. "But Weatherall was considered a hero because he would completely ignore what was en vogue and would never do it to make a name for himself. There just seemed to be something immortal about him, that he encapsulated something really magical about what it was like to be in London at a time when cultures were exploding into each other."