Accessibility links
What Time Is The Las Vegas Democratic Debate? Three days before the Nevada caucuses, six candidates will face off in a debate Wednesday night in Las Vegas.

6 Democrats Are Set To Debate In Nevada. Here's What You Need To Know

6 Democrats Are Set To Debate In Nevada. Here's What You Need To Know 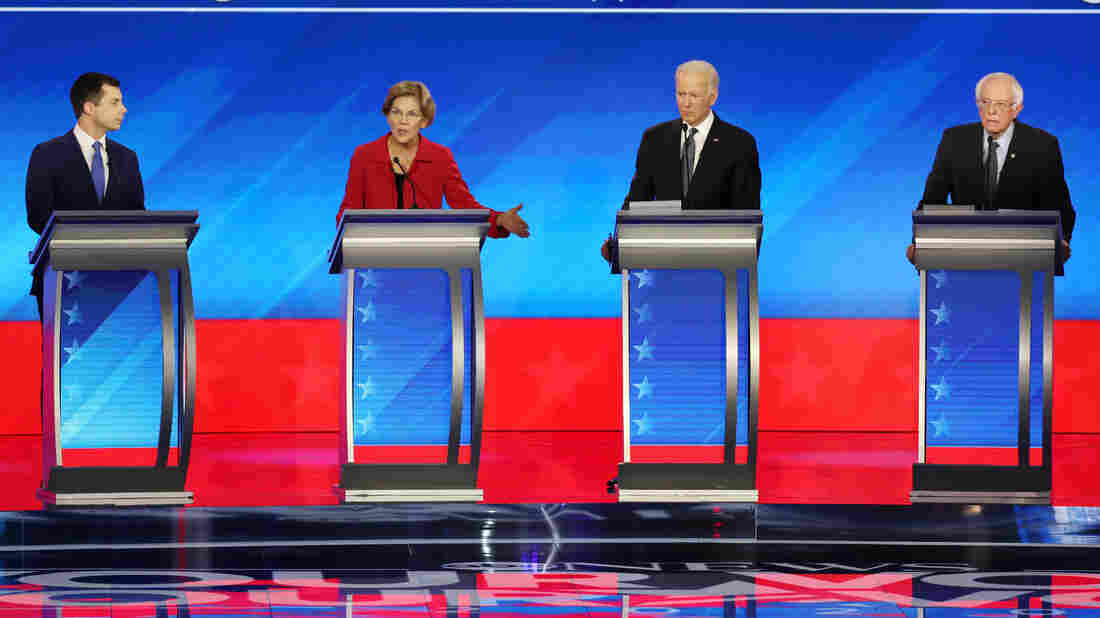 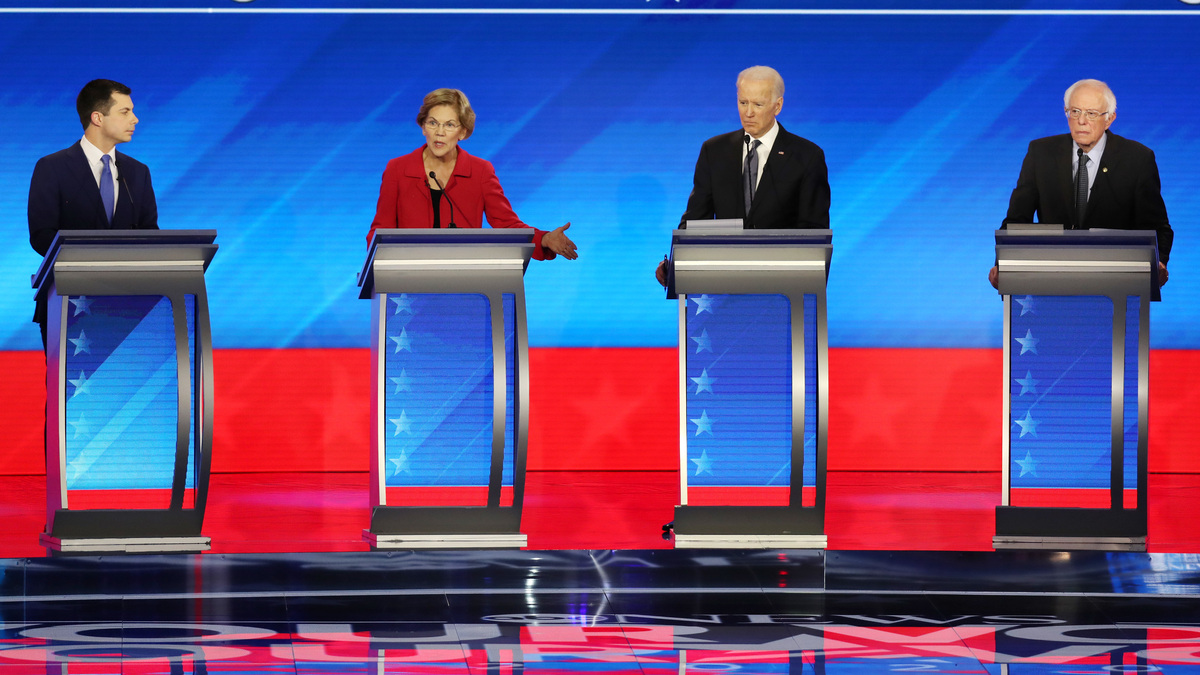 Three days before the Nevada caucuses, six Democratic candidates will face off in a debate Wednesday night in Las Vegas.

The televised debate comes on the heels of a new NPR/PBS NewsHour/Marist Poll that shows Vermont Sen. Bernie Sanders leading nationally, with 31% support among Democratic-leaning voters.

Trailing Sanders in second in the survey is billionaire and former New York City Mayor Michael Bloomberg, with 19% backing.

The result pushed Bloomberg over the Democratic National Committee's polling threshold, qualifying him for Wednesday's debate.

Here's what you need to know about the debate:

As the field continues to shrink, Wednesday's debate will feature six of the eight major candidates still in the race.

How do I watch the debate?

The debate will begin at 9 p.m. ET and is expected to last two hours. It is being hosted by NBC News, MSNBC and the Nevada Independent, and it will take place at the Paris Theater in Las Vegas.

Nevada Debate Could Be A 'Make Or Break' For Bloomberg, Analysts Say

The debate will be broadcast live on NBC News, MSNBC and Universo (in Spanish).

It will also be available via livestream on the websites of NBC News, MSNBC, Telemundo and the Nevada Independent.

And NBC, MSNBC and Telemundo will carry the debate through their mobile apps and Facebook pages. The debate will also be available on NBC News NOW through TV streaming services.

Get caught up: What has happened since the last debate?