Accessibility links
Attorney General William Barr Has Considered Resigning Over Trump's Remarks A spokeswoman says the attorney general has "no plans to resign," but the news adds to questions about the politicization of the Justice Department in this administration. 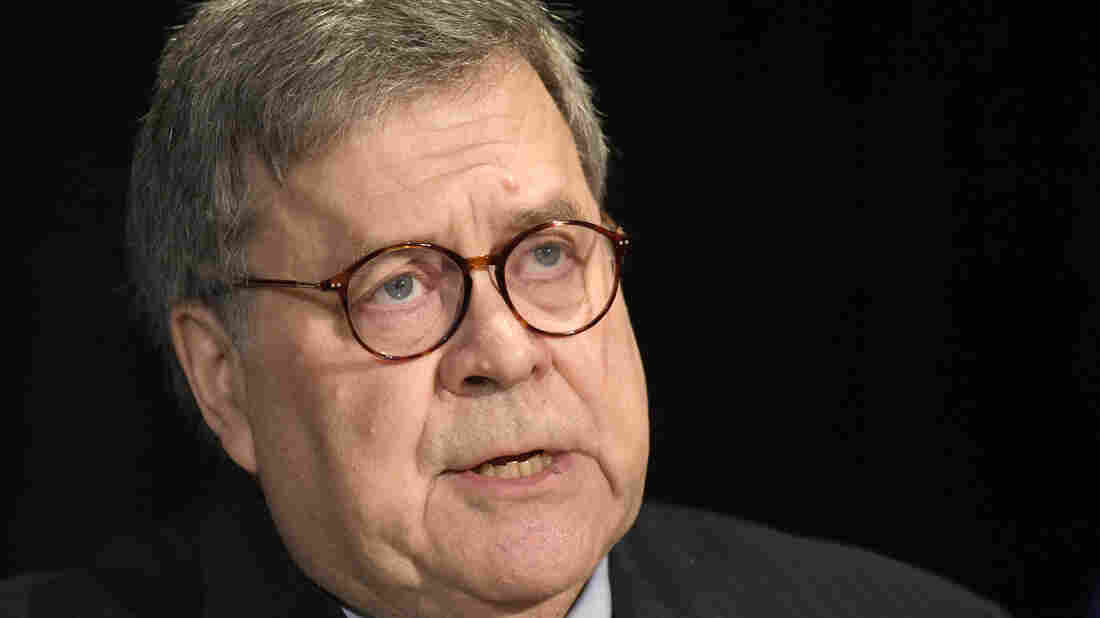 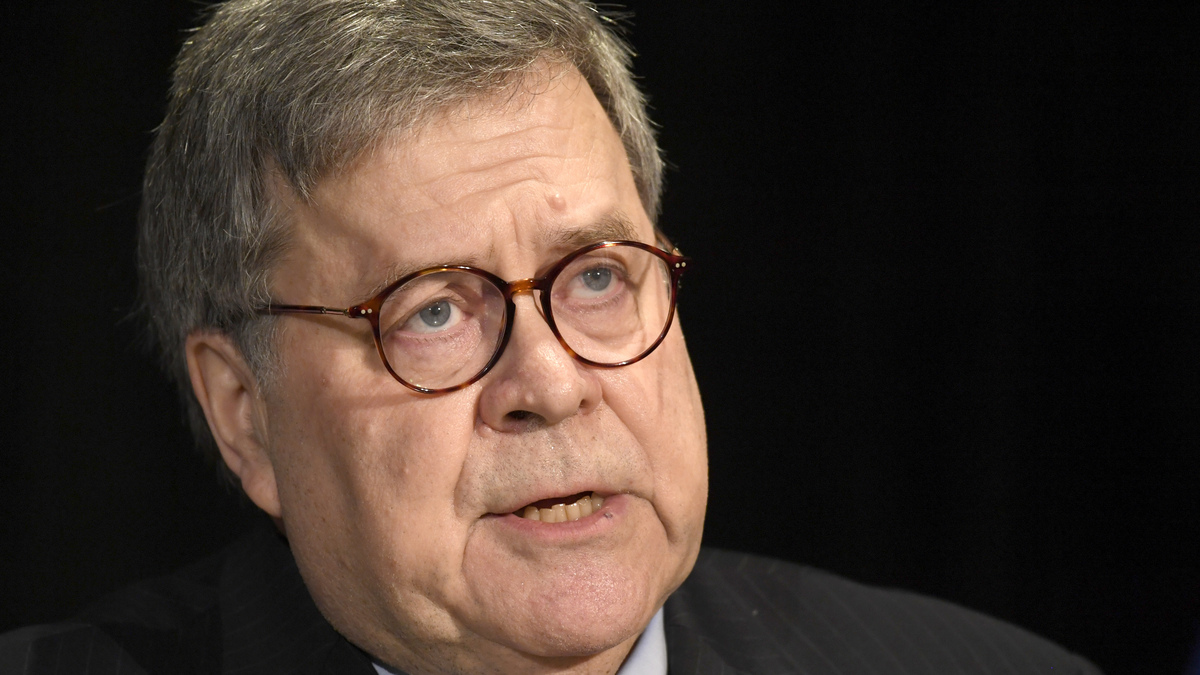 Attorney General William Barr has told people close to him that he has considered resigning over his growing frustration with President Trump and the president's public statements about the Justice Department and its ongoing cases, an administration official tells NPR.

It is unclear whether the attorney general ever informed the president he was considering quitting, and for now, Barr remains at the department's helm. A spokeswoman says he has "no plans to resign."

Still, the news adds to a tumultuous week and a half at the Justice Department as Barr pushes back against the president and questions swirl about the politicization of the department under Trump.

In an interview with ABC News last week, Barr said the president's tweets and other remarks about the Justice Department make it "impossible" for him to do his job. An official says Barr has made the same point to the president directly.

The differences between Trump and Barr came into focus again this week when the president tweeted that the case against his ally Roger Stone and others stemming from special counsel Robert Mueller's investigation into Russian interference in the 2016 election "should be thrown out." Stone was convicted of lying to Congress, witness intimidation and other charges. He is to be sentenced on Thursday.