Accessibility links
Episode 973: Indicate This : Planet Money From our daily podcast The Indicator: How Amazon Prime packages reach you so damn fast? And why Lancaster, PA became the refugee capital of America? 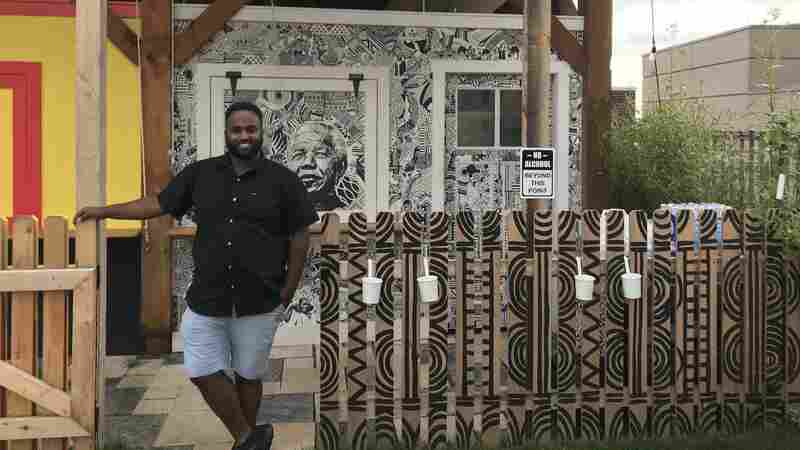 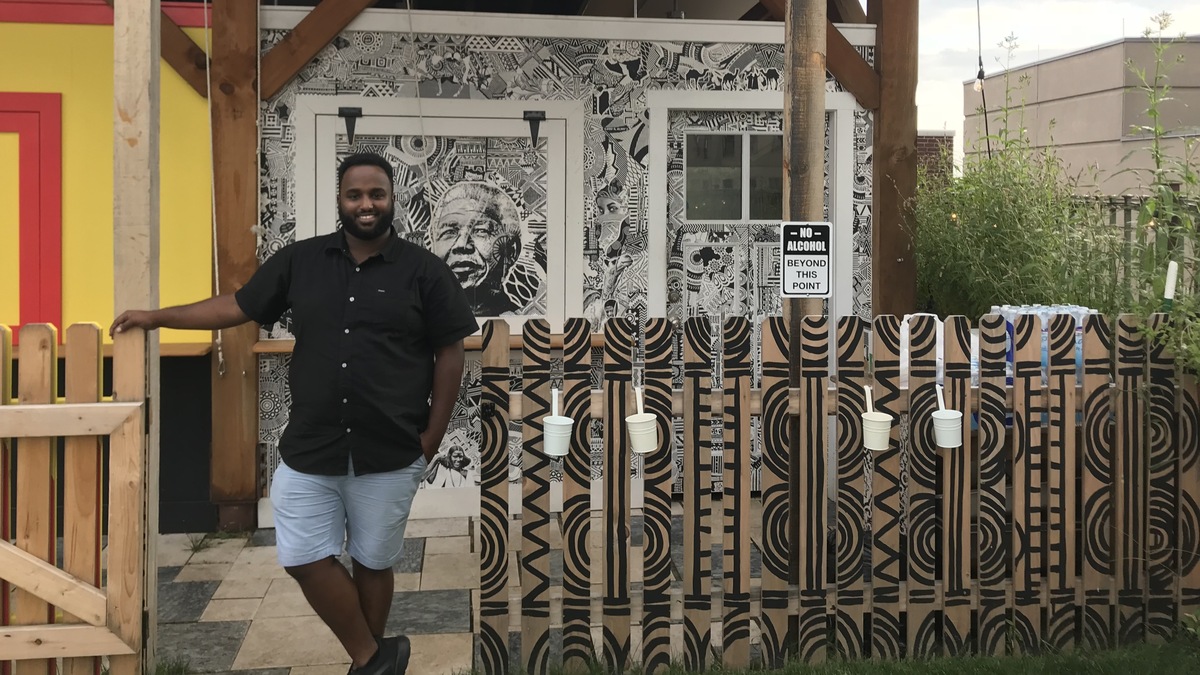 Mustafa Nuur, 27, stands outside of his family's food stand in Lancaster City, Pa.

Lancaster, in Pennsylvania, has been called the "refugee capital of America." As a share of the city's population, it resettles almost 23 times more refugees than the U.S. as a whole, and does such a good job of resettling them that the refugees are thriving economic members of the region — adding back to the success of Lancaster's economy.

In our second story, we follow your Amazon Prime order to Massachusetts. If you buy a lot of stuff on Amazon, you're probably used to seeing that smiley, brown box. But what about the person who put it there? In many cases, that final drop is made by one of thousands of gig workers hired through an app called Amazon Flex. We ride along for a frantic day of Flexing.

Check out our Newsletter to get your economic fix.