Accessibility links
Review: 'Young Ahmed' Is A Flawed Study Of Hate The premise — young Belgian Muslim sets out to murder one of his teachers — has drawn sharp criticism; the film itself is "hugely flawed" but more thoughtful than the controversy surrounding it. 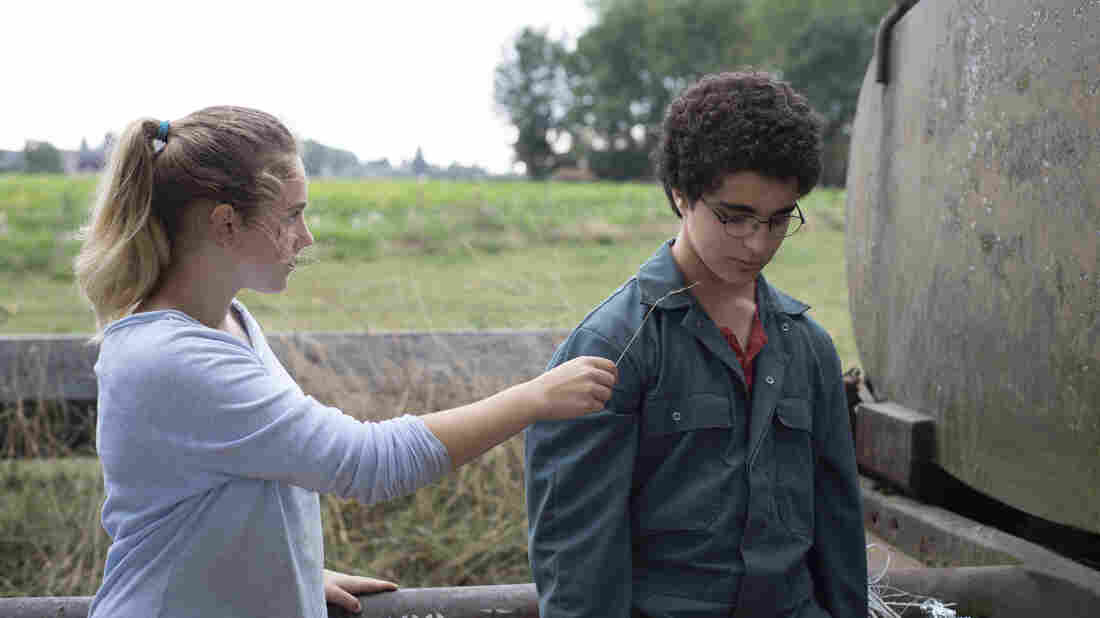 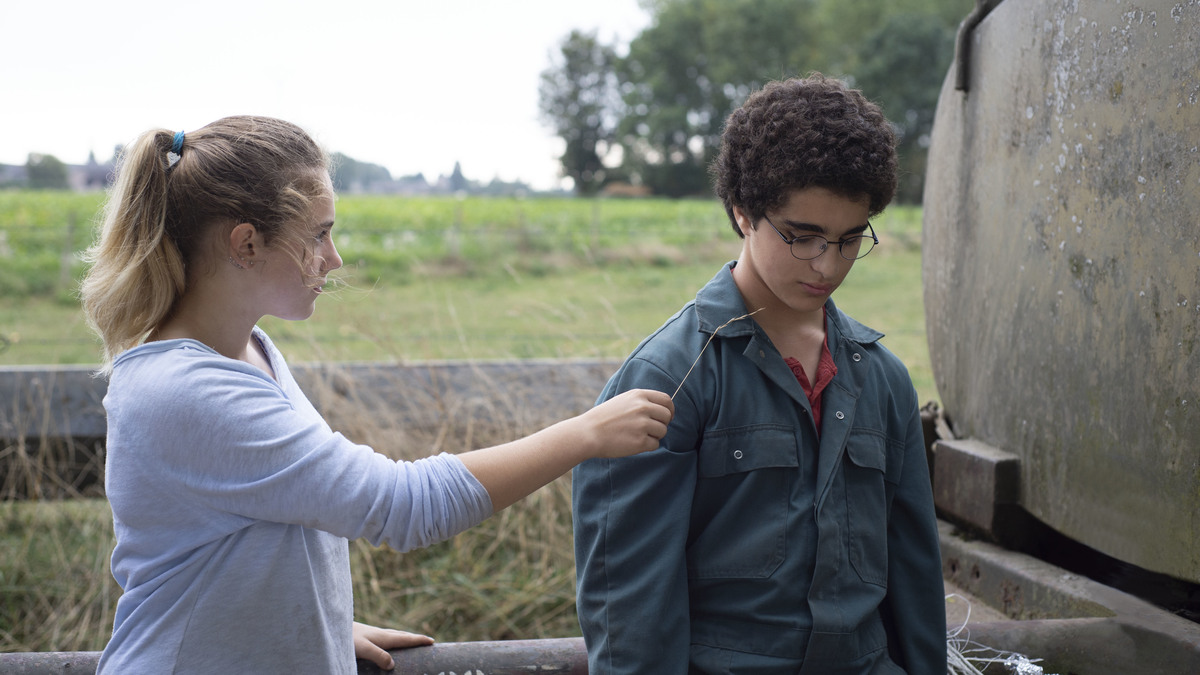 Throughout a career chronicling the poor and disenfranchised, the Belgian filmmaking duo Jean-Pierre and Luc Dardenne have trained their handheld cameras on patterns of behavior, as if their characters are penned in by an invisible fence. In their 1999 breakthrough Rosetta, a 17-year-old girl has an almost feral determination to scrap for whatever odd jobs or low-wage gigs she can get to move her and her alcoholic mother out of a trailer park. The title of their superb 2014 drama Two Days, One Night refers to the amount of time a factory worker (Marion Cotillard) has to persuade her fellow employees to give up their bonuses so she can keep her job. Desperation gives them a narrowness of purpose.

The Dardennes' troubling new film, Young Ahmed, trades these economic borders for ideological ones, and it's drawn controversy from the moment its synopsis was made public. In short, it's about a 13-year-old Belgian boy who, under the influence of an extremist imam, tries to kill his teacher. It's about a lot more than that, but questions have been raised about the Dardennes' fitness for telling the story at all, given that they're white Europeans who's previous work expresses a distinctly Christian perspective on redemption and forgiveness. At the same time, they have aligned themselves closely with the marginalized since La Promesse, their heartbreaking 1996 drama about the plight of undocumented immigrants. So perhaps they deserve the benefit of the doubt.

For the Dardennes, the central question of Young Ahmed is how a Muslim boy raised in the liberal democracies of Europe could reject those values in favor of religious extremism. And in the character of the teacher, a well-meaning and empathetic soul, they could suggest a larger fecklessness on the part of European culture to reach boys like him while they're still so suggestible. It's a hugely flawed effort, turning many of the directors' strengths into liabilities, but it's also more thoughtful and complex than the insta-condemnations that were rained down on the basis of its premise alone.

The film picks up with Ahmed (Idir Ben Addi) already past the point of no return. He has committed himself to the teaching of a radical imam (Othmane Moumen) who enforces a strict and fiercely patriarchal reading of the Quran, and it has transformed his relationships overnight at home and school. Seeking a purity in his own life, he lashes out at his single mother (Claire Bodson) for her drinking and at his older sister for her love life, and he refuses to shake the hand of his teacher, Inès (Myriem Akheddiou) because she's a woman. He also criticizes Inès for trying to teach Arabic in song, rather than from the Quran directly.

Ahmed goes beyond his imam's instructions, however, when he attacks Inès with a knife outside her apartment and barely fails in his mission, which lands him in a rehabilitation center. His time under lock and key doesn't do much to alter his behavior—the Dardennes suggest such institutions do the opposite, if anything—but he does soften a bit while working on a farm, where he develops a tentative friendship with a like-aged girl named Louise (Victoria Bluck). Louise may not change him, but she does confuse him, much in the way all inexperienced teenagers are confused by that first inkling of romantic interest.

The Dardennes, by nature, hold out hope for characters like Ahmed to find their way, like the 12-year-old orphan in The Kid with a Bike, who responds to the attention of a sympathetic adult after being abandoned to state care. Ahmed's situation is tougher, because he so walled-in by extremist dogma, yet the Dardennes still see him as a child, vulnerable not only to his imam, but to the contrary inputs at war for his soul. He's not completely unreachable, but he's heading fast down an alarming path.

The main problem with Young Ahmed is that there's not enough context to understand his behavior, so the Dardennes leave the audience to fill in those crucial blanks. Because we pick up on Ahmed after he's cordoned off his family and his teacher, it can't be known how he's come to reject the dominant European culture and embrace a violent misogyny that leaves his mother and his teacher so suddenly in the cold. The Dardennes are more aesthetically inclined to attach themselves to his hip and allow his actions to map out the limits of his thinking, which flattens him out psychologically. He's a child on a mission, but it's hard to guess how he got there.