Accessibility links
Exclusive 1st Read: Erik Larson's 'The Splendid And The Vile' The bestselling author of Dead Wake turns his attention to the first year of Winston Churchill's prime ministership, at a moment when Adolf Hitler overtakes France — and England could be next.

Exclusive 1st Read: Erik Larson's 'The Splendid And The Vile'

Exclusive 1st Read: Erik Larson's 'The Splendid And The Vile' 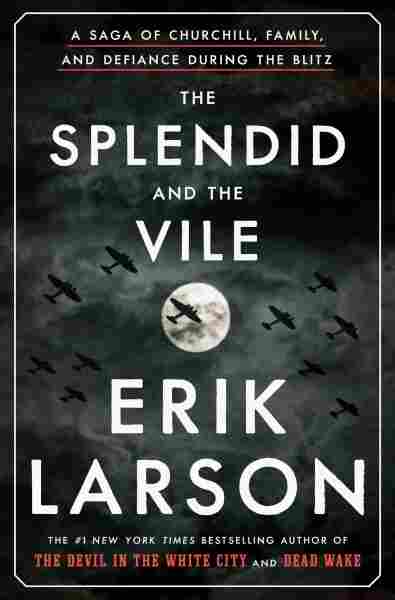 Title
The Splendid and the Vile
Subtitle
A Saga of Churchill, Family, and Defiance During the Blitz
Author
Erik Larson

Author Erik Larson has transported readers to many times and places — from the 1893 World's Fair in The Devil in the White City to the 1915 sinking of the Lusitania in Dead Wake.

His latest work takes us to May 1940 England. As Winston Churchill begins his first year as prime minister, Adolf Hitler overtakes France — with England as the next target.

We are excited to share with you an exclusive peek at Larson's new book. (You can also hear an interview with the author on Morning Edition in early March.) In this first published excerpt, Churchill has ordered that the French relinquish or disable their ships with the fear that Germany may otherwise make use of them. But not all of the ship's commanders are amenable. Adm. James Somerville is ordered to attack the French battleship Bretagne when it won't surrender.

IN THE MEDITERRANEAN OFF Mers el-Kébir, Admiral Somerville at last gave the order to open fire. The time was 5:54 p.m., nearly a half hour past his deadline. His ships were positioned at "maximum visibility range" of 17,500 yards, just shy of ten miles.

The first salvo fell short. The second struck a breakwater, blasting loose chunks of concrete, some of which struck the French ships. The third was on target. A large French battleship, the Bretagne, with a crew of twelve hundred men, exploded, sending a great orange plume of fire and smoke hundreds of feet into the sky. A destroyer also blew up. Smoke filled the harbor, blocking the view of British spotters aboard their ships and in the air.

One minute after the British began firing, the French began to fire back, using big shipboard guns and other heavy guns on shore. Their shells fell closer and closer to the British ships, as their gunners adjusted their aim.

Somerville sent a message by wireless to London: "Am being heavily engaged."

At 10 Downing, Churchill told First Lord Alexander that "the French were now fighting with all their vigor for the first time since war broke out." Churchill fully expected France to declare war. 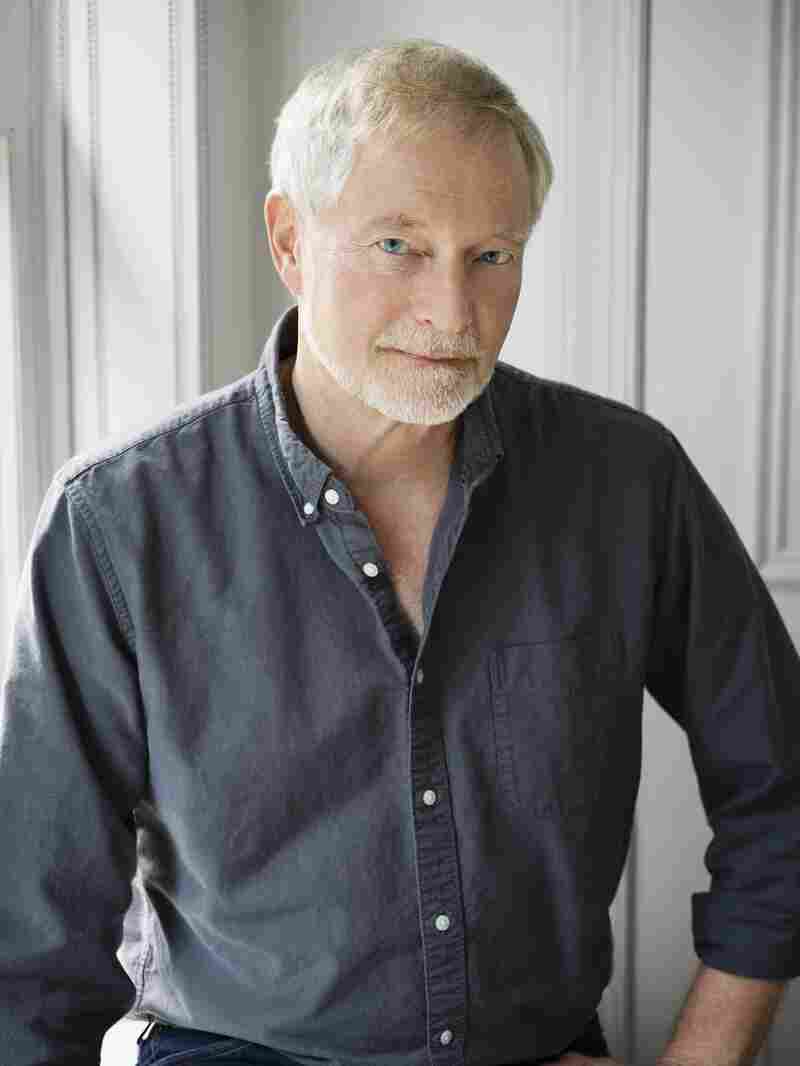 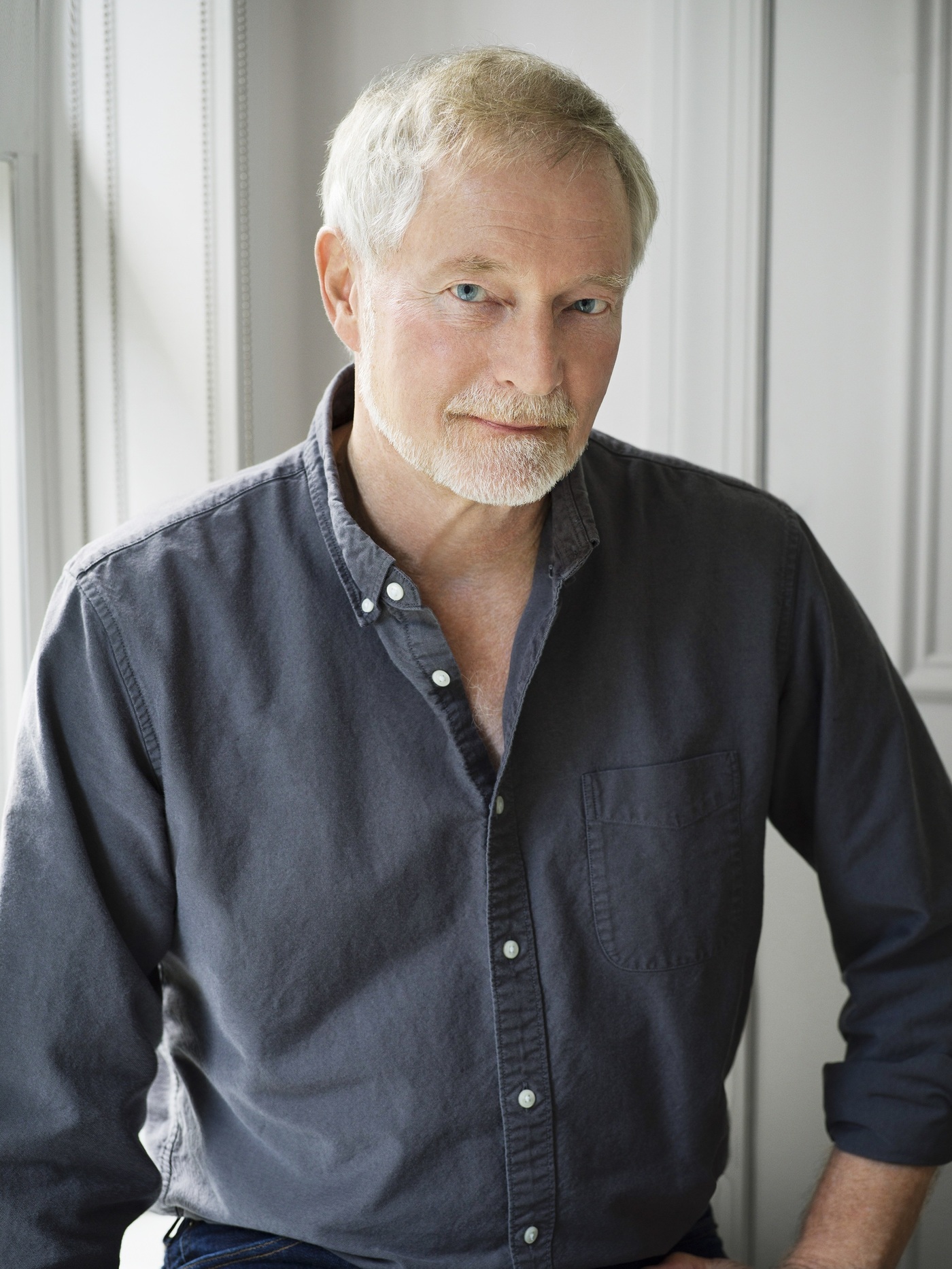 British shells struck another French battleship, drawing forth a cascade of orange flames. A large destroyer received a direct hit as it tried to flee the harbor.

In all, the ships of Force H fired thirty-six salvos of shells, each fifteen inches in diameter and packed with high explosives, until the French guns went quiet. Somerville gave the order to cease fire at 6:04 p.m., just ten minutes after the action began.

As the smoke cleared, Somerville saw that the battleship Bretagne had disappeared. The attack and the secondary actions killed 1,297 French officers and sailors. To the statistically inclined, that worked out to roughly 130 lives per minute. Nearly a thousand of the dead had been aboard the Bretagne. Somerville's Force H suffered no casualties.

AT 10 DOWNING, NEWS of the fighting began to arrive. Churchill paced his office, and kept repeating, "Terrible, terrible."

The battle affected him deeply, as daughter Mary observed in her diary. "It is so terrible that we should be forced to fire on our own erstwhile allies," she wrote. "Papa is shocked and deeply grieved that such action has been necessary."

Strategically, the attack yielded obvious benefits, partially crippling the French navy, but to Churchill what mattered just as much or more was what it signaled. Until this point, many onlookers had assumed that Britain would seek an armistice with Hitler, now that France, Poland, Norway, and so many other countries had fallen under his sway, but the attack provided vivid, irrefutable proof that Britain would not surrender — proof to Roosevelt and proof, as well, to Hitler.

THE NEXT DAY, THURSDAY, July 4, Churchill revealed the story of Mers el-Kébir to the House of Commons, telling it as a kind of maritime thriller, recounting the battle as it had unfolded, in direct terms, not shying from details. He called it a "melancholy action" but one whose necessity was beyond challenge. "I leave the judgment of our action, with confidence, to Parliament. I leave it to the nation, and I leave it to the United States. I leave it to the world and to history."

The House roared its approval, rising in a wild tumult, Labour, Liberals, and Conservatives alike. Churchill's great trick — one he had demonstrated before, and would demonstrate again — was his ability to deliver dire news and yet leave his audience feeling encouraged and uplifted. "Fortified" is how Harold Nicolson put it in his diary that day. Despite the grim circumstances, and the grimmer potential that France might now declare war on Britain, Nicolson felt something akin to elation. "If we can stick it," he wrote, "we really shall have won the war. What a fight it is! What a chance for us! Our action against the French Fleet has made a tremendous effect throughout the world. I am as stiff as can be."

The applause lasted for several minutes. Churchill wept. Amid the tumult, John Colville overheard him say, "This is heartbreaking for me."

The public applauded as well. The Home Intelligence survey for July 4 reported that news of the attack "has been received in all Regions with satisfaction and relief. It is felt that this strong action gives welcome evidence of Government vigor and decision." A Gallup Poll for July 1940 found that 88 percent of Britons approved of the prime minister.

Within the Admiralty itself, however, there was condemnation. The senior officers involved in the attack called it "an act of sheer treachery." French naval officers sent Somerville a scathing letter that, according to Pug Ismay, accused the admiral "of having brought disgrace on the whole naval profession." Outwardly, Somerville seemed to brush off the rebuke, but, wrote Ismay, "I am sure it cut him to the quick."

The episode caused a tense moment over lunch at 10 Downing Street soon afterward. Word came to Clementine that one of the expected guests, General Charles de Gaulle, now lodged in England, was in an even more obstreperous mood than usual, and that she should make sure everyone at lunch was on their best behavior. Pamela Churchill was among those invited.

At Clementine's end of the table, the conversation lurched into dangerous territory. She told de Gaulle that she hoped the French fleet would now join with Britain in the fight against Germany. "To this," Pamela recalled, "the General curtly replied that, in his view, what would really give the French fleet satisfaction would be to turn their guns 'On you!' " Meaning against the British fleet.

Clementine liked de Gaulle, but, keenly aware of how deeply her husband grieved having to sink the French ships, she now rounded on the general and, in her perfect French, took him to task "for uttering words and sentiments that ill became either an ally or a guest in this country," as Pamela put it.

Churchill, at the far side of the table, sought to dispel the tension. He leaned forward and, in an apologetic tone, in French, said, "You must excuse my wife, my General; she speaks French too well."

"No, Winston," she snapped.

She turned back to de Gaulle and, again in French, said, "That is not the reason. There are certain things that a woman can say to a man that a man cannot say. And I am saying them to you, General de Gaulle."

The next day, by way of apology, de Gaulle sent her a large basket of flowers.