Archers Of Loaf Returns With 'Raleigh Days,' Its First Song In Over 20 Years

Archers Of Loaf Returns With 'Raleigh Days,' Its First Song In Over 20 Years 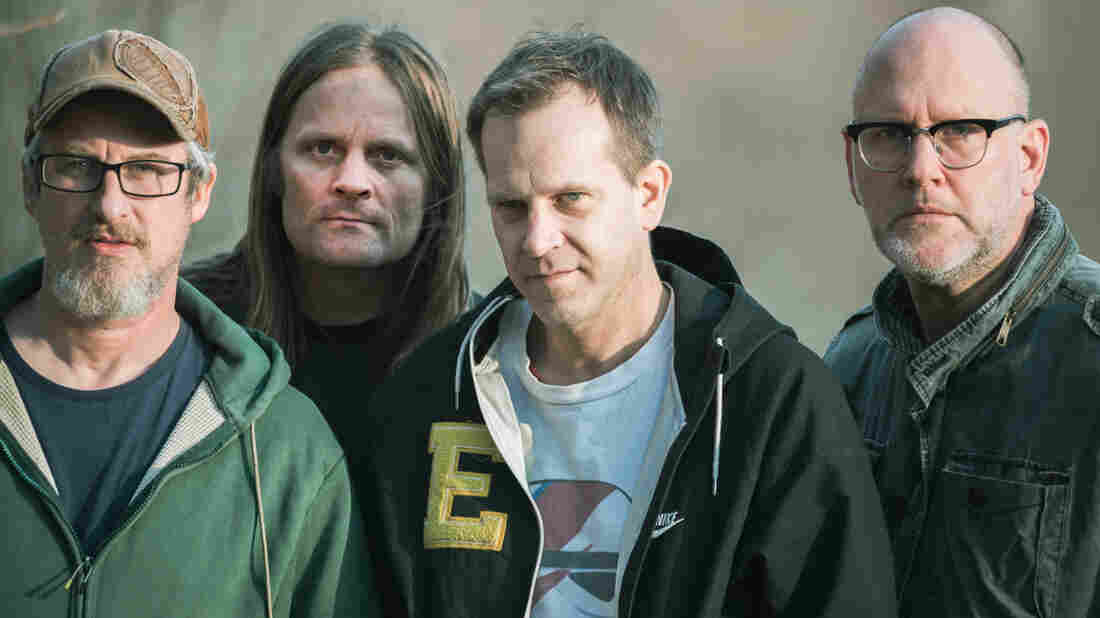 Archers of Loaf. Spencer Black/Courtesy of the artist hide caption 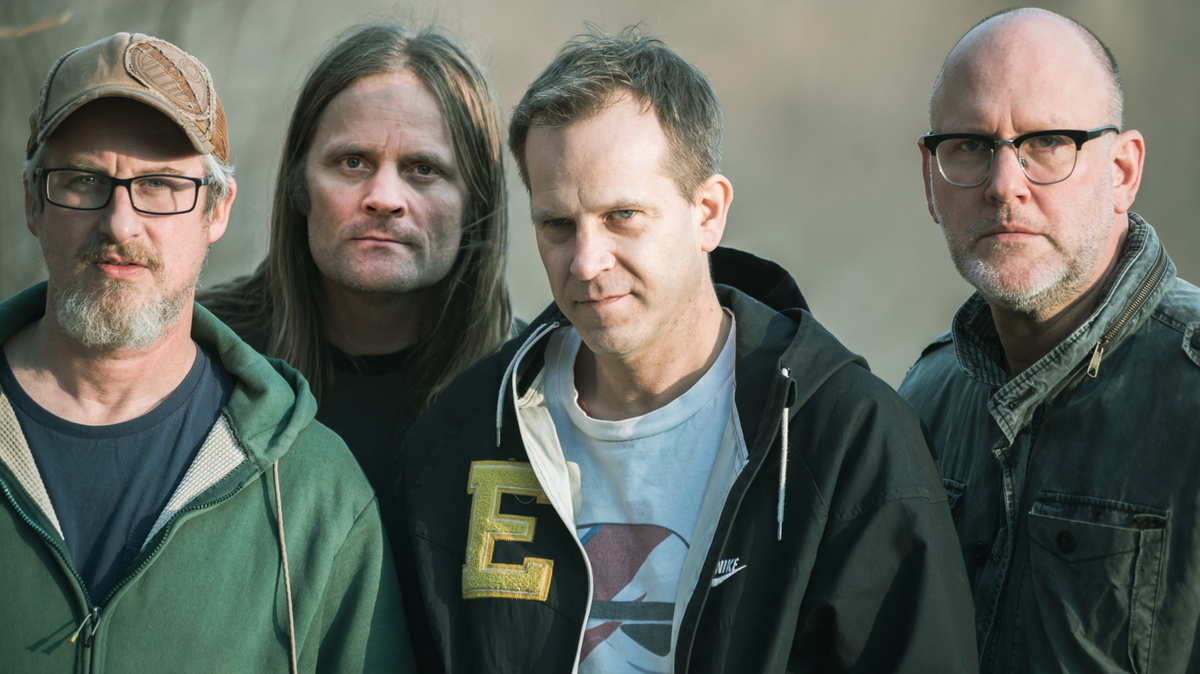 Spencer Black/Courtesy of the artist

When Archers of Loaf reunited in 2011 for a series of shows, members of the '90s indie-rock band looked downright elated onstage. Eric Bachmann, in particular, fed off the energy of the crowd with a giddiness that contrast his gruff exterior. But rather than blithely dive into the studio after renewed purpose, the band wisely waited until it had more to say.

Bachmann continued with his post-Crooked Fingers solo material, but two years ago, began to scratch that old itch. Now, ahead of the band's spring/summer tour, Archers of Loaf has released its first new song in over 20 years. Lyrically and sonically, "Raleigh Days" tugs at weathered heart strings; there's a reckless rock and roll abandon like the Loaf of yesteryear, as guitar strings bend and snap on a boogie-woogie high-wire.