Accessibility links
U.S., Afghanistan And Taliban Announce 7-Day 'Reduction In Violence' The quasi cease-fire was hammered out during protracted negotiations in Qatar that began in 2018 and could ultimately lead to a significant reduction in U.S. troops in Afghanistan. 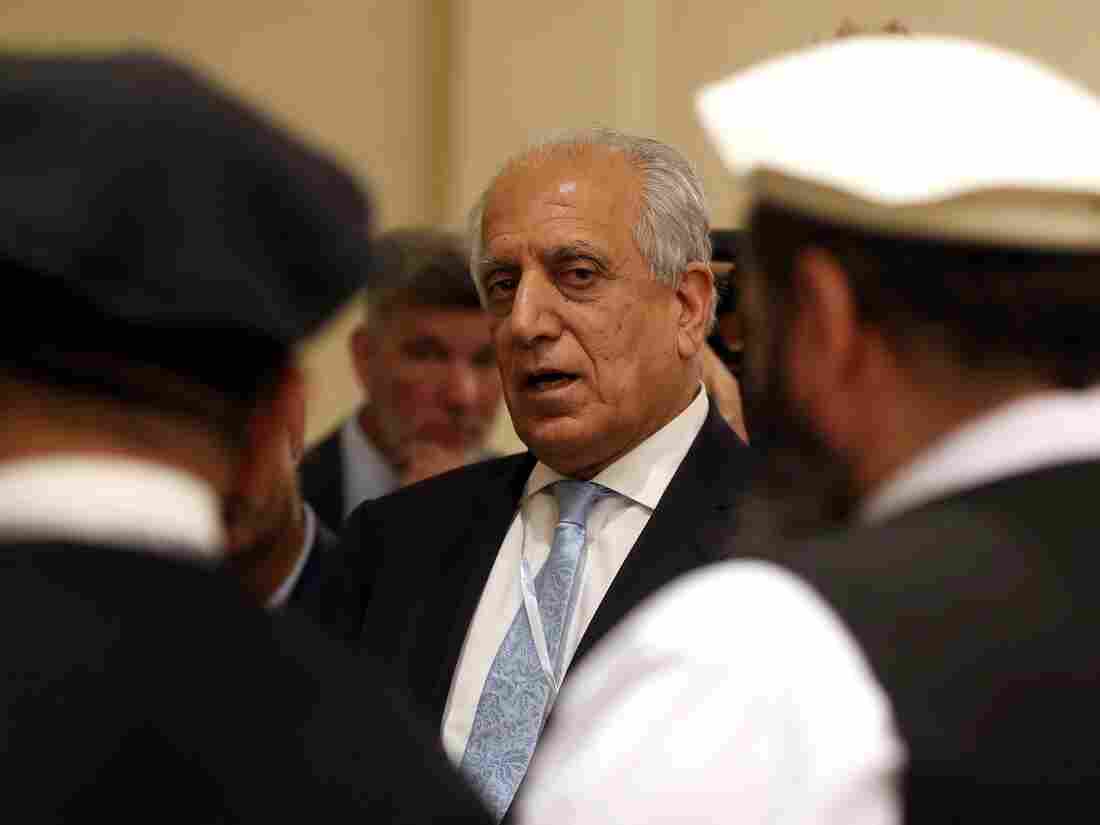 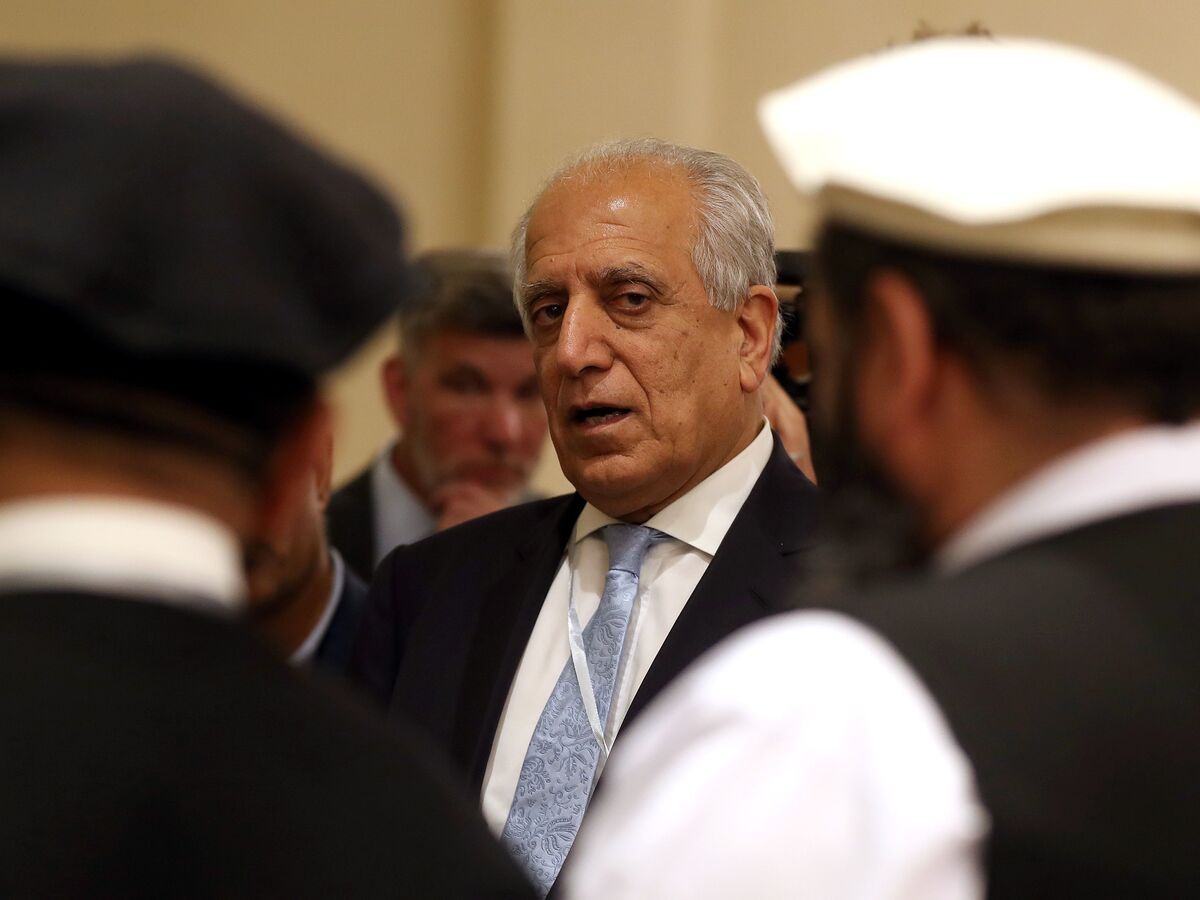 Afghan forces, the U.S.-led coalition in Afghanistan and the Taliban militia will begin a seven-day "reduction in violence" across the country beginning Saturday midnight local time (2:30 p.m. ET Friday) — a possible prelude to a broader peace deal following two decades of war, according to U.S. and Afghan officials.

The quasi cease-fire was hammered out during protracted negotiations in Qatar that began in 2018. It could ultimately lead to a significant reduction of the approximately 12,000 U.S. troops in Afghanistan.

U.S. Reaches 'Reduction In Violence' Deal With Taliban In Afghanistan

"We are preparing for the signing (of the agreement) to take place on February 29," U.S. Secretary of State Mike Pompeo said in a statement early Friday. "Intra-Afghan negotiations will start soon thereafter, and will build on this fundamental step to deliver a comprehensive and permanent ceasefire and the future political roadmap for Afghanistan."

Javid Faisal, spokesperson for the Afghan National Security Adviser, speaking to Reuters, said: "Based on the plan, the reduction in violence will start between the Taliban and international and Afghan security forces for one week."

"We hope it is extended for a longer time and opens the way for a cease-fire and intra-Afghan talks," he added.

Jens Stoltenberg, NATO's secretary general, called the agreement "a critical test of the Taliban's willingness and ability to reduce violence, and contribute to peace in good faith."

"This could pave the way for negotiations among Afghans, sustainable peace, and ensuring the country is never again a safe haven for terrorists," Stoltenberg said in a statement, noting that NATO currently has 16,000 troops in Afghanistan.

If deemed a success, the weeklong reduction in violence, or RIV, which will be monitored by U.S. forces, will lead next to the Feb. 29 signing in Qatar between U.S. Special Envoy Zalmay Khalilzad and representatives of the Afghan government and the Taliban. That deal is aimed at a phased American military withdrawal — including cease-fires and talks between the Taliban and other Afghans on the future of the country.

It is a complicated balancing act, but the U.S., the Taliban and the Afghan government have said they are committed to making it succeed.

The initial agreement was hammered out by Khalilzad and the Taliban over months of negotiations in Doha. The U.S. and Taliban had reached an agreement last summer, but President Trump walked away from it before it could go into effect after a U.S. service member was killed in a car bombing in Kabul.

The Taliban had previously refused to talk directly to the Kabul government, led by President Ashraf Ghani, which they denounced as a U.S. puppet.

The spokesman Faisal said that Afghan security forces would continue normal operations against other terrorist groups, such as the Islamic State, and would respond if the Taliban violated the RIV agreement.

"Local government and security officials have been instructed by the president himself on how to follow the regulations agreed upon for the RIV period," he told Reuters.