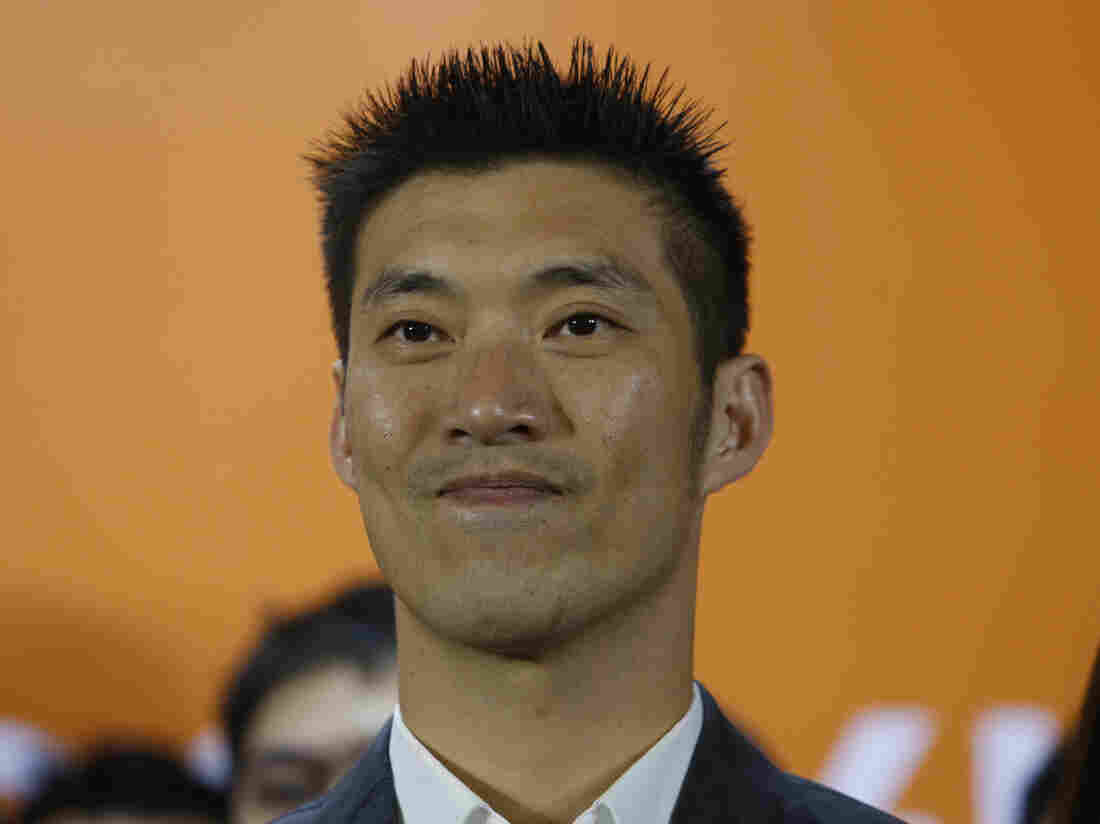 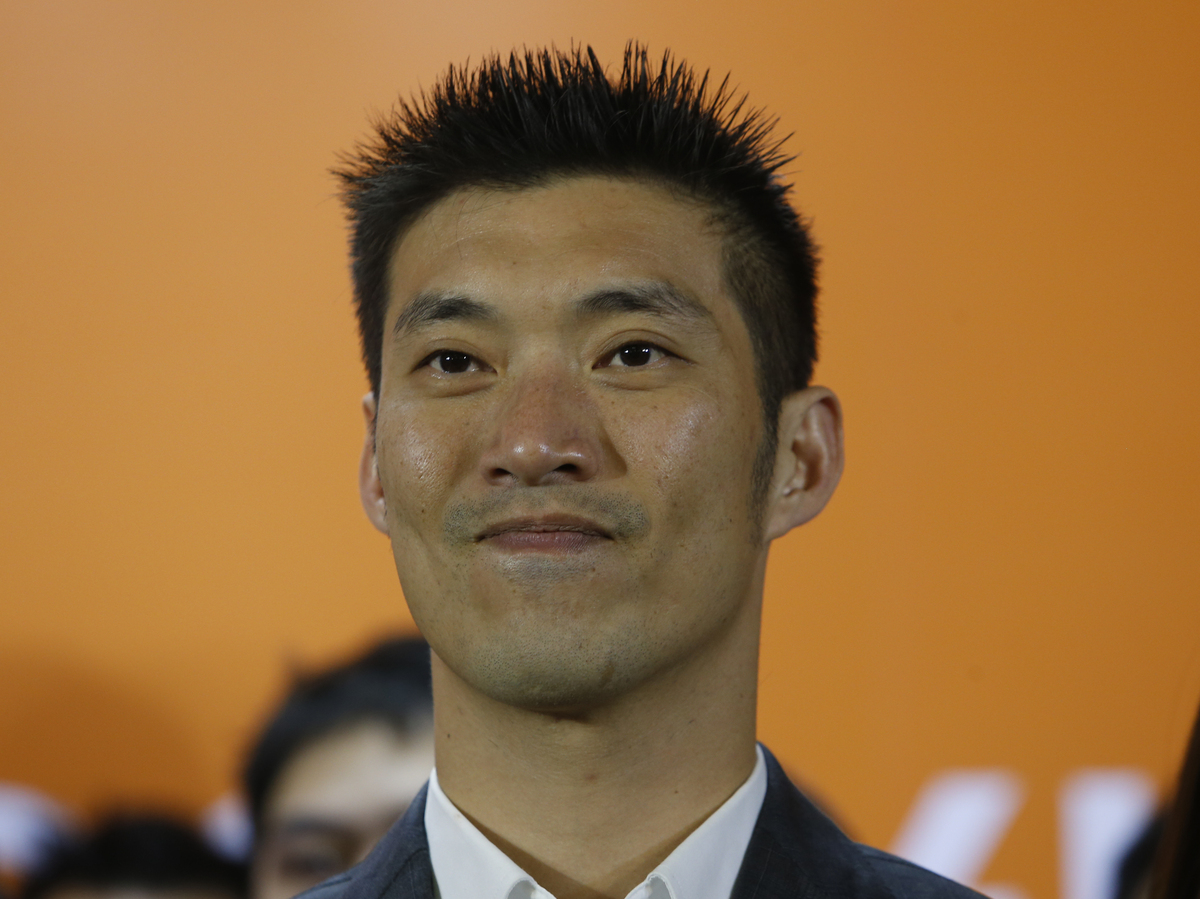 Thailand's top court has dissolved a nascent political party that has rankled the country's military establishment.

The court said the party's leader, 41-year-old Thanathorn Juangroongruangkit, violated election law because he gave the new party about $6 million – far more than Thai law allows for political donations. Thanathorn insists the money was a loan.

The party, Future Forward, was formed less than two years ago and surprised observers with its strong third-place showing in elections last March. It "ran on a platform that included reducing the military's role in Thai politics, a message that resonated, especially with young people," as Michael Sullivan reported for NPR from Chiang Rai.

The court also banned the party's 16-member executive committee from politics for the next ten years, some of whom are currently serving in Parliament. More than 60 other party members who hold seats in Parliament have 60 days to join a different party, according to the Bangkok Post.

Thanathorn, the heir to an auto parts fortune, addressed supporters on Friday and encouraged them to keep fighting.

"This is the time to prove they can't destroy us. We must be stronger as they want to grind us into the dirt," he said, according to The Associated Press. "Therefore, this is the time to stand firm. Don't change your mind. Don't lose your fire. Don't stop dreaming. The Future Forward Party isn't just a political party, but a spirit, people and a journey."

Thailand's prime minister, Prayuth Chan-ocha, took power in a military coup in 2014. His party performed well in last year's general election and he held onto his office, though as Sullivan reported, it was a contest that "most independent observers say was rigged in the military party's favor." In 2016, Thai voters also approved a new constitution that further enshrined the power of the military in the country's political life.

Future Forward and its leader have faced dozens of legal challenges. The party has had to defend itself in court against claims that it is associated with the Illuminati secret society, apparently because its inverted triangle symbol bears a likeness to the group's symbol. A court dismissed the charge last month.

According to the Bangkok Post, Thanathorn told supporters that the party would rebrand as a movement focusing on education and environmental issues, and he will fund it. The word "party" has been crossed out from the group's logos on social media, the newspaper stated.

Thai Premier To Reporters: Talk To The Cardboard Cut-Out

The isn't the first time Thailand's Constitutional Court has dissolved a party, as Reuters noted. In 2006, the Thai military launched another coup against then-Prime Minister Thaksin Shinawatra. The following year, the court dissolved his party.

The European Union sharply criticized Future Forward's dissolution, calling it "a set-back for political pluralism in Thailand." The EU noted that the party received more than 6 million votes.