Accessibility links
Mike Bloomberg Has Spent More Than $450 Million On Ads His spending on television and radio ads alone surpasses the $338.3 million that President Barack Obama's campaign spent on those ads during his entire 2012 campaign. 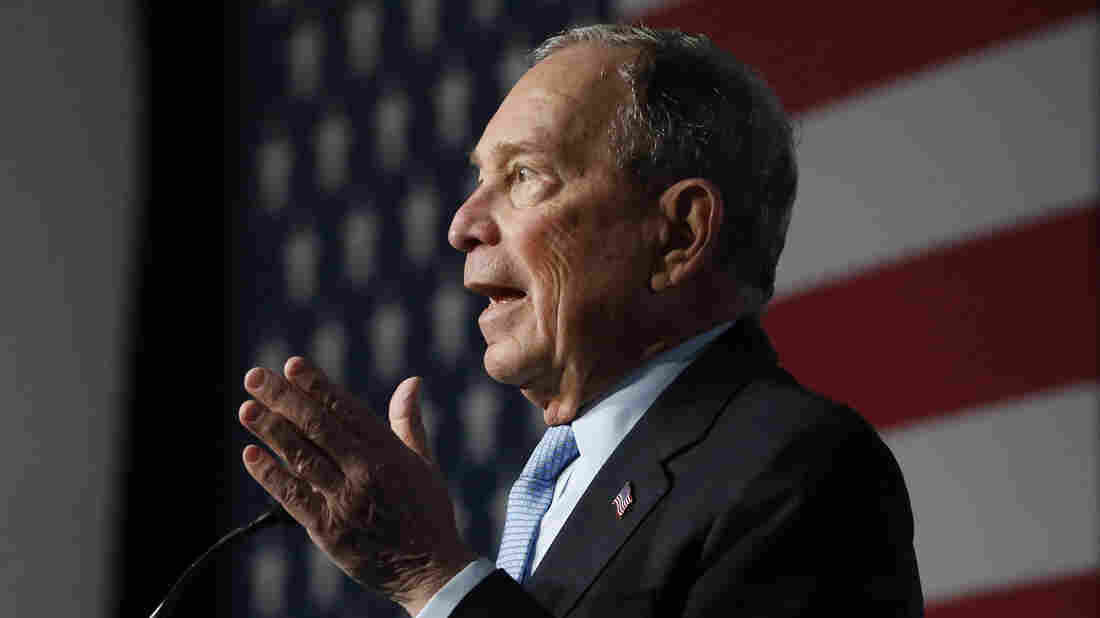 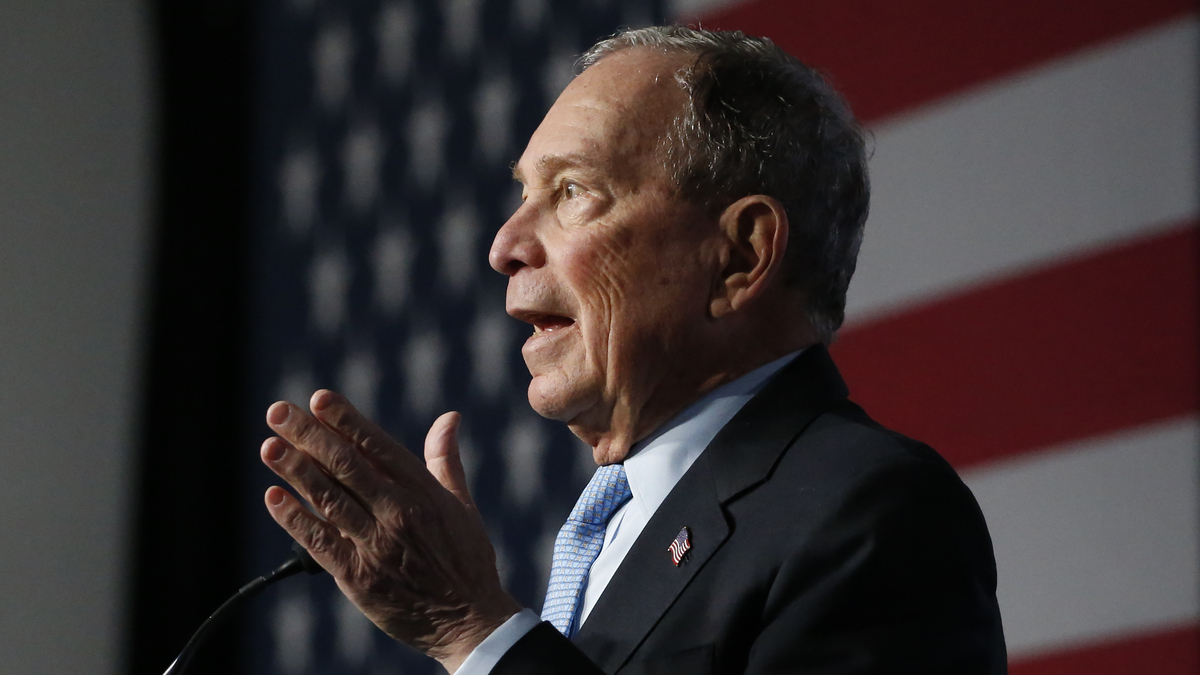 Former New York City Mayor Michael Bloomberg has now spent some $452 million on advertising since entering the Democratic presidential race in late November, according to the ad-tracking firm Advertising Analytics.

The multibillionaire, who is self-funding his campaign, has already spent more than $401 million on television and radio ads alone. That surpasses the $338.3 million that President Barack Obama's campaign spent on those ads during his entire 2012 campaign, according to Advertising Analytics.

Bloomberg, who is not competing in the four states that kick off the presidential nominating contest, has been responsible for an onslaught of ads in the states that come later, including the 14 states that have their say on Super Tuesday, March 3.

The latest accounting of just how much Bloomberg is spending on his presidential bid comes days after he was subject to a barrage of attacks at the Democratic debate in Las Vegas, the first debate he has participated in as a declared candidate. His performance was widely panned as lackluster.

Several of his rivals emerged from that debate with new energy — and a new influx of campaign donations.

Among them was Massachusetts Sen. Elizabeth Warren, whose campaign said it brought in $2.8 million in donations in one day Wednesday — her largest one-day fundraising haul. Vermont Sen. Bernie Sanders' campaign said he raised $2.7 million.

But unlike Bloomberg, Sanders, Warren and other campaigns are reliant on fundraising to stay in the race.