Accessibility links
Wells Fargo Paying $3 Billion To Settle U.S. Case Over Illegal Sales Practices The bank agreed to settle charges brought by the Justice Department and the Securities and Exchange Commission over accounts, debit cards and other products that customers did not request. 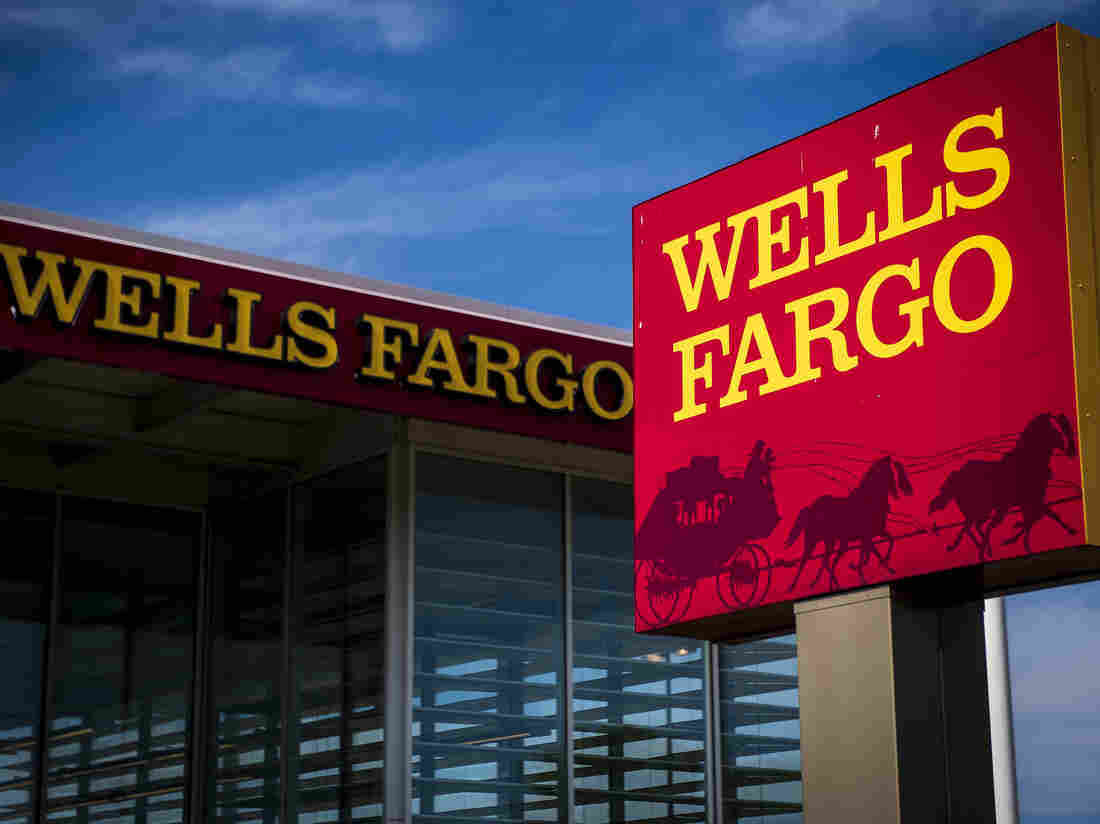 Authorities say Wells Fargo bank managers were aware of illegal conduct as early as 2002 but allowed it to continue until 2016. Christopher Dilts/Bloomberg via Getty Images hide caption 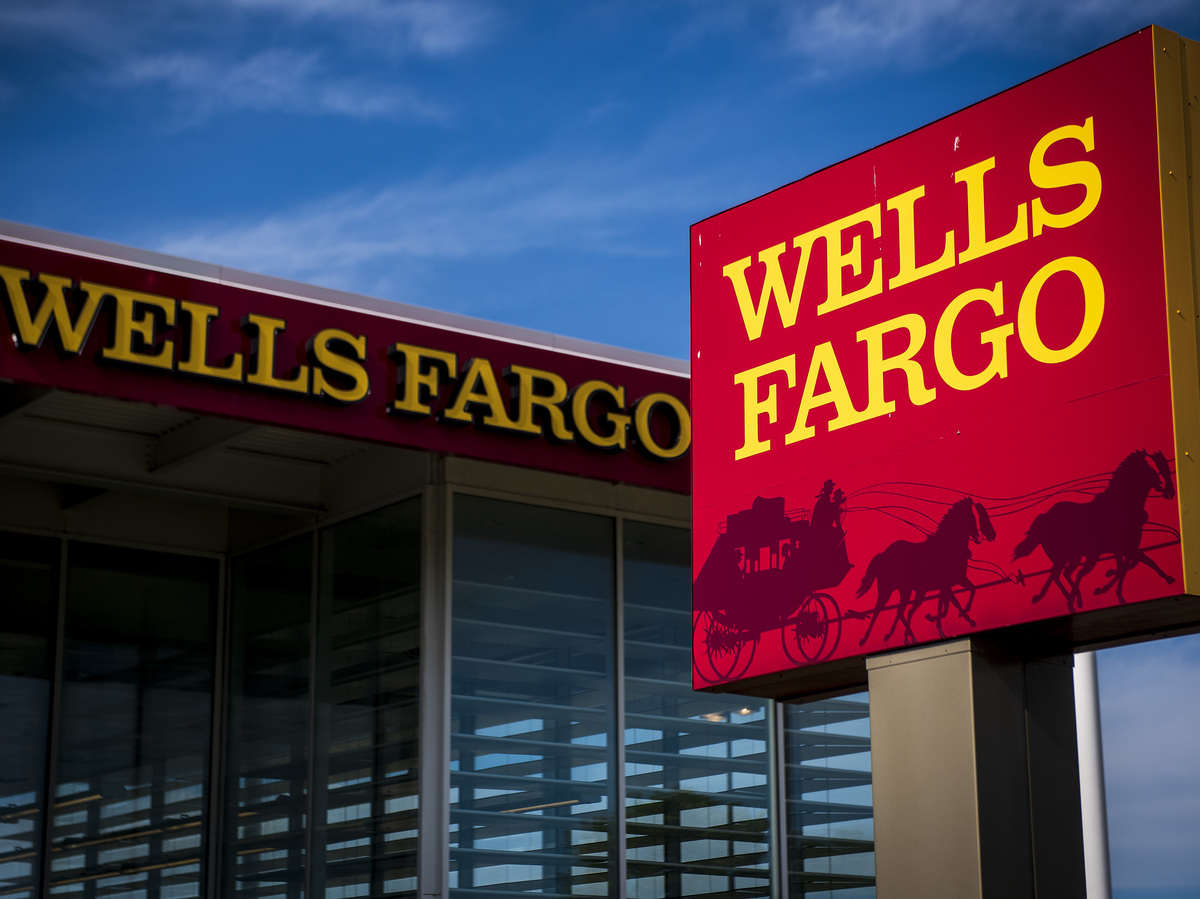 Authorities say Wells Fargo bank managers were aware of illegal conduct as early as 2002 but allowed it to continue until 2016.

Wells Fargo has agreed to pay $3 billion to settle charges that the bank engaged in fraudulent sales practices for more than a decade.

The company acknowledged collecting millions of dollars in fees for bank accounts, debit cards and other products that customers neither asked for nor needed. The illegal practices were carried out by thousands of Wells Fargo employees in order to meet unrealistic sales targets.

"When companies cheat to compete, they harm customers and other competitors," Deputy Assistant Attorney General Michael Granston said in a statement.

The $3 billion penalty is appropriate, "given the staggering size, scope and duration of Wells Fargo's illicit conduct," added Andrew Murray, U.S. attorney for the Western District of North Carolina.

Authorities say bank managers were aware of the illegal conduct as early as 2002 but allowed it to continue until 2016.

"This case illustrates a complete failure of leadership at multiple levels within the Bank," said Nick Hanna, U.S. attorney for the Central District of California. "Simply put, Wells Fargo traded its hard-earned reputation for short-term profits, and harmed untold numbers of customers along the way."

The Justice Department says a cornerstone of Wells Fargo's business model during this period was a "cross-sell strategy," in which existing customers were encouraged to open additional accounts and buy other financial products. In order to meet onerous sales targets, prosecutors say employees often opened accounts without customers' knowledge or consent — forging signatures, moving money from existing accounts and altering customers' contact information to avoid detection.

"We are hopeful that this $3 billion penalty, along with the personnel and structural changes at the Bank, will ensure that such conduct will not reoccur," Hanna said.

Wells Fargo reported net income of $2.9 billion in its most recent quarter.

"The conduct at the core of today's settlements — and the past culture that gave rise to it — are reprehensible and wholly inconsistent with the values on which Wells Fargo was built," CEO Charlie Scharf said in a statement. "We are committing all necessary resources to ensure that nothing like this happens again."

None of the $3 billion penalty will go to Wells Fargo customers. The bulk of the fine will go to the U.S. Treasury, while $500 million will go to the Securities and Exchange Commission to be distributed to investors. Previous fines and settlements have gone to customers who suffered financial harm, including downgrades of their credit ratings. The bank has made additional payments to settle complaints over mortgage abuses and the sale of unnecessary auto insurance.

In addition to the civil penalties, the Justice Department agreed to defer criminal prosecution of Wells Fargo, as long as the bank meets certain conditions for three years. Authorities noted that the bank has already made significant changes to its management and board of directors.

The settlement does not preclude additional action against individuals who took part in the illegal scheme.