Accessibility links
'Friends' Reunion Is Finally Coming, Will Coincide With May Launch of HBO Max WarnerMedia announced the six principal cast members will reunite for an unscripted special in May — 16 years after the iconic sitcom went off the air. 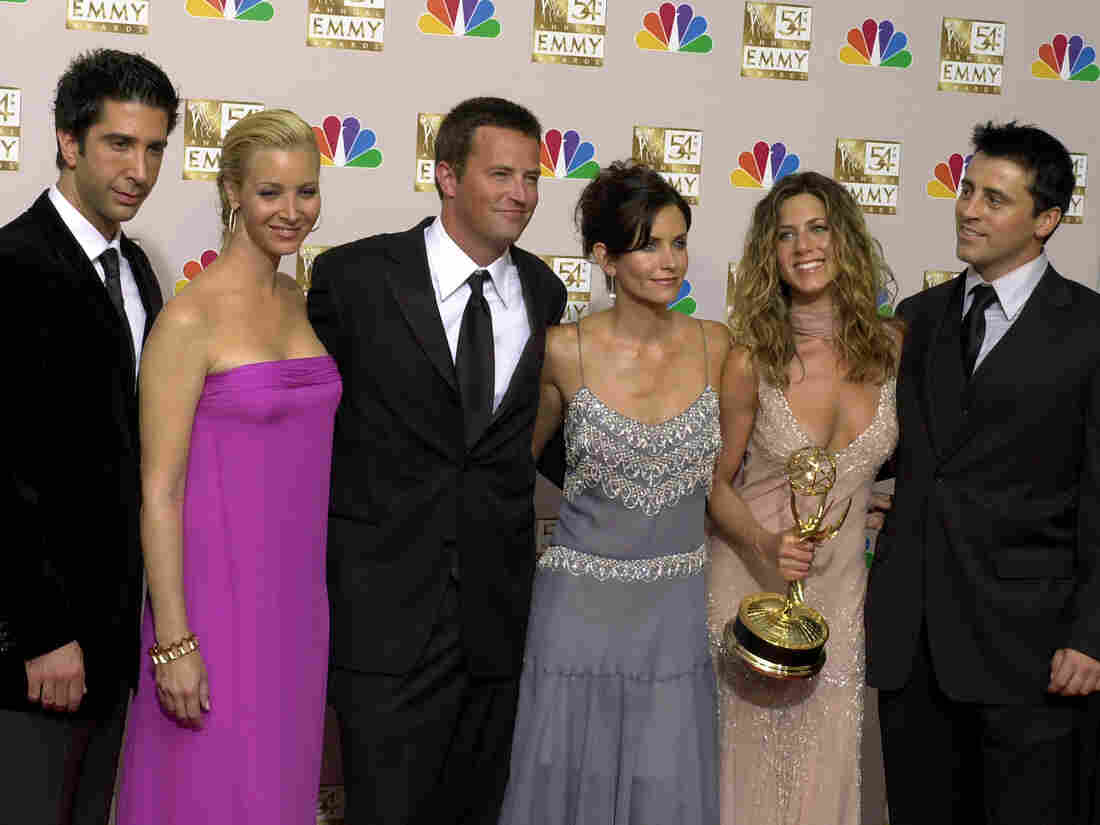 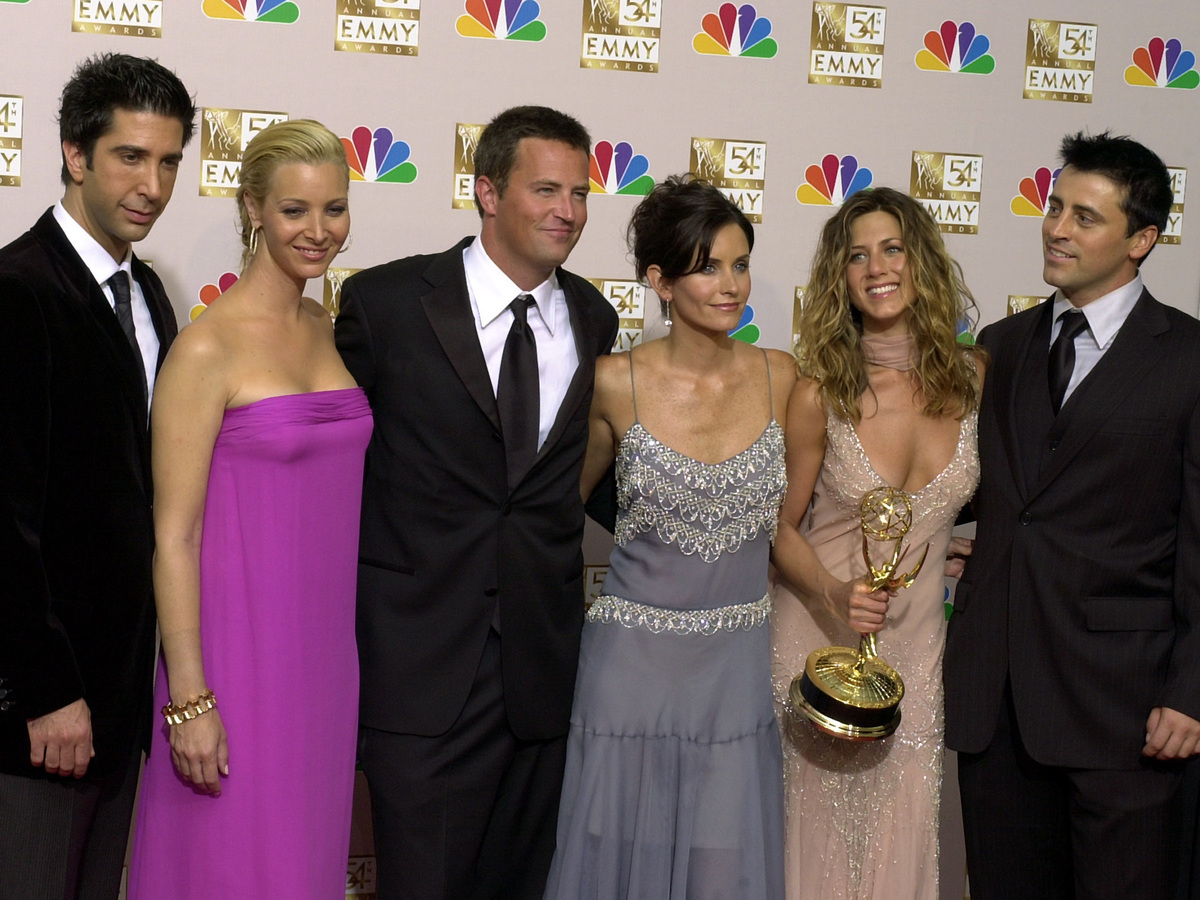 It could be called, the one that is finally friggin' happening.

All six original cast members of the megahit sitcom Friends will come together for a reunion debuting in May, WarnerMedia announced Friday.

"It's official, Friends fans! After 15 years, nine months, and innumerable fan requests from around the globe, we now have the 'brand-new information' you've been waiting for," a statement read.

The reunion, which is being described as "an untitled unscripted special," will debut on the media giant's new streaming service HBO Max, along with all 236 episodes of Friends, which debuted in 1994 on NBC. Unscripted is industry speak for reality TV or a documentary, which indicates this will not be a reboot of the scripted series.

The show's stars — Jennifer Aniston, Courteney Cox, Lisa Kudrow, Matt LeBlanc, Matthew Perry and David Schwimmer, all virtual unknowns when the show began — will return to the Warner Bros. soundstage where the show was shot, the statement said.

"Guess you could call this the one where they all got back together ... " said Kevin Reilly, chief content officer of HBO Max, in the press release.

The show's episode titles began with the phrase "the one with" or "the one where."

Reilly, a longtime media executive who also serves as president of cable channels TNT, TBS and truTV, said he had the opportunity to work on the show during some of its 10-year-run on NBC. He said he was "delighted" the show continues to connect with audiences long after its original run ended in 2004, adding he hopes the reunion will recreated that same spark with audiences new and old.

"It taps into an era when friends — and audiences — gathered together in real time and we think this reunion special will capture that spirit, uniting original and new fans."

Cox, who played Monica Gellar, whose character quirks included obsessive cleanliness, posted on Instagram a photo of the cast along with a caption that read simply, "It's happening...."

The reunion has been longed for by die-hard fans of the show ever since it ended its original run as one of the most successful shows in television history in 2004.

As Variety points out, rumors of the reunion have been "swirling since last fall" following WarnerMedia's acquisition of the show's rights.

Variety also reports each of the cast members will earn a lofty payday for appearing in the special – at least $2.5 million each.

Netflix previously had the rights to Friends. It had been one of that streaming giant's most-watched programs, until it bid farewell to the show in December, tweeting at the time, "The One Where We Have To Say Goodbye."

Warner Media outbid Netflix for Friends and reportedly paid $425 million for the rights to stream all 10 seasons of the show.

The One Where We Have To Say Goodbye.

We’re sorry to see Friends go to Warner's streaming service at the beginning of 2020 (in The US). Thanks for the memories, gang ☕

Since it went off the air in 2004, Friends has displayed tremendous staying power, connecting with audiences that weren't old enough to remember the show during its original run.

In many ways, the show was groundbreaking, such as when the six principal cast members successfully negotiated a $1 million-per-episode pay out late in the show's run.

Friends however did — and continues to — have its share of critics, including those who point to the show's lack of racial representation for a series set in multicultural New York City.