Accessibility links
Grower Of $6 Strawberry Says You're Paying For An Experience Hiroki Koga wasn't thrilled about the quality of American produce when he moved to the U.S. from Japan. So he cultivated a sweeter variety called the Omakase berry that costs $50 for an eight-pack. 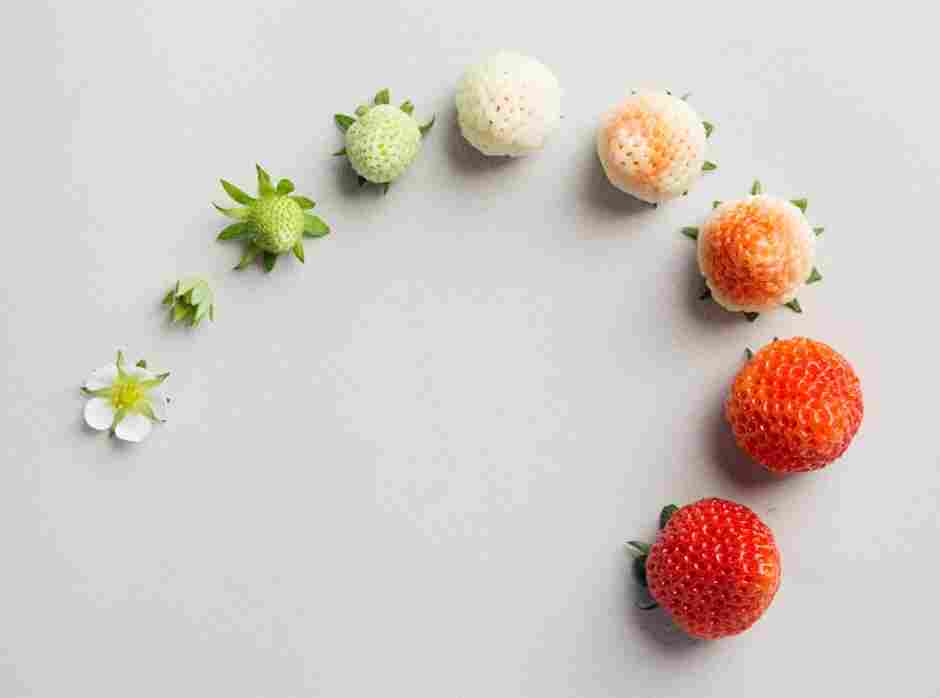 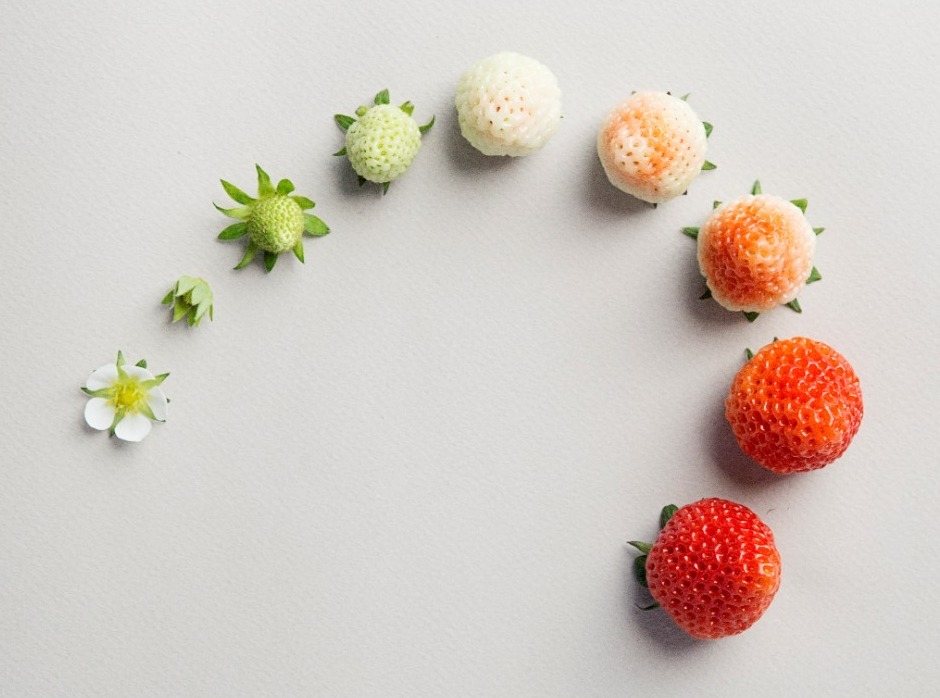 Hiroki Koga, co-founder of the Oishii Farm in New Jersey, cultivated the Omakase berry, which is distinguished by its strong aroma and sweetness. He says he was unimpressed with the quality of produce in the U.S.

Chefs at high-end restaurants in Manhattan are dropping $50 on an eight-pack of the Japanese designer variety known as the "Omakase berry." At $6.25 per berry, that's about 10 times more expensive than an average pack found at an American grocery store that contains at least twice as many berries.

Hiroki Koga, co-founder of the Oishii Farm in New Jersey — the only place in the U.S. where the variety is grown — says his buyers are paying for the quality.

The Japanese phrase omakase translates as "I leave it to the chef," Koga told NPR's Weekend All Things Considered.

"When you go to a restaurant and say 'omakase course,' you basically can't choose anything that day, and you'll have to let the chef give you what's in its best condition in that season."

Koga is originally from Japan, a country known for its tasty, luxury fruit, where a single pear can cost $10, or a melon can sell for $100.

So when Koga moved to the U.S. in 2015, he says he was disappointed with the quality of the produce.

"I quickly learned it was because agriculture in this country is really optimized for yield and quantity as opposed to quality, which is very different from Japan, where quality comes before everything else," he said.

He was especially bothered by the taste of American strawberries.

"It almost reminded me of cucumbers," he said. "That was the moment I thought, OK, if I can find a way to grow Japanese variety strawberries somehow, I might be able to share the experience with people outside of my country."

He started that journey by returning to Japan to find the perfect strain of strawberry to bring to the U.S. He says he ate through some 50 different berries before he came across a particular variety, distinguished by its strong aroma and exceptional sweetness.

It has twice as much sugar content compared to the average American variety. The Omakases are bigger, and have an airier texture and unexposed seeds.

"When you bite into it, the aroma just spreads into your mouth," Koga said. "Our customers say when they leave a tray of our strawberry in their room, and they come back after two or three minutes, the entire room smells like strawberry."

But that strawberry strain thrives in the mountains of Japan — not so much in the New York metro area. So Koga, along with co-founder Brendan Somerville, spent six months building an indoor vertical farm that could replicate its natural growing conditions.

Getting it just to his liking was an arduous process. "We were sleeping on the floor of the farm. It was very rough," he said. "We had experts from Japan giving us insights on what kind of temp, humidity and levels of CO2 and wind speed we should be targeting inside the farm."

Now, the Omakase berries are featured on the menus of several Michelin star restaurants in Manhattan. Yuki Minakawa, the beverage and service director for New York City's Sushi Ginza Onodera, says the strawberry is so unique and flavorful that chefs prefer to serve it on its own.

The new fruit has been well-received by customers too, she added. "I've even seen a customer retrieving their seeds. And I believe that customer will be planting those seeds when they get home."

Hiroki Koga says company plans to eventually lower the berry price as it transitions to retail distribution. But for now, he says, the price tag reflects the unique product consumers are receiving, including hand-delivery, the story behind the berry and its consistent quality.

"It's really not just the berry that we're selling, but the experience," he said.

With 1,000 people on Oishii's waitlist as of last month, it seems there are plenty of customers willing to pay for that experience.

NPR's Gemma Watters and William Troop produced and edited this story for broadcast. Emma Bowman adapted it for the Web.