Accessibility links
Afro-Latino Revolutionaries From The 19th Century Still Echo Today : Alt.Latino "If you liked Hamilton, you'll love this book," assures historian Jesse Hoffnung-Garskoff. It's a gripping read about migrants who conspired to overthrow a colonial monarchy and eliminate slavery. 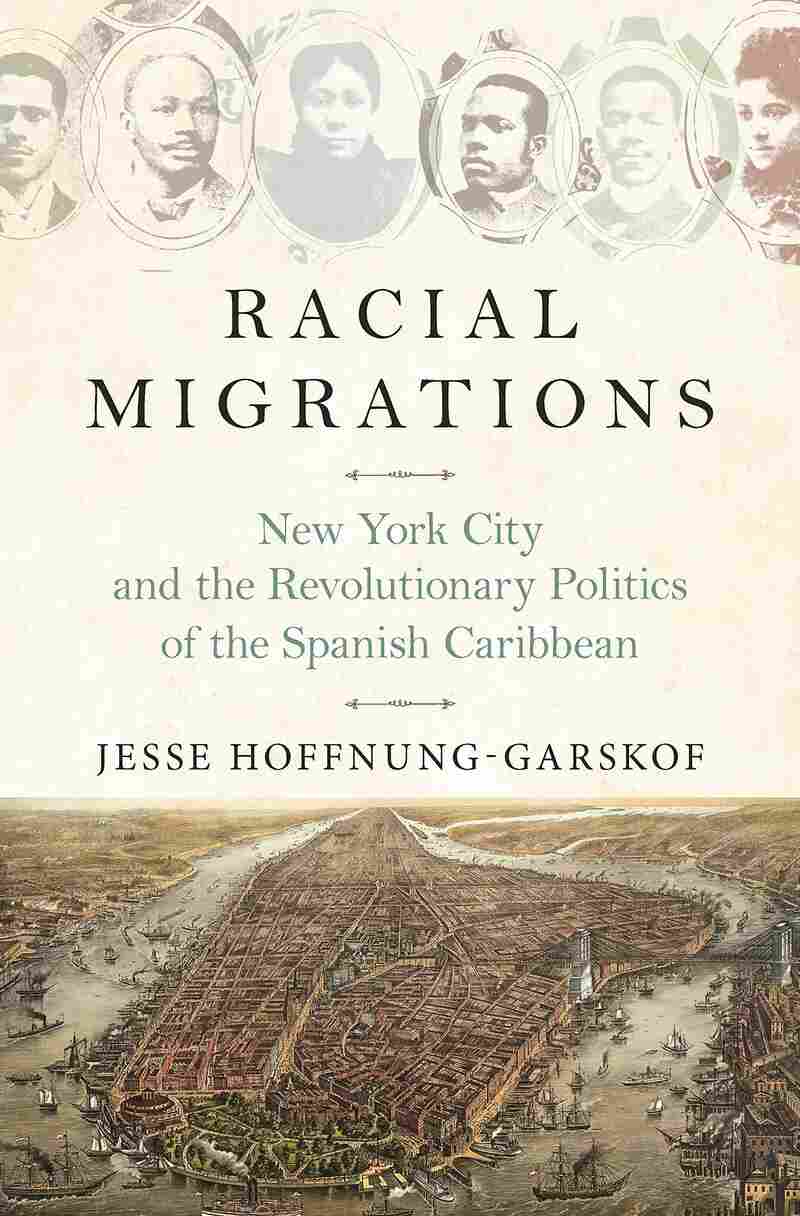 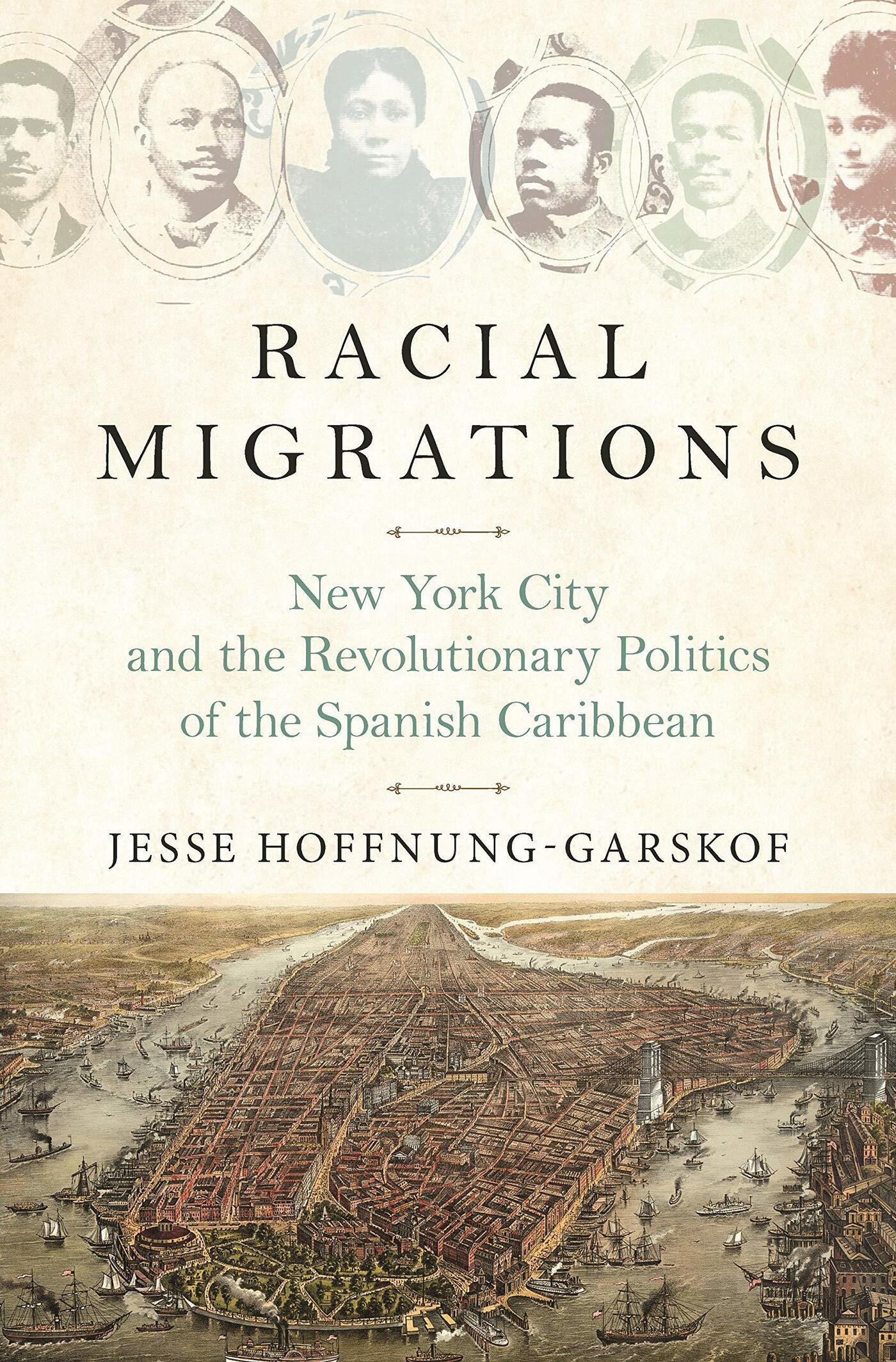 As an old history teacher of mine used to say, "There really is nothing new under the sun." That was his way of saying there is plenty to learn from the past that can instruct the present. This week, we examine a little known history that sheds light on the Latino experience today.

I recently traveled to the University of Michigan in Ann Arbor to interview historian Jesse Hoffnung-Garskoff who wrote a fascinating book called Racial Migrations: New York City and the Racial Politics of of the Spanish Caribbean. It's a gripping read about Afro-Latino migrants to the U.S. who, in the late 19th century, conspired to overthrow a colonial monarchy, eliminate slavery and organize in the Spanish Caribbean while living in New York and Florida.

There are echoes of the book in headlines today, from the Puerto Rican demonstrations last summer that resulted in the resignation of Gov. Ricardo Rosselló to recent protests in the Dominican Republic around election corruption.

And because professor Hoffnung-Garskoff is such a thorough historian, he brought in some very rare recordings of music to reflect the time period we are talking about.

This show is part of our special programming for Black History Month.