Accessibility links
Tech Teams Up With California To Fast-Track Dismissal Of 85,000 Pot Convictions California district attorneys are using an algorithm to expunge some 85,000 marijuana-related convictions. The tech identifies eligible cases, allowing prosecutors to comply with Prop 64. 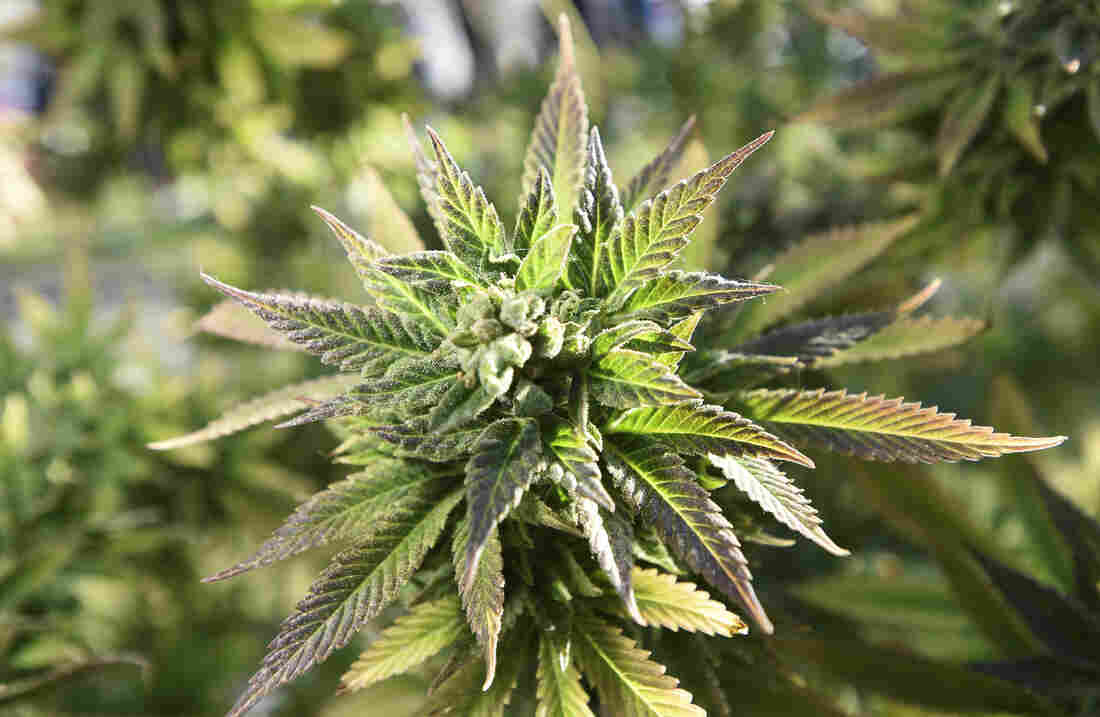 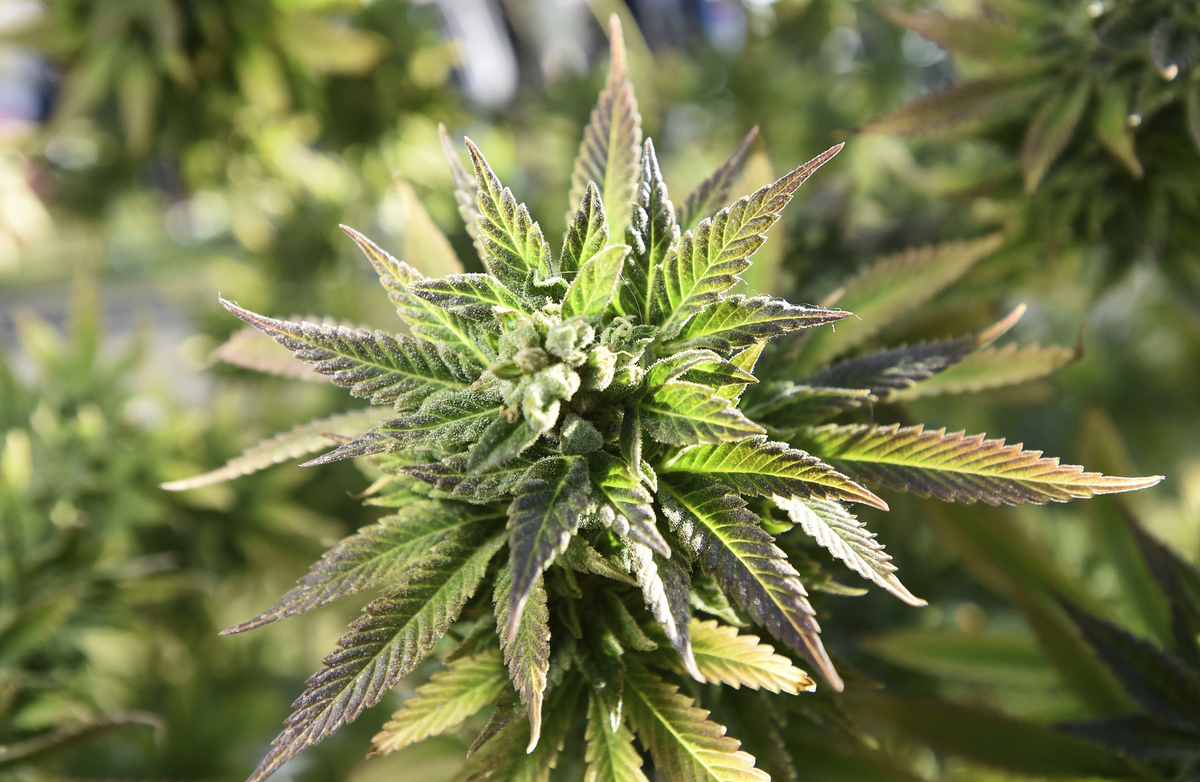 When California voters passed Proposition 64 in 2016, they made it legal to use marijuana recreationally and gave residents an opportunity to clear their records of certain marijuana-related convictions.

But the proposition came with a caveat: In order to get a past conviction reduced or dismissed, the burden fell to the person convicted — a process considered costly, time-consuming and confusing. Consequently, just 3% of people who qualify for relief received it, according to the nonpartisan group Code for America.

"Why are we asking people with convictions to go through this really burdensome process? Why can't government do that?" the group's senior program manager, Alia Toran-Burrell, recalled thinking.

Code for America saw an opportunity: To help clear the backlog of some 220,000 cases, the organization developed an algorithm to identify which residents qualify to have their records cleared or reduced. Now, district attorneys across the state are crediting the group with expediting an otherwise slow and tedious process.

The group's algorithm works by analyzing massive datasets of criminal records that meet district attorneys' eligibility standards. The resulting product is a legible database that pinpoints those who are qualified to have their convictions either eased or outright dismissed.

Since launching the program, Code for America has helped reduce or dismiss about 85,000 marijuana-related convictions in California, according to Toran-Burrell.

"The alternative would be that a district attorney would have to cull through hundreds of thousands of lines of conviction data to determine eligibility for each of the convictions that might be eligible," Toran-Burrell told NPR's Weekend Edition.

"This technology allows district attorneys to do this in an incredibly streamlined way," she said.

A year-and-a-half ago, five California counties teamed up with Code for America in a pilot program of its algorithm.

Los Angeles, the country's largest prosecutor's office, is also the largest county partner to use the tool. L.A. District Attorney Jackie Lacey announced earlier this month that close to 66,000 people with marijuana-related convictions are expected to get their cases dismissed and sealed as a result of the technology's assistance.

Echoing an argument commonly made by criminal justice advocates, Lacey said in an interview that marijuana-related convictions disproportionately affect people of color.

"What this does is it proactively gives people a fresh start," she said. "It gets those felonies dismissed off their records so that it will not preclude them from applying for jobs in the future or getting housing benefits or other kind of benefits that they may be entitled to."

The organization has now made the desktop application available so that district attorneys statewide can benefit from the algorithm, as districts race to meet a July 1 deadline to expunge or reduce all eligible convictions.

And as more jurisdictions across the U.S. move to decriminalize marijuana, the technology could have far-reaching applications.

NPR's Ian Stewart and Peter Breslow produced and edited the audio version of this story.