Accessibility links
Trump White House Criticized For Its Record-Keeping Activists say the White House has failed to keep notes of the president's meetings with foreign leaders, and that immigration records could be destroyed.

Listen · 3:56 3:56
Off The Record: Trump Administration Criticized For How It Keeps Documents 3:56 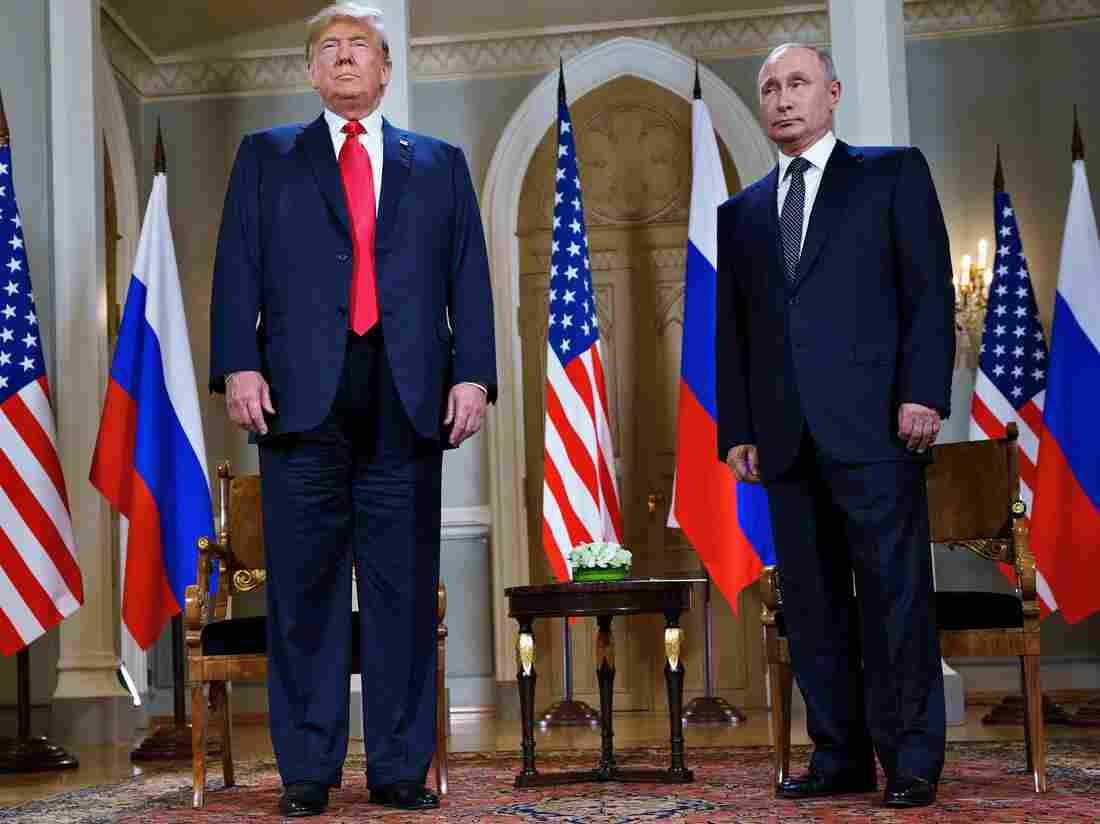 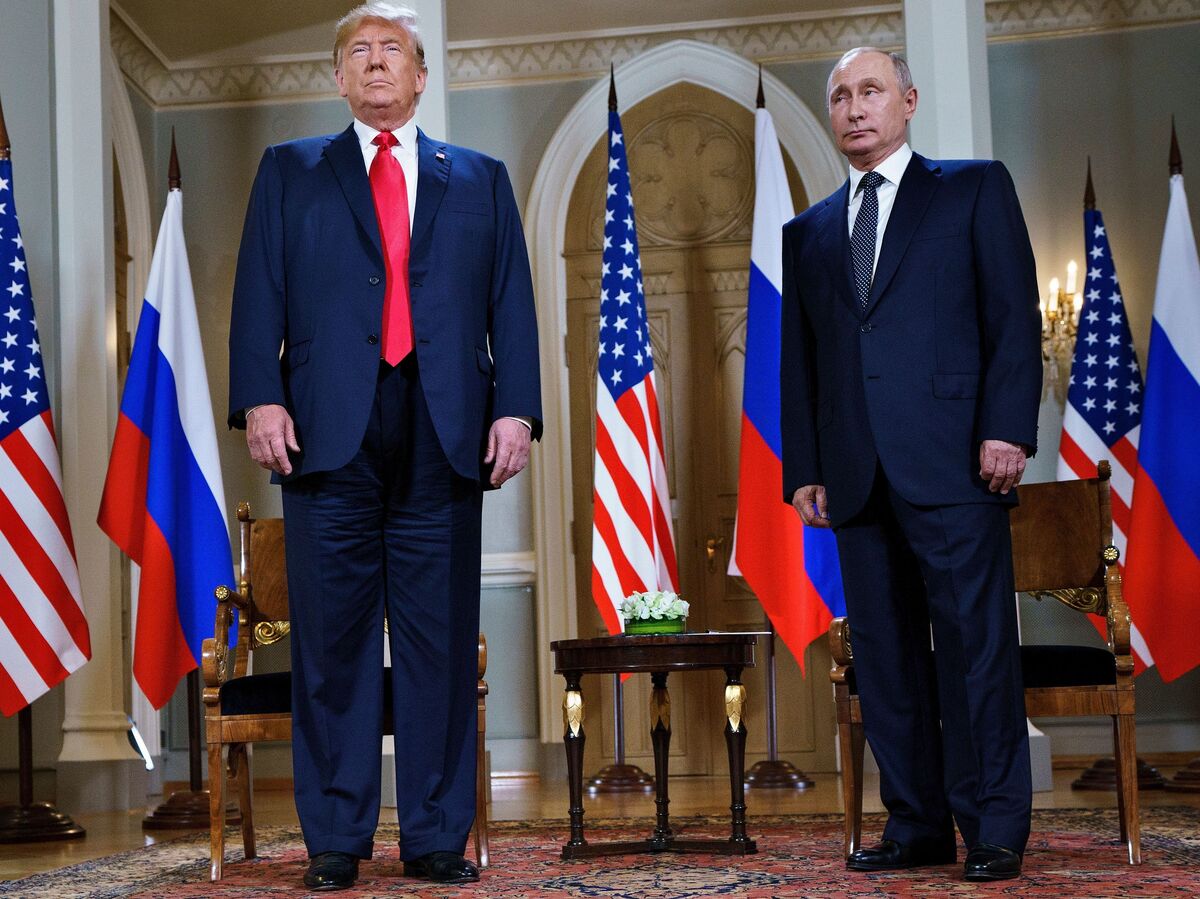 Historians and activists charge that the White House has failed to keep notes of the president's meetings with foreign leaders, including with Russian President Vladimir Putin

The Trump administration is being criticized for its handling of certain government records.

Historians and activists charge that the White House has failed to keep notes of the president's meetings with foreign leaders, including with Russian President Vladimir Putin, and that other papers, including records of alleged abuses of undocumented immigrants, could be destroyed.

Immigration activists fear that records relating to the treatment of undocumented immigrants — including detainee deaths, complaints about medical conditions, and alleged sexual assault and abuse of detainees — could be destroyed by U.S. Immigration and Customs Enforcement (ICE).

The American Immigration Council, an advocacy organization, along with three other groups last week filed Freedom of Information Act requests with ICE asking for the documents, as a way to keep them intact.

Emily Creighton, the council's directing attorney for transparency, calls it "mind-boggling" that some documents detailing detention conditions could be destroyed in 10, 20 or 30 years.

"It's almost as though we are, you know, erasing our nation's conscience," she says.

In a statement to NPR, ICE says it is following "standard government practice" for determining which documents to retain, and that the ultimate arbiter of how records are preserved is the National Archives and Records Administration, or NARA.

NARA is responsible for collecting and preserving documents throughout government. In a press release, it says that after receiving public comments it will preserve some immigration documents for 25 years. That includes records involving allegations of sexual assault and abuse of detainees.

But Columbia University history professor Matthew Connelly says that's not really sufficient. "They feel like that's long enough for people to file FOIAs, for litigation to play out," he says. "But what that means is that, you know, 30 years from now, none of those records will any longer exist. They'll all be gone."

The National Archives turned down NPR's request for an interview.

Connelly admits the agency is overwhelmed. "In fairness, the National Archives has always had a difficult job," he says. "You know, in effect, they're trying to predict history. They're trying to predict what historians are going to be interested in many years from now." But that job has gotten a lot harder, Connelly says, because the National Archives has been "starved of resources."

The Trump administration has requested $358 million for the agency in fiscal year 2020. That's less than the $411 million the agency received in 2008.

Historians are fighting on another front with the Trump administration: over the preservation or, in some cases, the creation of presidential records. President Trump is reportedly averse to having note-takers present at his meetings with foreign leaders and is said to have torn up some notes, in violation of the Presidential Records Act.

"This is an administration that doesn't want to keep a ... record [that] might contradict the president," says Thomas Blanton, director of George Washington University's National Security Archive, which advocates for a more open government. "That would be bad for your professional future at the White House."

Blanton says the Trump administration's practices "show up the Presidential Records Act as a kind of honor system that is really outdated today."

GW's National Security Archive and other groups filed suit to try to force the Trump White House to do a better job of keeping and preserving records. It was dismissed by federal Judge Amy Berman Jackson, who essentially ruled it wasn't up to the court to enforce the act based on the way it was written. The groups are appealing.