Accessibility links
Judge Rejects Roger Stone's Attempt To Remove Her From His Case In a scathing order, Judge Amy Berman Jackson refused to disqualify herself, two days after the longtime Trump ally's defense team argued that Jackson was biased against him. 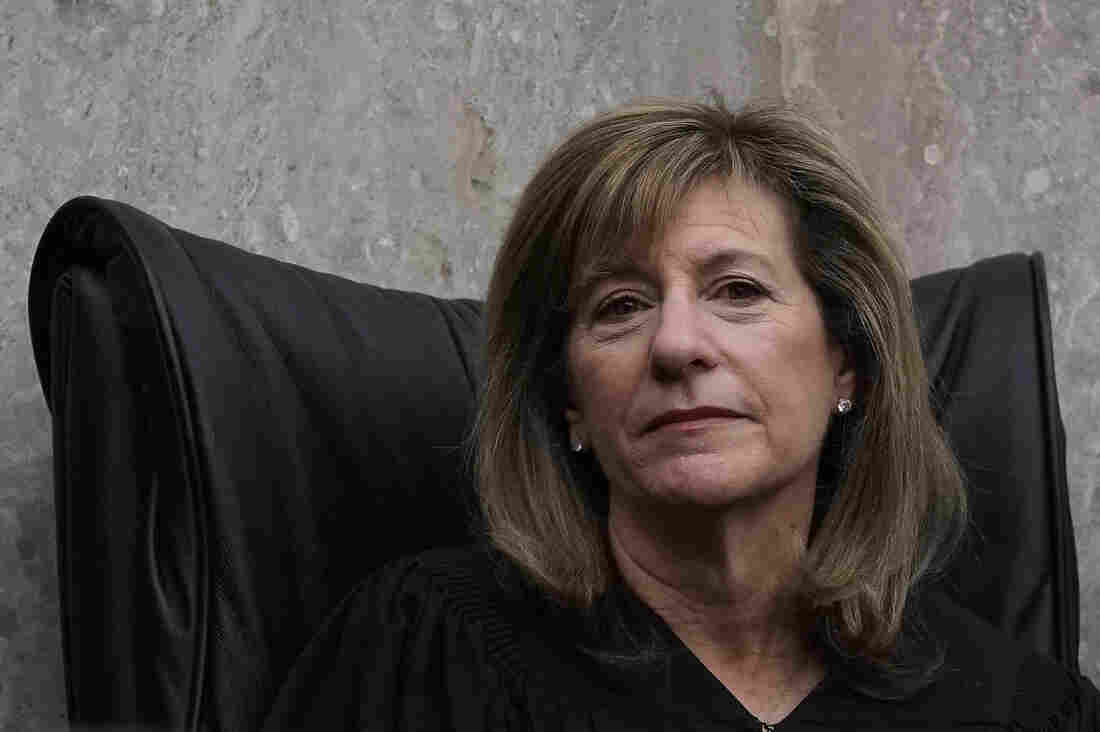 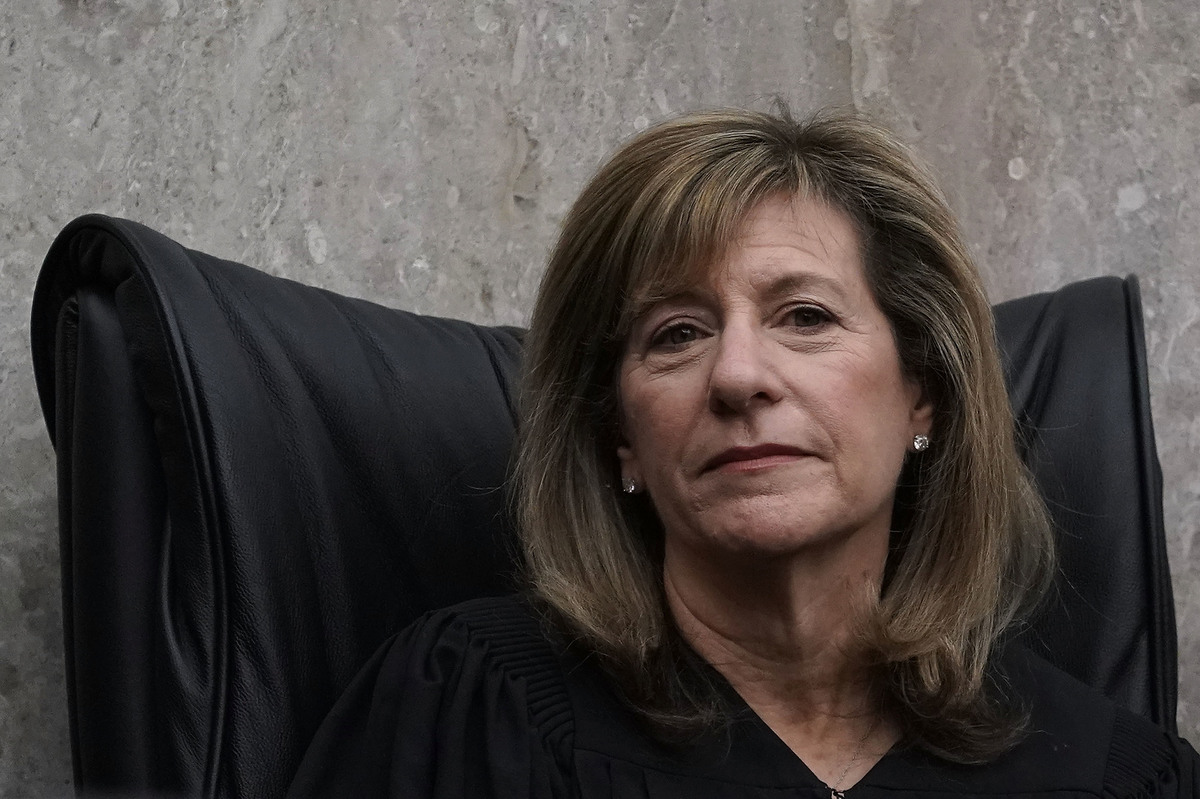 U.S. District Judge Amy Berman Jackson refused to remove herself from Roger Stone's case, two days after his defense team filed a motion for her disqualification because of alleged bias.

The U.S. district judge presiding over Roger Stone's case swatted down his request to disqualify herself over further proceedings because of alleged bias.

In a strongly worded order issued Sunday, Judge Amy Berman Jackson dismissed the Stone defense team's claims, arguing that the motion to have her recuse herself lacked "any factual or legal support."

"At bottom, given the absence of any factual or legal support for the motion for disqualification, the pleading appears to be nothing more than an attempt to use the Court's docket to disseminate a statement for public consumption that has the words 'judge' and 'biased' in it," Jackson wrote.

Last week Jackson sentenced Stone, a longtime ally of President Trump, to more than three years in prison after a jury found Stone guilty of witness tampering and lying to Congress. Justice Department prosecutors had recommended a prison sentence between seven to nine years.

A day later, Stone's defense filed the disqualification motion, asserting that Jackson exhibited bias during Thursday's sentencing hearing when she said the jurors who found Stone guilty "served with integrity."

The defense has a pending motion before Jackson requesting a new trial based on the unsupported claim that a juror "misled the Court regarding her ability to be unbiased and fair." Stone's attorneys further allege that the juror "attempted to cover up evidence" that would have disqualified her.

In rejecting the motion to disqualify herself, Jackson wrote, "The Court's very general comment that 'jurors' served with integrity — three words on the 88th page of the 96-page transcript of a two-and-a-half-hour hearing — did not purport to, and did not address" Stone's request for a new trial.

Jackson has not yet made a decision on the defense motion for a new trial.

The same day that Jackson issued her refusal to disqualify herself from Stone's case, Trump again sought to discredit Stone's conviction.