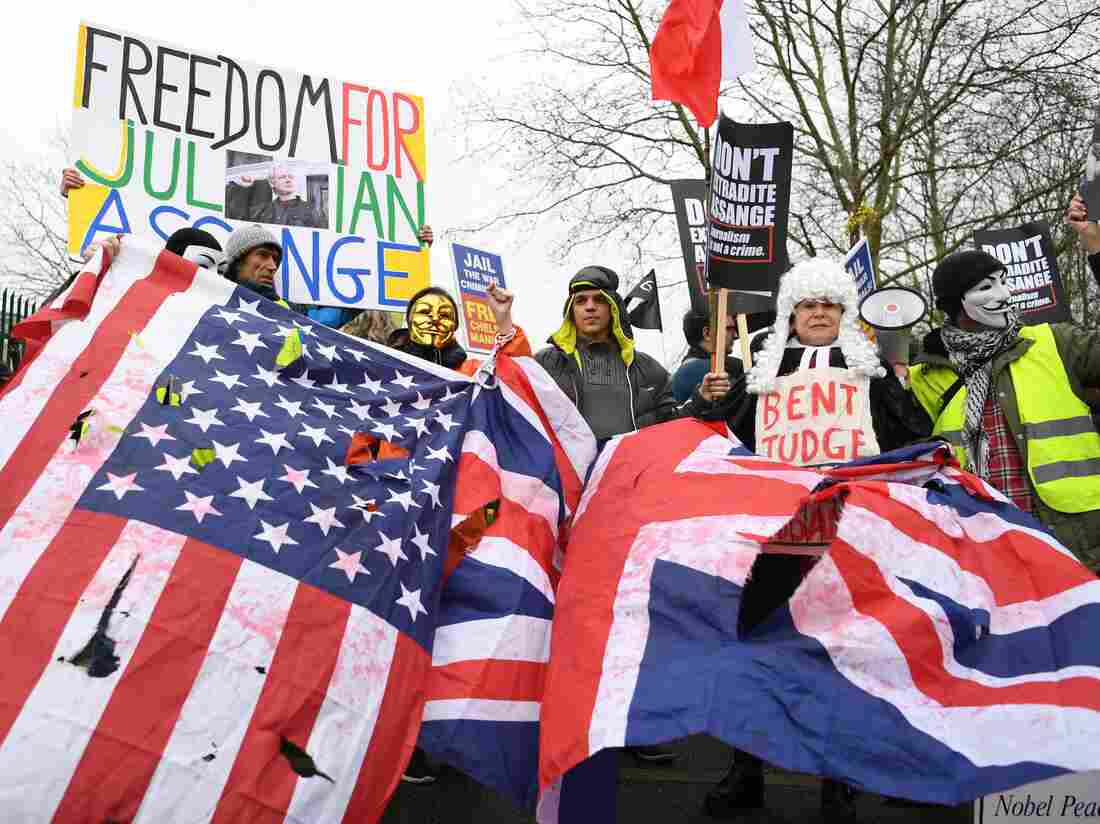 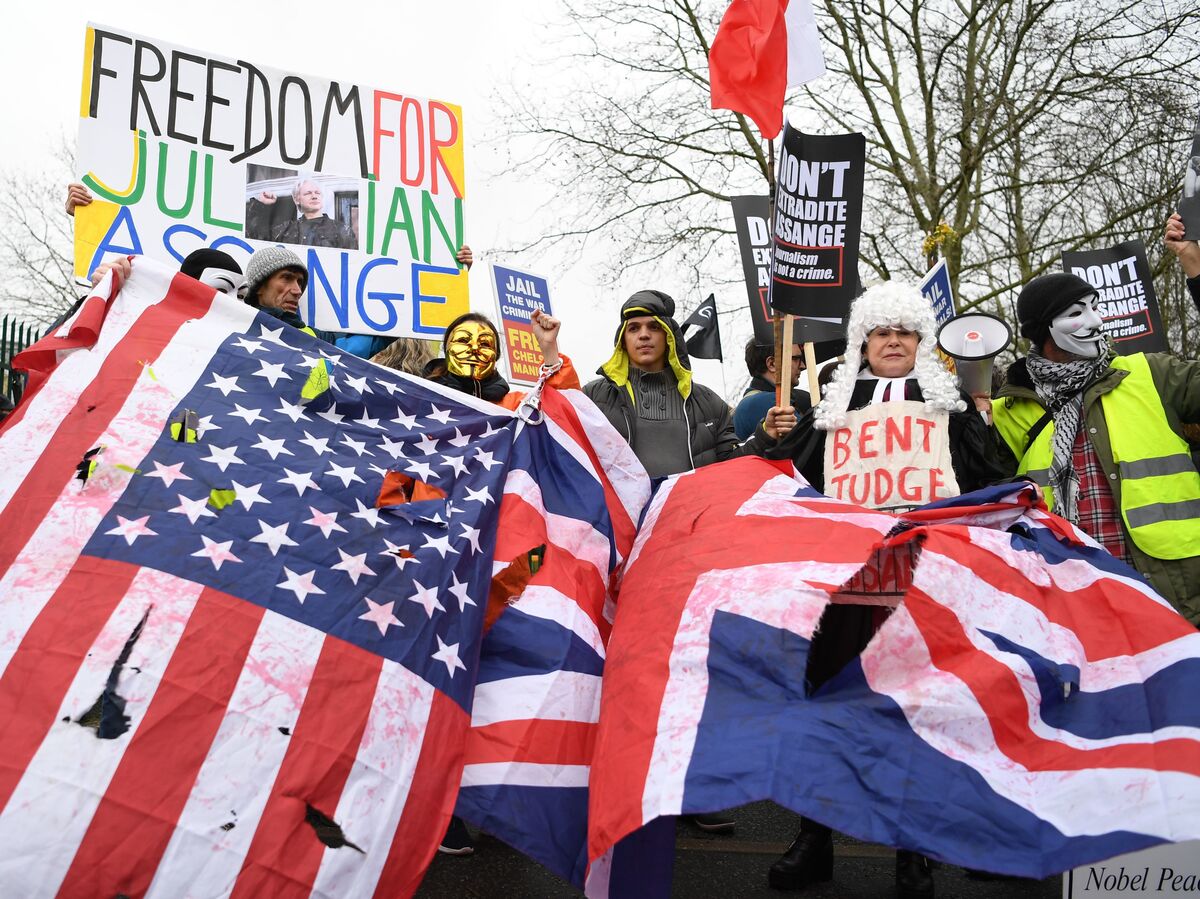 The extradition hearing for WikiLeaks co-founder Julian Assange began Monday in London — the latest turn in the legal saga of perhaps the world's most famous secret-spiller.

American officials want Assange, 48, brought to the U.S. to face charges. The U.S. government lawyer, James Lewis, argued that the case is not about journalism or First Amendment rights, but about computer hacking and publishing unredacted classified documents. "Reporting or journalism is not an excuse for criminal activities or a license to break ordinary criminal laws," Lewis told the Woolwich Crown Court, according to The New York Times.

Assange has been indicted in the U.S. on 18 counts related to illegally obtaining, receiving and disclosing classified information in 2010. He is accused of conspiring with Chelsea Manning, a former intelligence analyst in the U.S. Army, in a coordinated effort to compromise U.S. government computer networks, and obtain and publish classified documents related to national security.

"These are ordinary criminal charges and any person, journalist or source who hacks or attempts to gain unauthorized access to a secure system or aids and abets others to do so is guilty of computer misuse," Lewis said.

Assange's lawyers will try to make their case later this week that the charges are politically motivated and that their client simply acted as a journalist and publisher.

His lawyer Edward Fitzgerald told Reuters that the U.S. approach to the case changed when the Obama administration ended and Trump assumed the presidency.

"President Trump came into power with a new approach to freedom of speech and a new hostility to the press amounting effectively to declaring war on investigative journalists," Fitzgerald told the news service. He said the indictment was brought "not on the basis of new revelations, but because it had become politically expedient and desirable."

Outside the courthouse on Monday, protesters shouted for Assange's release. The noise was such that inside the courtroom, Assange said he couldn't hear properly. Over the weekend, figures including Pink Floyd co-founder Roger Waters and fashion designer Vivienne Westwood participated in a rally in London's Parliament Square against his extradition.

If convicted of all charges, Assange faces a maximum of 175 years in prison. But Lewis argued that Assange would more likely be sentenced to 48 to 63 months, The Washington Post reports.

Assange has been in London's Belmarsh prison since his expulsion in April from the Ecuadoran Embassy where he had taken refuge for seven years. He had initially been sought for questioning by Sweden over rape and abuse allegations, but the inquiry was dropped in November, in part due to the long delay.

The British court will not rule on Assange's guilt, but rather whether to grant the U.S. government's request for his transfer so he can stand trial there.

The case against extradition may be difficult for Assange's attorneys, given the historically close relationship between the U.S. and Britain.

"There is a very, very high degree of mutual trust and deference between two friendly nations," Nick Vamos, a former head of extradition at Britain's Crown Prosecution Service, told the Post. "So it takes an awful lot to persuade a U.K. court" that the U.S. system isn't essentially fair, he says, "however much political intrigue is swirling around."

The extradition case has the potential to drag on for months or years. After this week's hearings, the proceedings will continue in May. The judge then is not expected to rule for several months, after which the losing side will likely appeal. The case could be appealed to higher courts and possibly to the European Court of Human Rights.