Accessibility links
For Richer Or... Richer : The Indicator from Planet Money The effects of assortative mating, or, what happens when people increasingly marry only other people with similar incomes and education. 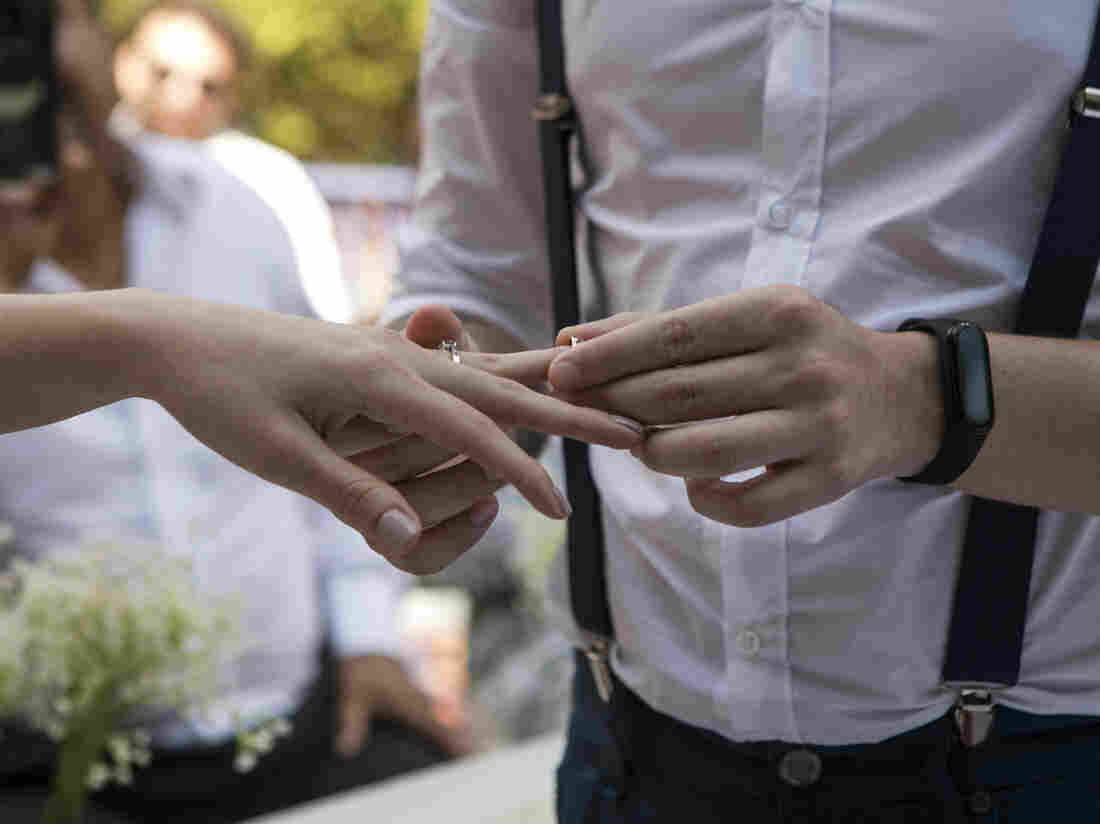 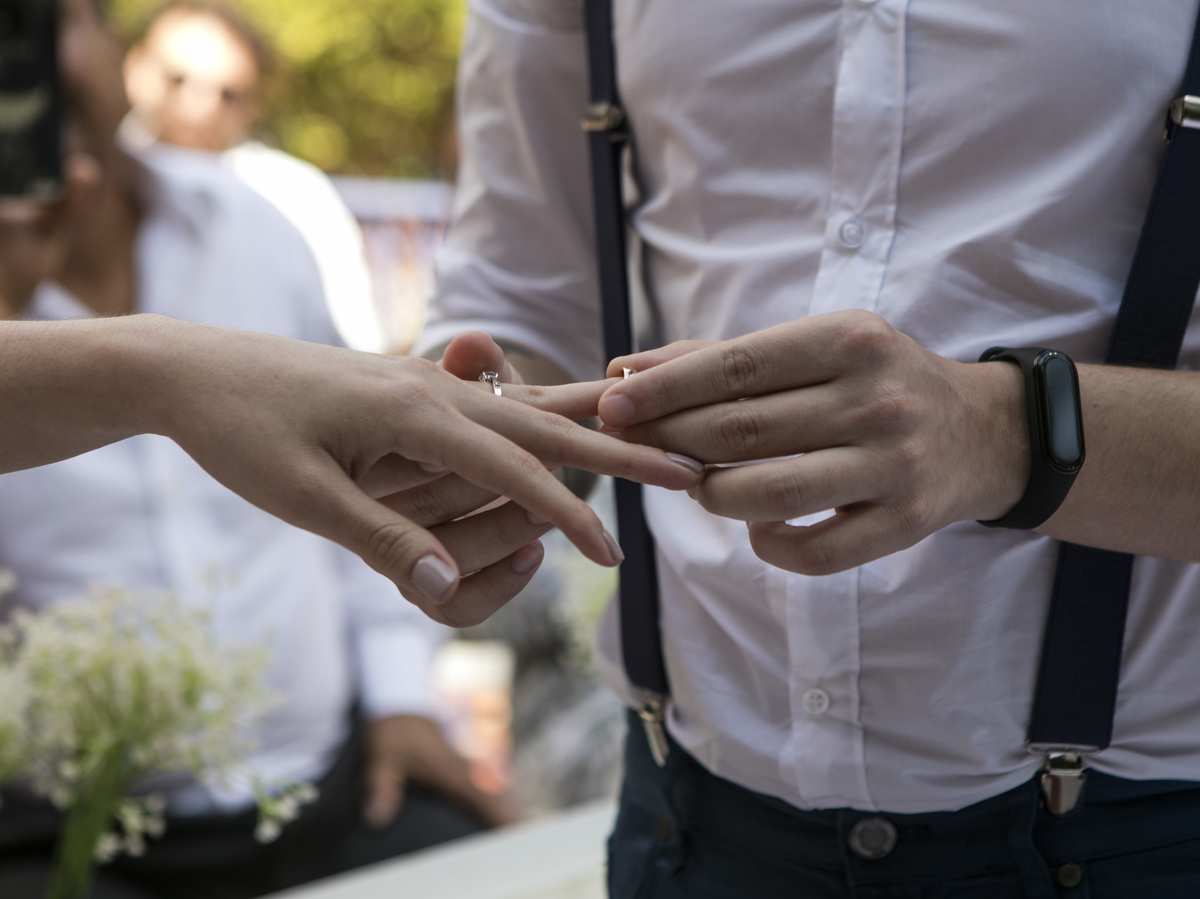 Assortative mating has been on the rise in the U.S. for decades. This is the trend in which people with the same backgrounds — the same incomes and education, for instance — increasingly marry each other.

The economist Branko Milanovic refers to it as "homogamy", and he says its causes — which include rising female labor force participation — are actually to be celebrated. But there is also evidence that assortative mating contributes to rising inequality, and to social separatism between high-income families and everyone else.

How should policymakers regard this trend? Should they do anything to address the resulting inequality?

On today's show, Milanovic shares thoughts on this trend from his latest book, Capitalism, Alone.