Accessibility links
What Time Is The Democratic Debate In South Carolina? A Guide A lot is on the line in the 2020 primary debate. It might be the last chance for moderates to slow Bernie Sanders' momentum. And who comes out better — Joe Biden or Michael Bloomberg? Here's a guide.

5 Things To Watch For In Tuesday's South Carolina Democratic Debate

5 Things To Watch For In Tuesday's South Carolina Democratic Debate 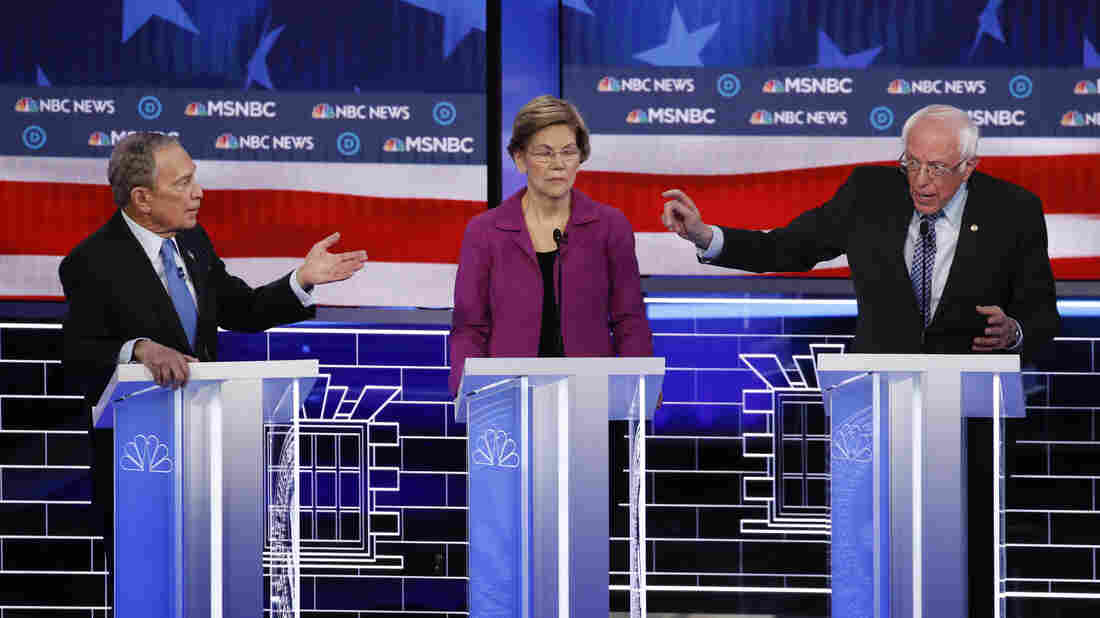 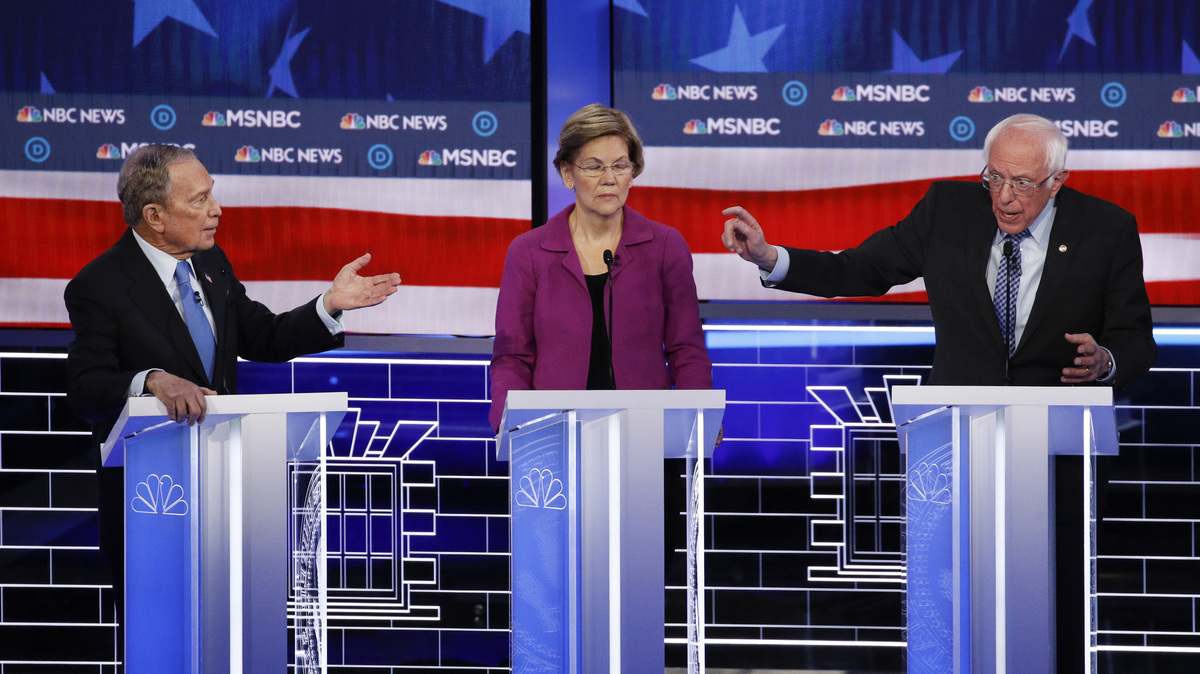 Days before the South Carolina primary, seven Democratic candidates will face off in a debate in Charleston, S.C.

The debate comes after Sen. Bernie Sanders handily won the Nevada caucuses, won in New Hampshire and tied in Iowa.

When is the South Carolina Democratic debate? Tuesday, from 8 to 10 p.m. ET.

Where is the debate being held? Charleston.

What channel is the debate on? CBS and streaming online on CBSN.

What should we watch for in the debate? Here are five questions:

1. Now that Sanders is the front-runner, do the other candidates focus on him?

Sanders won Nevada decisively and expanded his base in doing it. He won the most votes out of Iowa and won the New Hampshire primary, but he did so in both places with only about a quarter of the vote. In Nevada, most importantly, he won Latinos overwhelmingly and cut into Biden's margin with black voters.

If he continues with that pattern on Super Tuesday, he could be tough to catch. Half the states voting March 3, just three days after the South Carolina primary, have significant numbers of black primary voters. And California and Texas, the two biggest prizes on Super Tuesday, have big shares of Latinos.

So if his opponents want to stop the Sanders express, they probably have to put some dents in him Tuesday night. Sanders has faced more scrutiny than in 2016, but the dump truck is about to be backed up, if not by the Democrats now, then by Trump and the Republicans in the general election. The question is, which of his Democratic rivals have the best ability to do it? Bloomberg is certainly preparing to do so, but he has his own record to defend. And does Sanders ably parry the likely attacks? 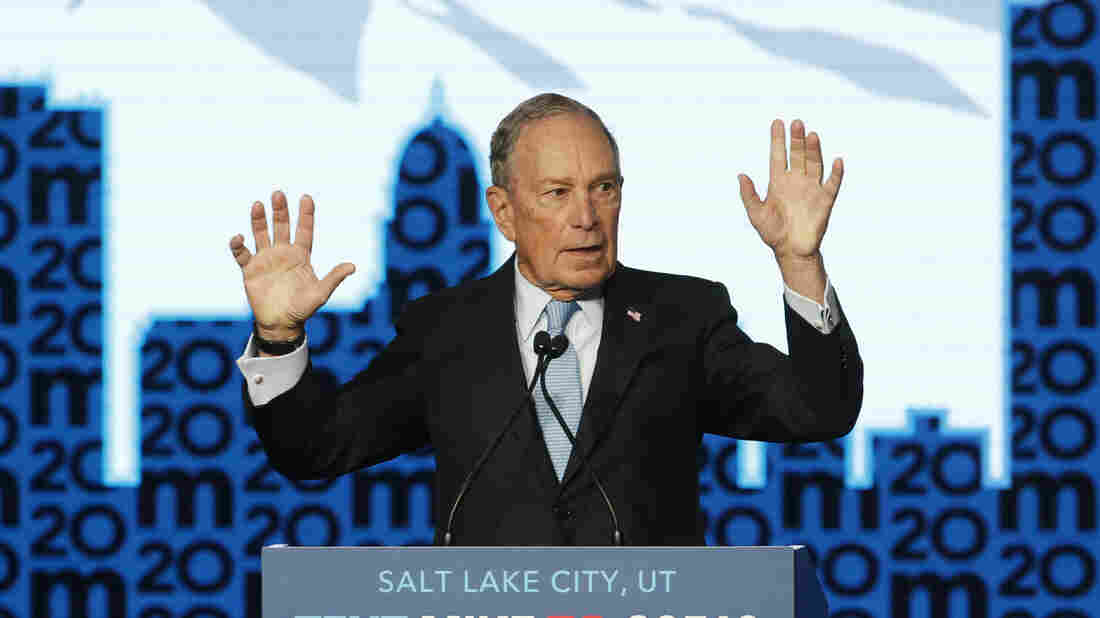 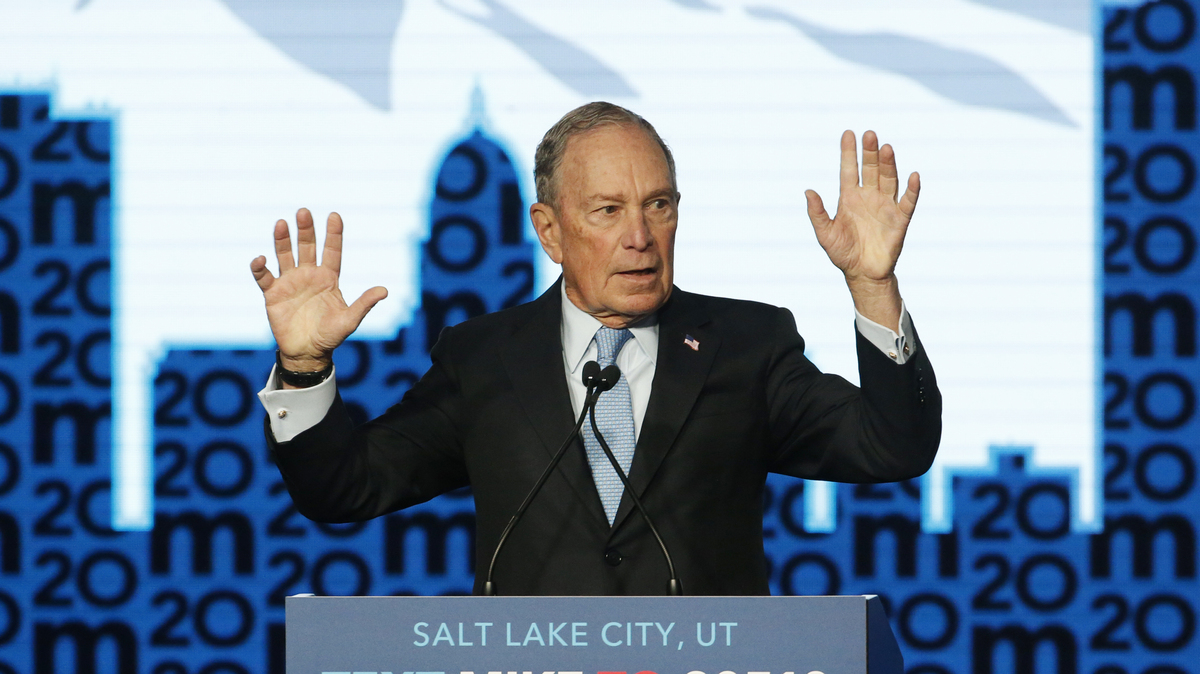 After Warren filleted him at the Las Vegas debate on nondisclosure agreements and how women were treated at his company, Bloomberg said it "wasn't my best night."

Right. Well, he's hoping that moderate Democrats let him have a mulligan, but any margin for error he might have had is gone. He's going to have to offer better answers on NDAs and the New York policing tactic of "stop and frisk," which stopped a disproportionate number of men of color.

Bloomberg is going to have to be sharp and on his game and sound more like the guy in his ads, rather than the New York mayor who, at times, had a reputation for surliness. He's going to aim for Sanders, but it's also a tightrope to walk. A lot of what Sanders is pushing for, while some of it might be unpopular with the country overall, is popular with the Democratic base. And Sanders enjoys high favorability ratings with Democratic voters.

Bloomberg's performance won't be tested on the ballot in South Carolina, because he's not on it, but if he hopes to win over black voters and carry them on Super Tuesday, this is an important audience.

3. Does Biden outperform Bloomberg and land attacks on Sanders? 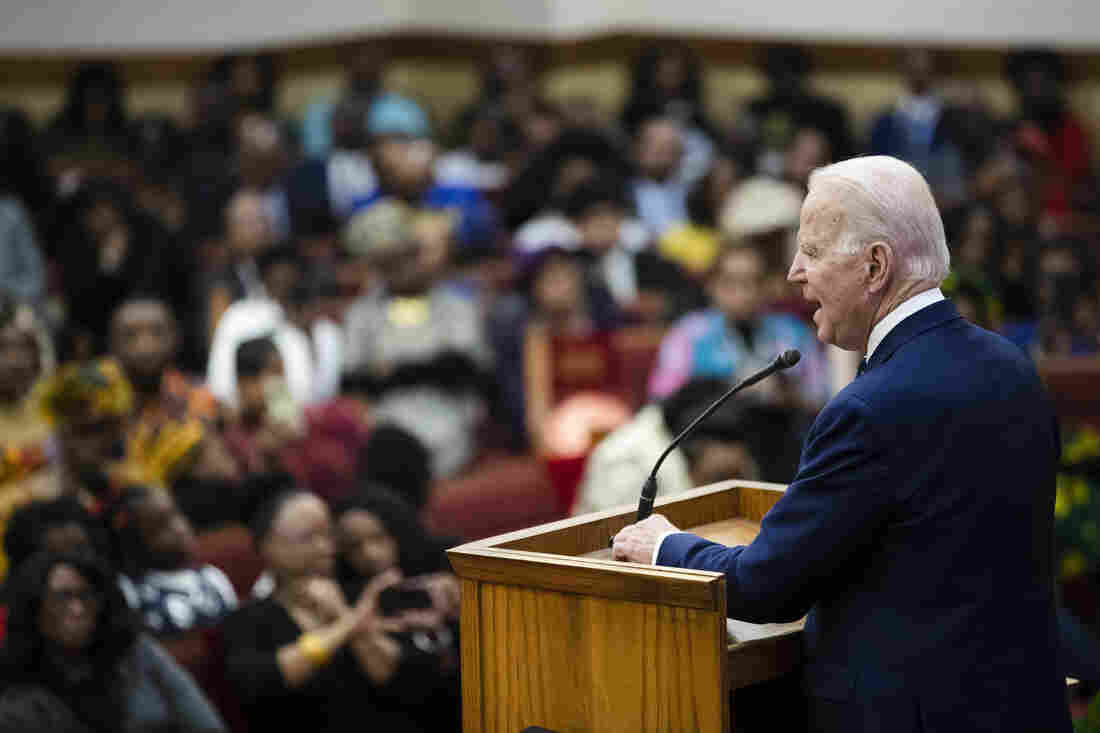 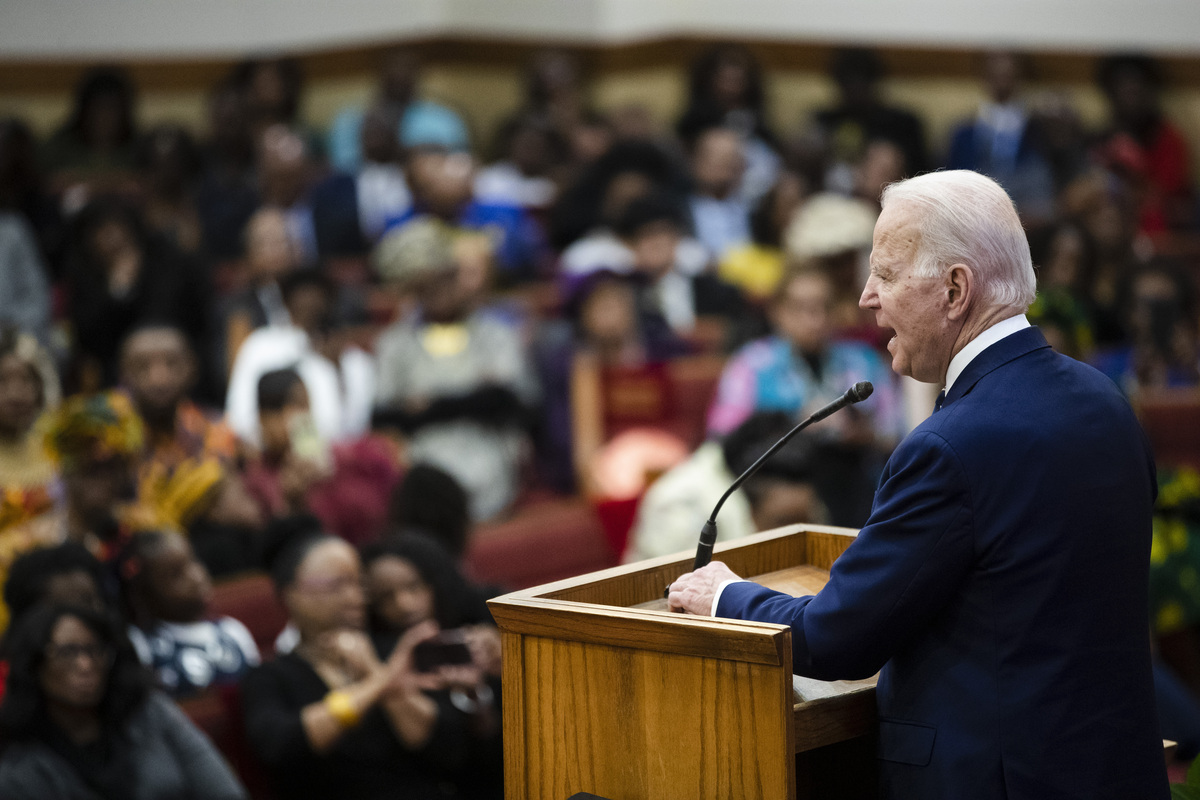 No one has more on the line in South Carolina than Biden. South Carolina is a must-win for him — and Sanders and Steyer are threatening Biden's lead.

That's why Biden needs a strong debate performance to reassure black voters and moderates that he's the best alternative to Sanders. To accomplish that, he needs to do better than Bloomberg in the debate and get some shots in on Sanders that resonate.

4. Does Warren go for broke again?

Warren was the most forceful candidate in the last debate, breaking from her prior debate performances. If her campaign has learned anything, it's that even though she finished fourth in Nevada, she performed well with those who said they made up their minds in the last few days.

She was hurt, though, by early voting. Early voting accounted for three-quarters of the turnout in Nevada, making it nearly impossible for the debate to change Warren's trajectory. She's hoping the momentum she had from the Nevada debate, combined with another blockbuster performance Tuesday night, will propel her not just into South Carolina but into Super Tuesday. She appears to have the money to go on, and her campaign is signaling that she's going as long as she can.

She's a wild card in this debate. Will her gamble pay off?

5. Can Buttigieg or Klobuchar differentiate themselves?

Buttigieg and Klobuchar got stuck in the last debate arguing between themselves. They have to stand out and command the stage, not look like they're angling for top of the second tier.

The math isn't on either of their sides, especially after lackluster finishes in Nevada — and, most importantly, with voters of color. Especially for Klobuchar, what is her realistic path to the nomination if she has another meager showing in South Carolina?