Accessibility links
Why Netflix Turned To Junk : The Indicator from Planet Money Netflix had to become a content producer to compete with other streaming services. To raise the money to pay for all that content, the company turned to junk bonds. 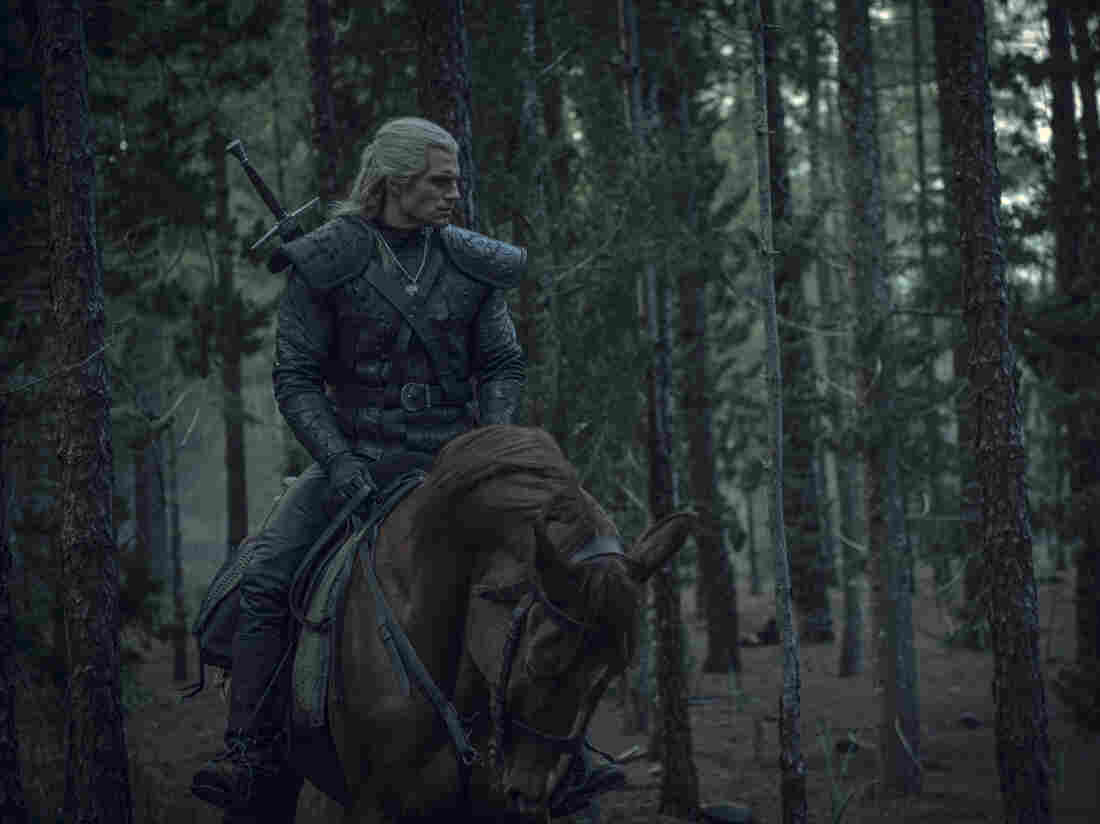 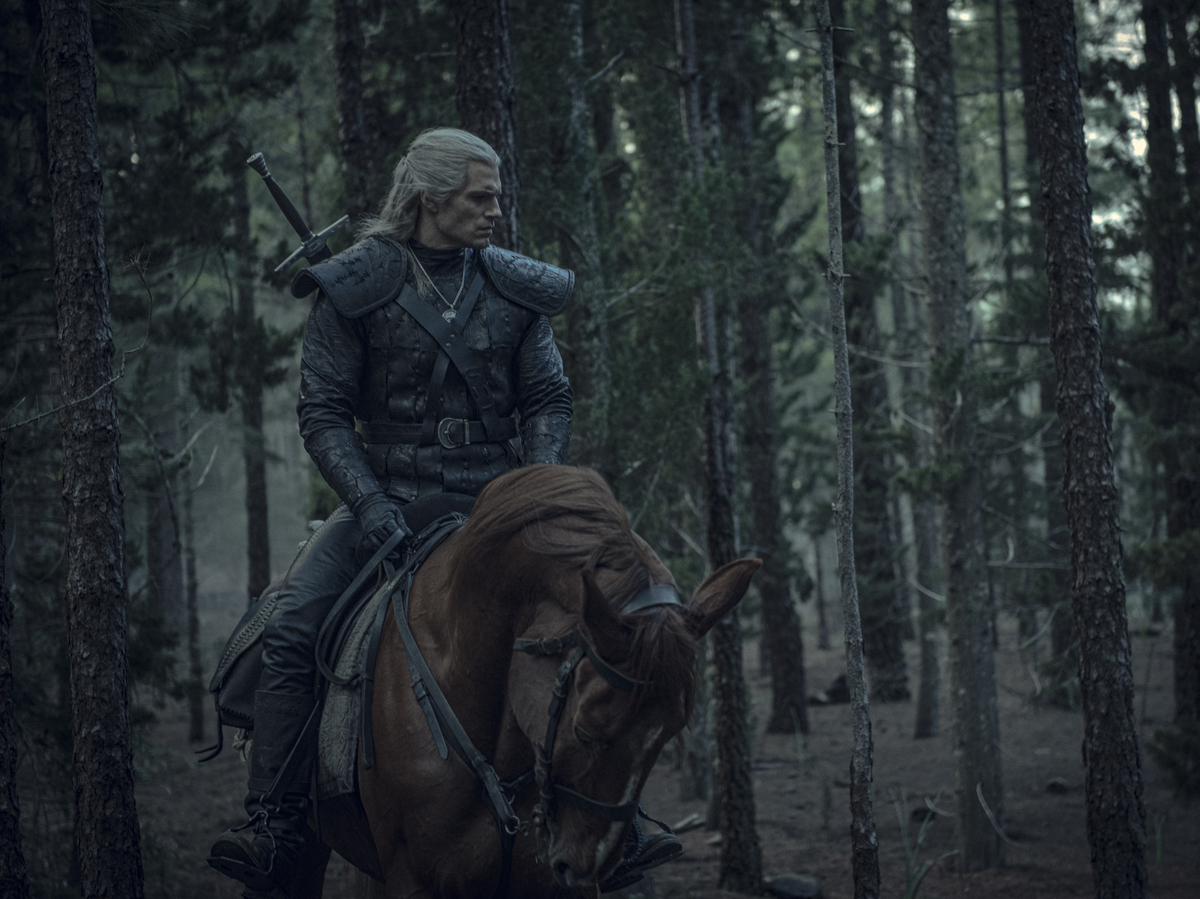 When Netflix started up its streaming service, its strategy looked brilliant: license movies and TV shows from the companies that made them, deliver the content over the Internet to users like you and me, and collect a little fee for operating as the middle man.

It didn't take the content providers — studios like Disney, for example — long to figure out that they could do exactly what Netflix did. And they began starting up their own operations. And pulling their content from Netflix servers.

Netflix was in a pickle. But rather than close up its tent, it decided to make the same pivot the studio did, only in reverse. It decided to become a content creator. And so became some of the world's favorite shows: Stranger Things; The Crown; F is For Family; The Witcher ... OK, maybe not that last one.

Netflix did the impossible. But it couldn' do it alone. It takes huge amounts of money to create video content, and while Netflix had a great subscriber base, those subscriptions alone didn't bring in a fraction of the cash it needed. So it turned to the dark side. The junk bond market.