Accessibility links
Konami Cheat Code Creator Dies at 61 Hashimoto, a programmer for video game company Konami, had said he created the code to help him test the game Gladius. The code later appeared as easter eggs in pop culture. 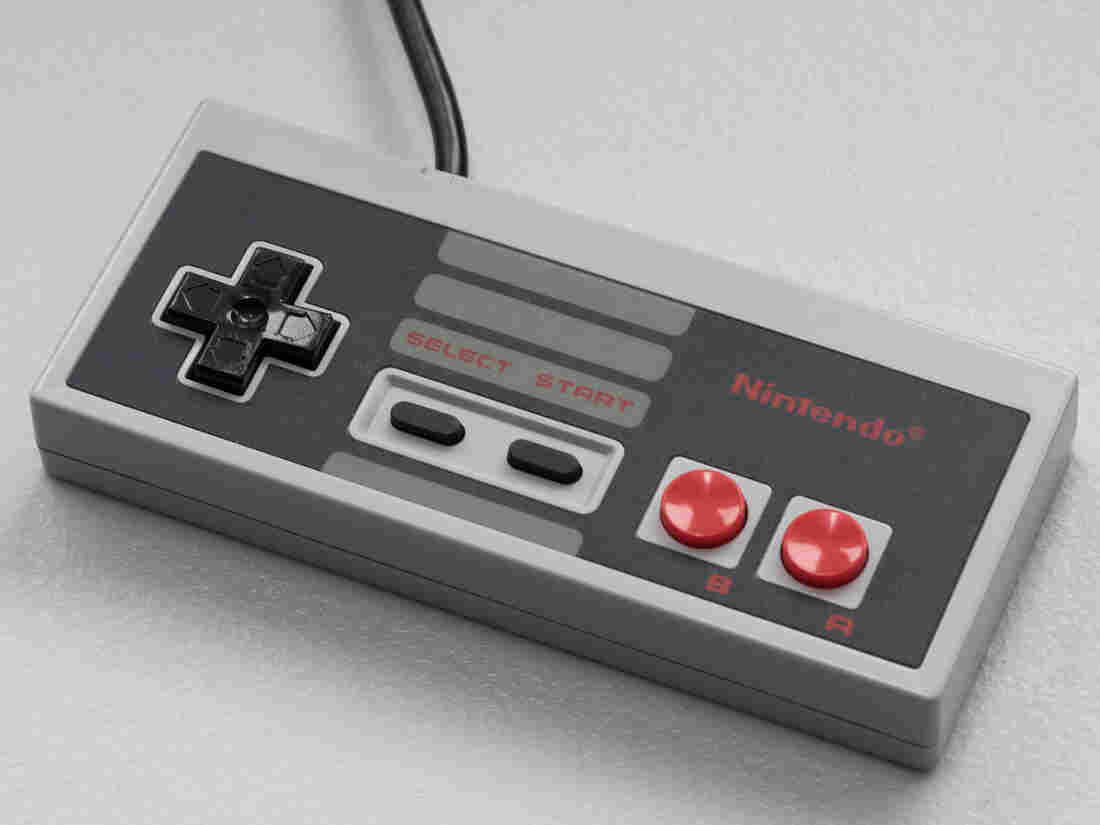 Players would enter up, up, down, down, left, right, left, right, B, A and Start on a controller to activate the "Konami code." It was first used in the game Gradius, but later made famous on Nintendo with Contra. William Warby/Flickr hide caption 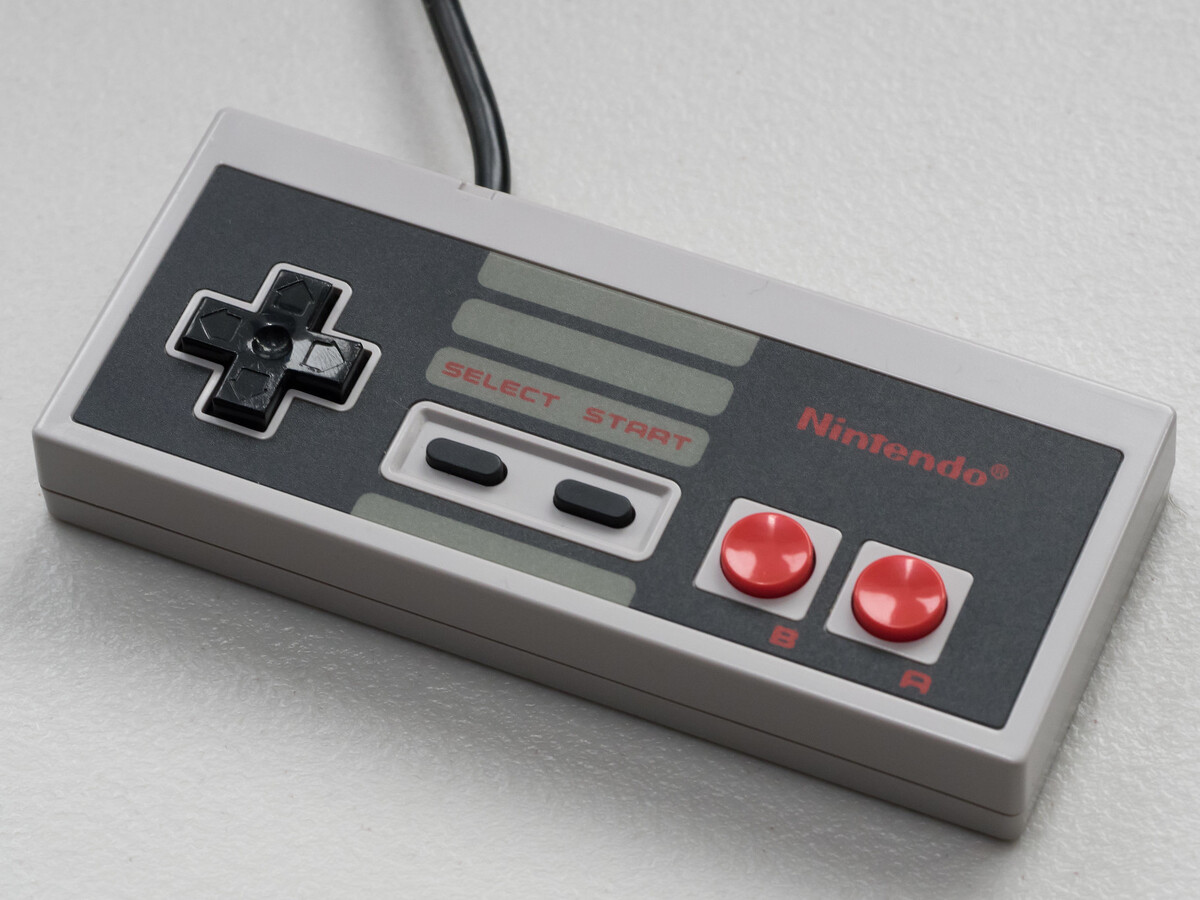 Players would enter up, up, down, down, left, right, left, right, B, A and Start on a controller to activate the "Konami code." It was first used in the game Gradius, but later made famous on Nintendo with Contra.

Kazuhisa Hashimoto, the man who invented the "Konami code" cheat that became pervasive in video gaming and pop culture, has died.

To use the code, players would press up, up, down, down, left, right, left, right, B, A and the Start button on the controller to make games easier. It was named after the popular Japanese gaming and entertainment company Konami, where Hashimoto worked.

Konami confirmed Hashimoto's death in an email to NPR and said in a tweet that it was saddened to hear the news. His age has been variously reported as 61 and 79.

We are saddened to hear about the passing of Kazuhisa Hashimoto, a deeply talented producer who first introduced the world to the "Konami Code".

Our thoughts are with Hashimoto-san's family and friends at this time. Rest In Peace. pic.twitter.com/vQijEQ8lU2

Hashimoto is credited with work on at least nine video games. He created the code when he was in charge of taking the arcade version of the spacecraft shooting game Gradius and converting it for the Nintendo console in 1986.

"I hadn't played that much and obviously couldn't beat it myself, so I put in the Konami code," he said in a 2003 interview. "Because I was the one who was going to be using it, I made sure it was easy to remember."

The code is burned into the memories of many kids that grew up playing video games in the 1980s and '90s. It's used in more than 100 games, such as Castlevania and Mortal Kombat III.

The code famously gave players 30 lives in the game Contra, which was released in 1988.

As the code gained popularity, Konami poked fun at it. If players use the code in the game Gradius III, their ship blows up.

It also found its way into pop culture easter eggs, a secret nod to geekery. A character in the Disney movie Wreck-It Ralph, for example, uses it as a password. Type the code in on some websites and it triggers secret tricks. There are murals and tattoos. Even a command for Amazon's Alexa device.

Yuji Takenouchi, a friend and composer who also worked at Konami, announced Hashimoto's death on Twitter.

"We pray for the souls. As someone who got on the same boat and shared a little time, the obituary was a bit painful," a translated tweet said. "Please keep making games in heaven. Thank you very much."