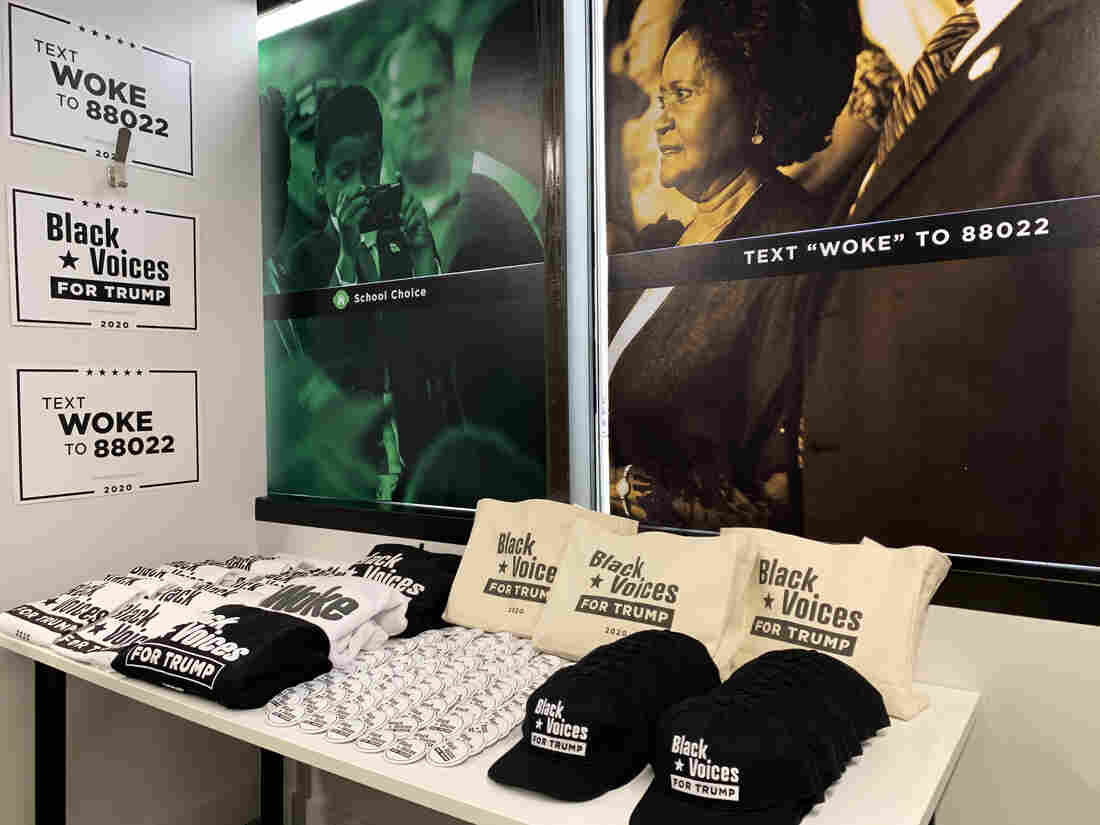 The Trump campaign is opening field offices in swing states targeted directly at attracting black voters, a demographic the president has been aggressively courting in his re-election efforts.

The offices are planned for 15 cities with large African American communities and will be used for campaign events and activities, as well as meet-and-greets with surrogates.

"We see the numbers coming up in the polls and the demand on the ground when we do these types of events, so it's really important that we take this next step and really bring those voters into the party," said Katrina Pierson, a senior Trump campaign adviser.

Campaign officials say the goal is get their message directly to African Americans, getting around what they can the "filter" of the media. Offices will feature promotional videos and pamphlets touting President Trump's record on issues such as African American employment and addressing disparities in the criminal justice system.

Trump won only 8% of the African American vote in 2016. While some polls have shown stronger support for Trump, his approval ratings with black Americans generally have remained low. A Washington Post-Ipsos poll from early January found that 8 in 10 black Americans say they believe Trump is a racist and 9 in 10 disapprove of his job performance.

In a close election, though, experts say that even a small increase in support from black voters could be pivotal for Trump.

"You're never going to get the votes you don't ask for," said Jared Kushner, Trump's son-in-law, who is an adviser to the White House and the campaign.

If these offices prove successful, campaign officials say they may also open similar spaces aimed at Latinos and veterans and other targeted voter groups.

Tamara Keith contributed to this story.