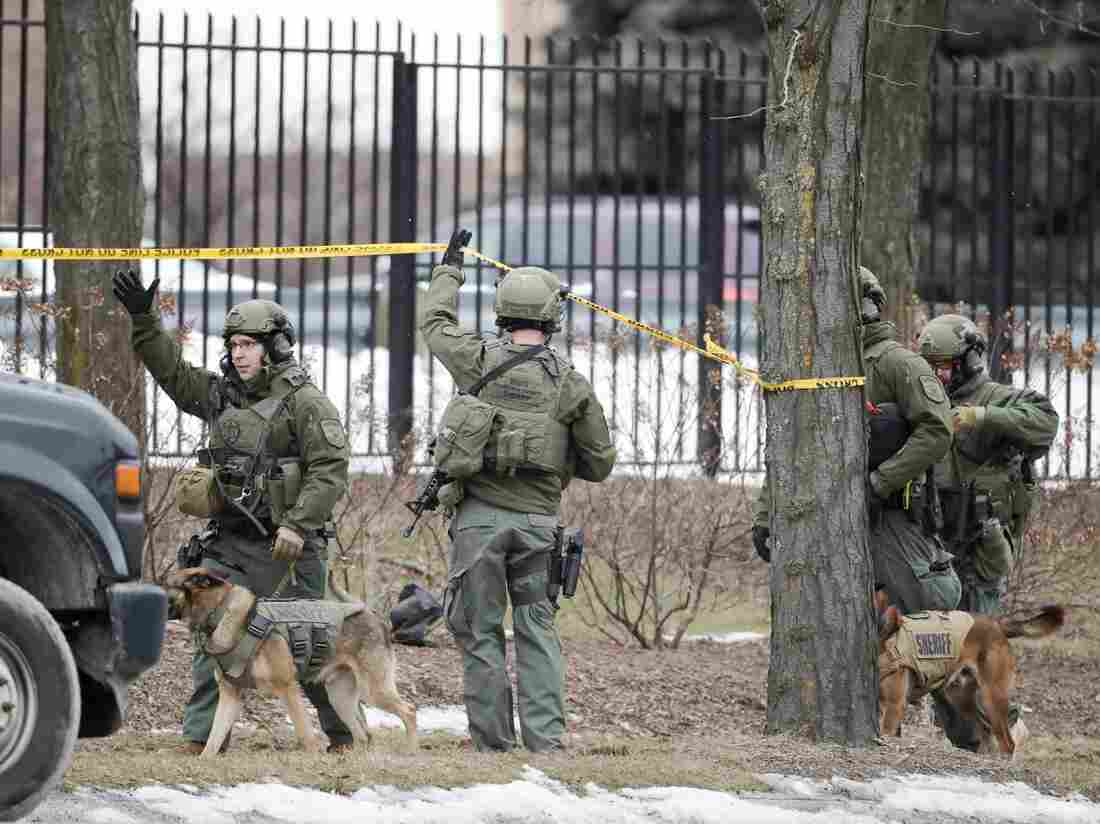 Police respond to reports of an active shooting at the Molson Coors Beverage Co. campus in Milwaukee on Wednesday. Police said the shooter was a 51-year-old Milwaukee man. Morry Gash/AP hide caption 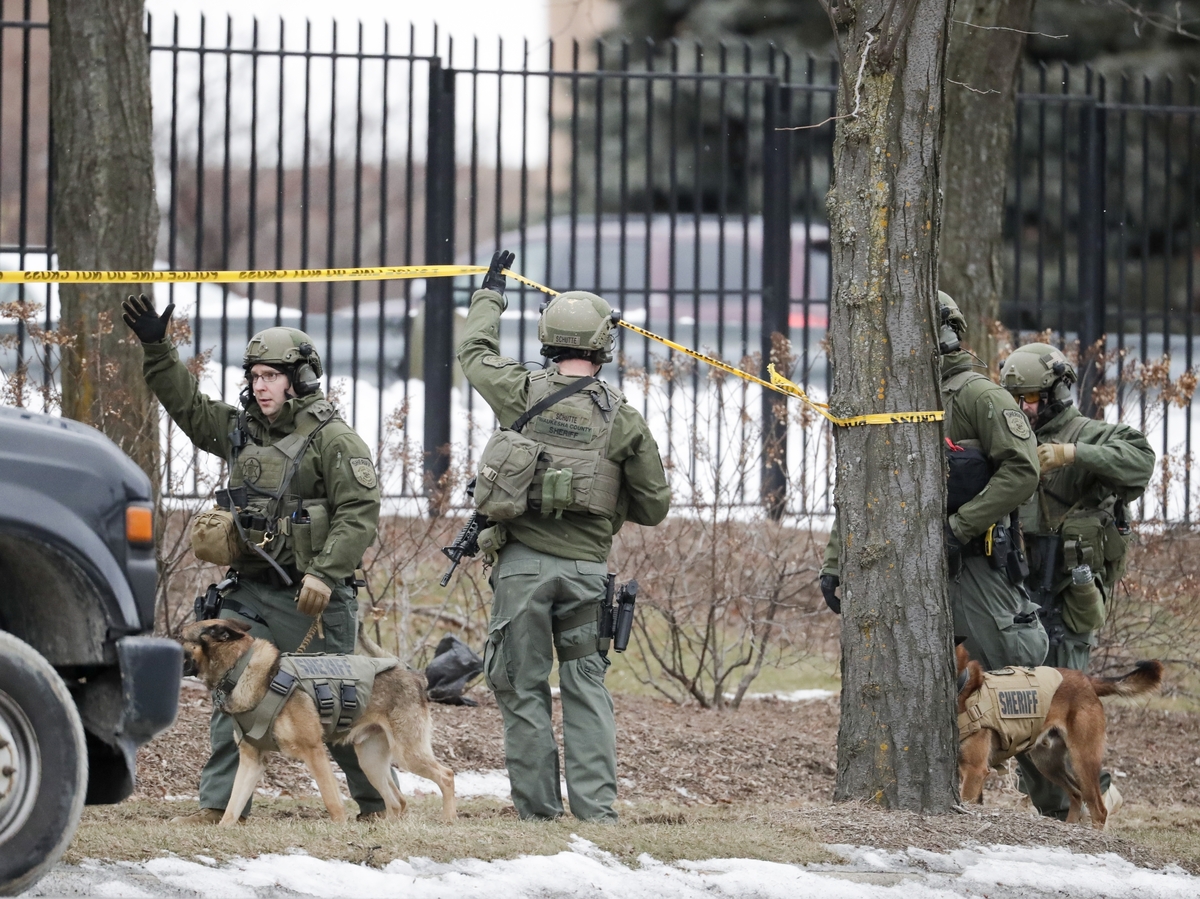 Police respond to reports of an active shooting at the Molson Coors Beverage Co. campus in Milwaukee on Wednesday. Police said the shooter was a 51-year-old Milwaukee man.

At least five people were killed at the Molson Coors Beverage Co. in Milwaukee in a shooting rampage Wednesday afternoon that authorities say was carried out by an employee of the brewery.

Authorities believe the gunman, who was identified only as a 51-year-old Milwaukee man, died of a self-inflicted gunshot wound.

"There are no words to express the deep sadness many of us are feeling right now," he said in the email, according to The Associated Press.

Police said they had no motive for the attack.

"There were five individuals who went to work today, just like everybody goes to work, and they thought they were going to go to work, finish their day and return to their families. They didn't — and tragically they never will," Milwaukee Mayor Tom Barrett said.

Barrett called the incident "an unspeakable tragedy for our city."

Authorities declined to release the identities of the victims until after relatives have been contacted. Police did not rule out another gunman but added that the scene appeared to be contained.

"It's a terrible day for Milwaukeeans," Police Chief Alfonso Morales said. "The victims all worked at Molson Coors, and no members of the general public were involved."

Officials said shortly after 2 p.m. local time, Milwaukee police responded to a call of a shooting at the 4100 block of West State Street. Once on the scene, law enforcement located the suspect, who was deceased.

Speaking at a White House news conference on the Trump administration's response to the new coronavirus, the president offered his "deepest condolences" to the families of the shooting victims.

"Earlier today, a wicked murderer opened fire at a Molson Coors brewing company plant, taking the lives of five people," Trump said. "Our hearts break for them and their loved ones. We send our condolences. We'll be with them," Trump said.

According to the Milwaukee Journal Sentinel, shortly after the shooting, employees at the brewery complex received an email alert saying "an active shooter was in or near the second-floor stairwell" of Building 4 of the company's factory.

The newspaper notes that nearby schools were locked down, causing heightened anxiety for parents looking to pick up their children while awaiting an "all-clear."

Earlier in the day, the Milwaukee Police Department tweeted that it was investigating "a critical incident" and urged residents to "stay clear of the area at this time."

Molson Coors, which brews Coors Light, Miller Lite, Blue Moon Belgian White and other beers, changed its name from MillerCoors last year. USA Today reported in October that hundreds of corporate jobs were being moved to Milwaukee, resulting in the loss of "400 to 500 employees" throughout the company.