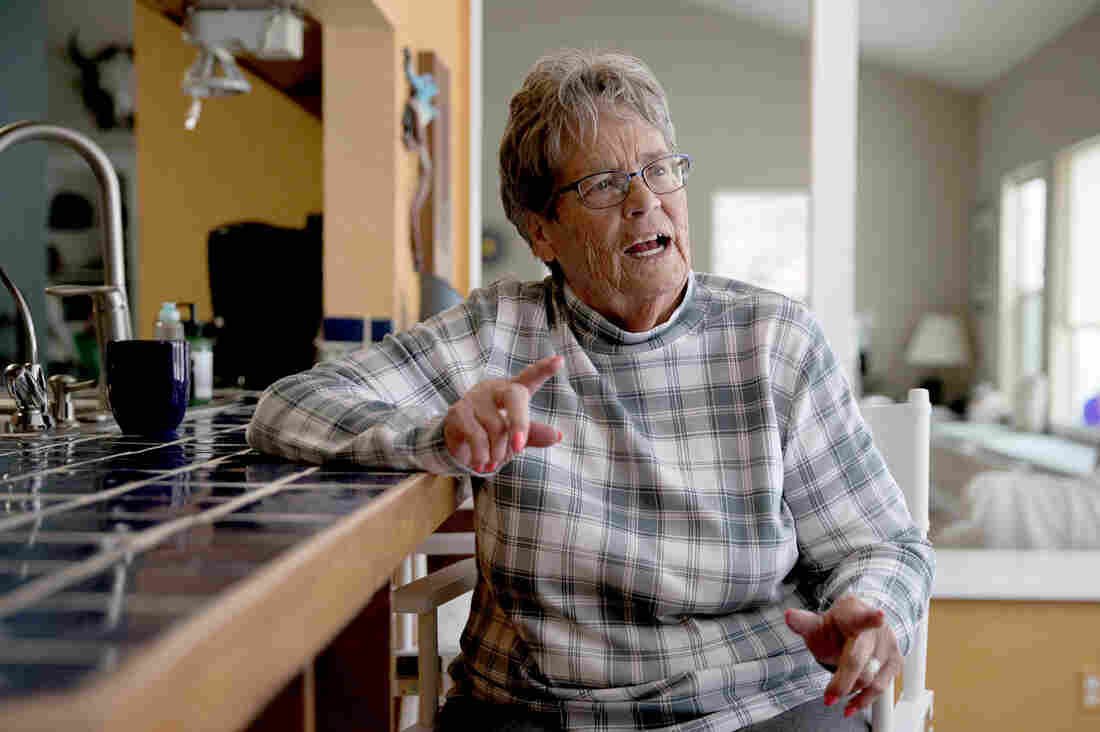 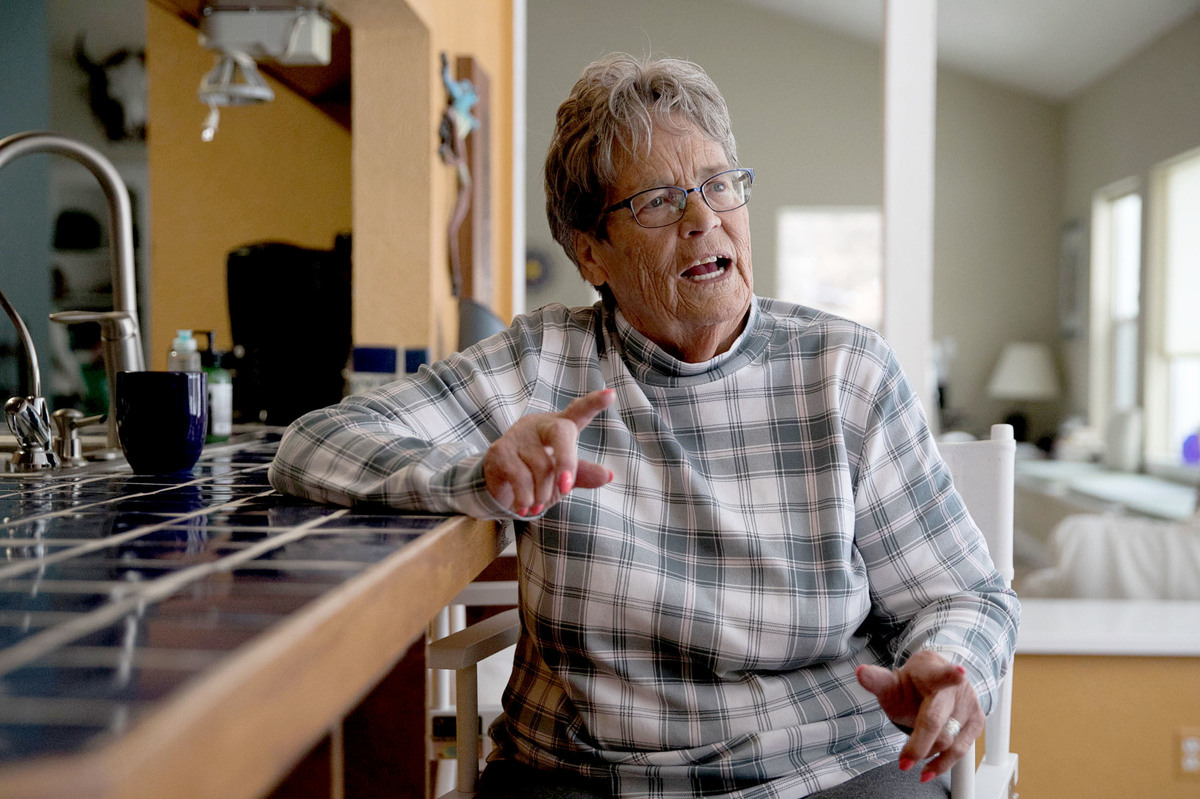 As Super Tuesday approaches, Denver resident KSue Anderson can't stop thinking about climate change. Between 2014 and 2019, the number of Americans alarmed about climate change nearly tripled according to the Yale Program on Climate Change Communication.

Denver resident KSue Anderson is a lifelong Democrat who has usually chosen candidates based on economic or social justice issues. But as Super Tuesday approaches this presidential election year, the 80-year-old undecided voter can't stop thinking about climate change.

"The winters are warmer than they used to be," she says. "We don't get as much snow as we used to. And when we get it, it comes in huge things."

Young people have gotten a lot of media attention for their climate activism. But they're just one face of a voting block that has grown more worried since the Trump administration pulled out of the Paris climate agreement and began rolling back environmental protections.

Polls in Iowa, New Hampshire and Nevada all showed climate change, along with health care, near the top of the list of concerns for primary and caucus voters.

Between 2014 and 2019, the number of Americans alarmed about climate change nearly tripled, according to the Yale Program on Climate Change Communication. The Pew Research Center notes a similar recent rise in concern, mostly among Democrats, but also Republican millennials and some independents.

"More than a decade ago, climate change seemed far away, and it seemed distant from Americans' everyday experience. That's not so much anymore," says Cary Funk, director of science and society research at Pew.

The most recent Pew survey on climate found 90% of Democrats think the U.S government is doing too little on climate change. That's compared with 40% of Republicans.

One of the biggest drivers behind changing opinion is wacky weather. For Americans in western states, "droughts have been one concern," says Funk, along with wildfires. For people in coastal areas, it's rising sea levels, and extreme heat is yet another worry.

This has been one of the issues... that has really changed as quickly as anything else I've seen in public opinion.

"This has been one of the issues, maybe outside of gay marriage, that has really changed as quickly as anything else I've seen in public opinion," says Baumann.

Four years ago, candidates who wanted to push climate change policies framed those ideas around clean air and water. In 2020, Baumann has seen conservative Republican men — the group least likely to be concerned about climate change according to Pew — bring it up in focus groups. 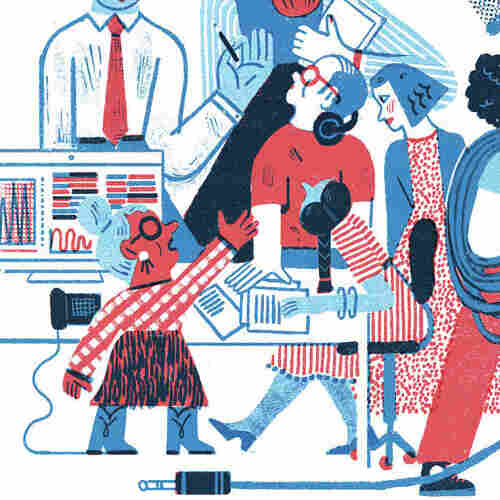 In one recent example, he says a 70-something veteran in Utah's coal country wondered about the world that his grandchildren would inherit if the climate is warming and the country can't stop it.

"That's the moment more than anything where I was like, 'Holy s***,' something's happened here. Something's changed,' " Baumann says. "I had never seen that from that kind of voter before."

Millennial and Generation Z voters have been pushing for aggressive policies to curb global warming. At a recent Super Tuesday canvassing event on the University of Colorado-Boulder campus, 18-year-old freshman Zeron Lawson said he liked the idea of a ban on fracking gas and oil, something Sens. Elizabeth Warren and Bernie Sanders have both proposed.

"The fact ... that our president withdrew us from the Paris climate accord is just bizarre," says Lawson, who adds that his high school geography teacher did not believe in climate change.

Lawson is an avid skier and worries about there not being enough snow during future Colorado winters. "Students, the younger generations, we feel that nobody cares what our tomorrow looks like," he says.

Leading climate scientists have warned that the world needs to sharply reduce carbon emissions — and soon — to stave off more catastrophic impacts.

Given political divisions over climate change, it's not clear whether the issue will be as big a factor in the general presidential election. Colorado voter KSue Anderson believes it will be "in the mix." But she wants Democrats to push whatever issues it will take to beat President Trump.