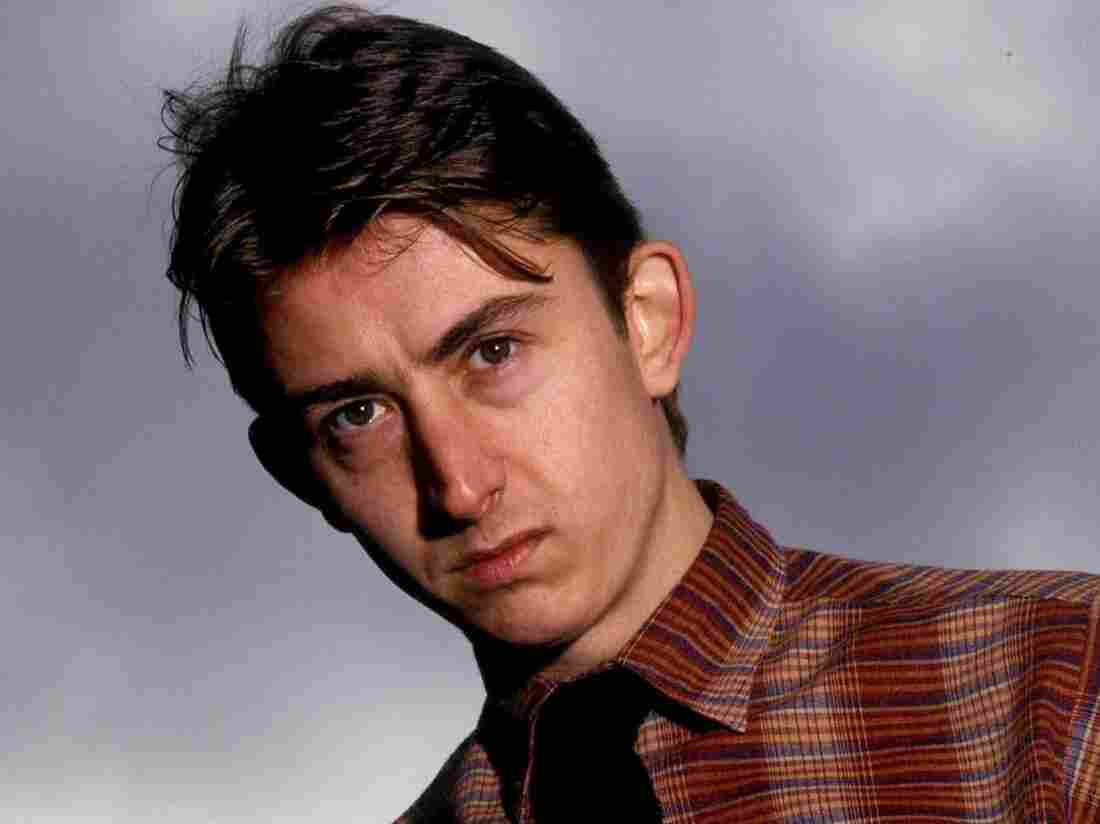 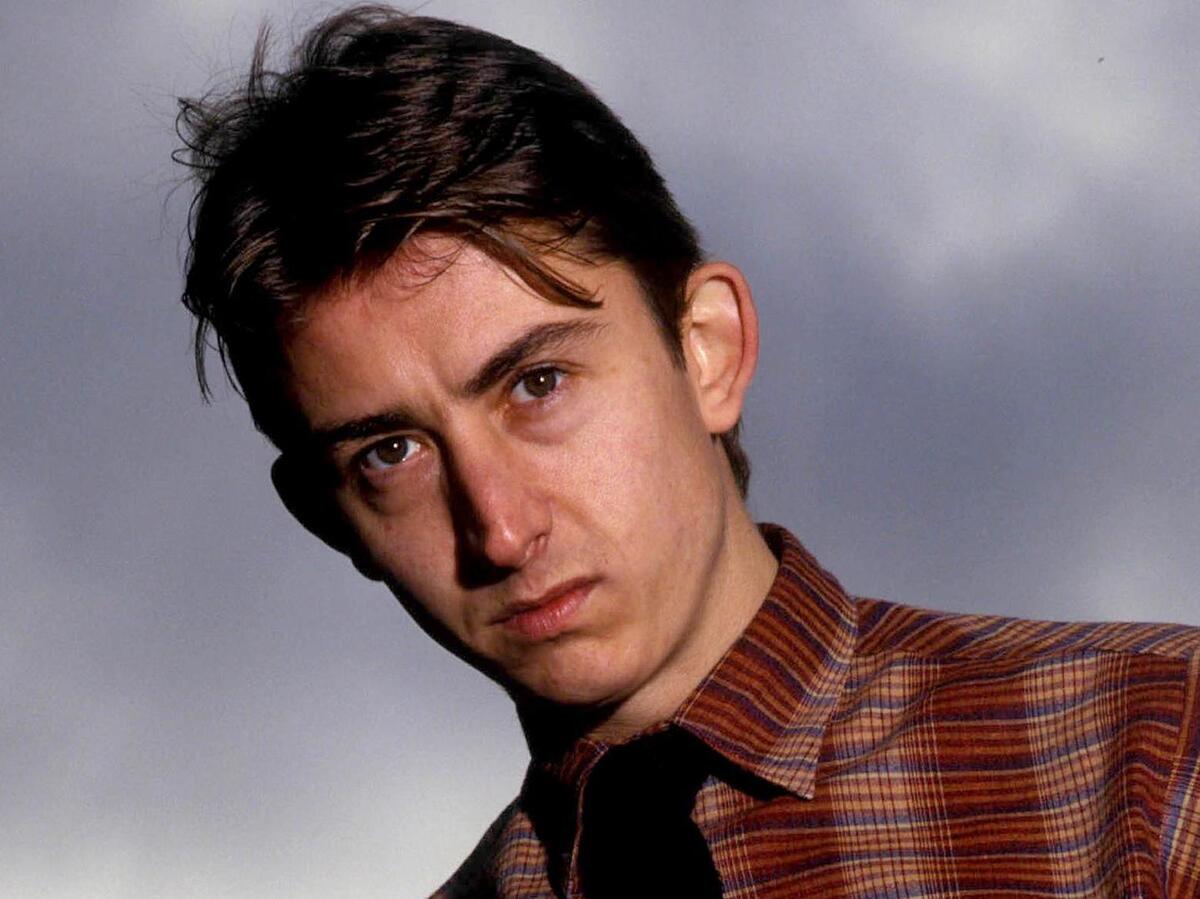 Mark Hollis was the lead singer of Talk Talk, a band known mostly for its 1984 hit "It's My Life." NPR's Guy Raz argues that Hollis' songwriting shines more on later tracks like "Ascension Day."

Morning Edition's series One-Hit Wonders / Second-Best Songs focuses on musicians or bands whose careers in the United States are defined by a single monster hit, and explains why their catalogs have much more to offer.

In this edition, Guy Raz, host of NPR podcasts How I Built This and Wow in the World, makes a case for Talk Talk, a band that hit No. 1 on the U.S. dance charts with the song "It's My Life." Read Guy in his own words below, and hear the radio version at the audio link.

Talk Talk in the mid-'80s is part of that new wave, synthesizer sound, and the band comes out with this huge hit. All of a sudden, Talk Talk is all over music magazines and doing interviews, but Mark Hollis, the lead singer and the force behind the band, is deeply uncomfortable with this level of fame; he never wanted to become a pop star. He's almost like a carpenter: Music was his craft and finding perfection in music was his obsession.

So at a certain point, the record label, EMI — who love the band because they're selling millions of records for them — they ask Talk Talk to make a video of "It's My Life." This is the early days of MTV. And if you see the video, you can really begin to understand how almost contemptuous Mark Hollis is of stardom. The video is random shots of the London Zoo and occasionally Mark Hollis standing motionless in front of the elephants, not even pretending to lip-sync, like the whole thing is just painfully difficult for him to be part of.

In 1988, they release a record called Spirit of Eden under EMI, and it is a total departure from this sound. Fans and critics just don't know what to make of it. It's this lush and free-flowing kind of improvised record. And so begins this very cantankerous breakup between Talk Talk and EMI.

They decide to sign on with Polydor — their imprint Verve Records, which is mainly a jazz label — to record their next album. This would become their final studio album.

Mark Hollis calls this record Laughing Stock. And it was almost as if he was mocking the expected reception of this record. It was so totally different from anything they had done; it was like listening to a completely different band. And my favorite track off this record is a song called "Ascension Day."

It starts out with this light tap of the cymbals, and then those bass riffs, and then this crash of guitar and you hear Mark Hollis' beautiful voice come in. His words are totally opaque, it's almost not important to understand what he's saying.

I first heard this record in 1995. It was like a gift that somebody gave me. At the time of its release, it was widely panned. In one of two reviews that NME, the big music magazine in Britain, published about the record, critic David Quantick gave it four out of 10 stars. He called it "horrible." Today, it's considered a masterpiece; it's been completely reassessed. But at the time, people were still trying to figure out who this band was. This is not the Talk Talk of the mid-'80s. You listen to "It's My Life" and it sounds like 1984, but you listen to "Ascension Day" and the other songs on Laughing Stock, and they're timeless.