Accessibility links
In The 1700s An Enslaved Massachusetts Woman Sued For Her Freedom — And Won Elizabeth Freeman used the colonists' ideas of equality and independence to sue for her freedom. Her lawyer was Theodore Sedgwick, who would later become speaker of the U.S. House of Representatives. 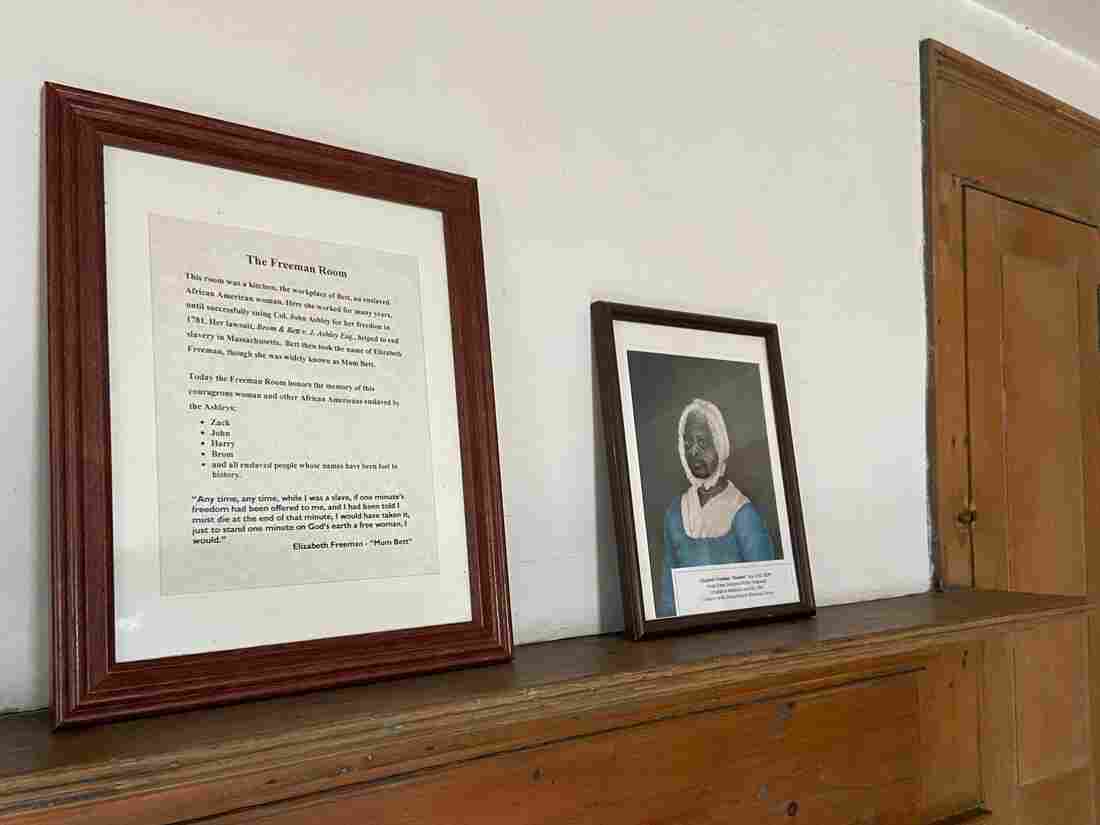 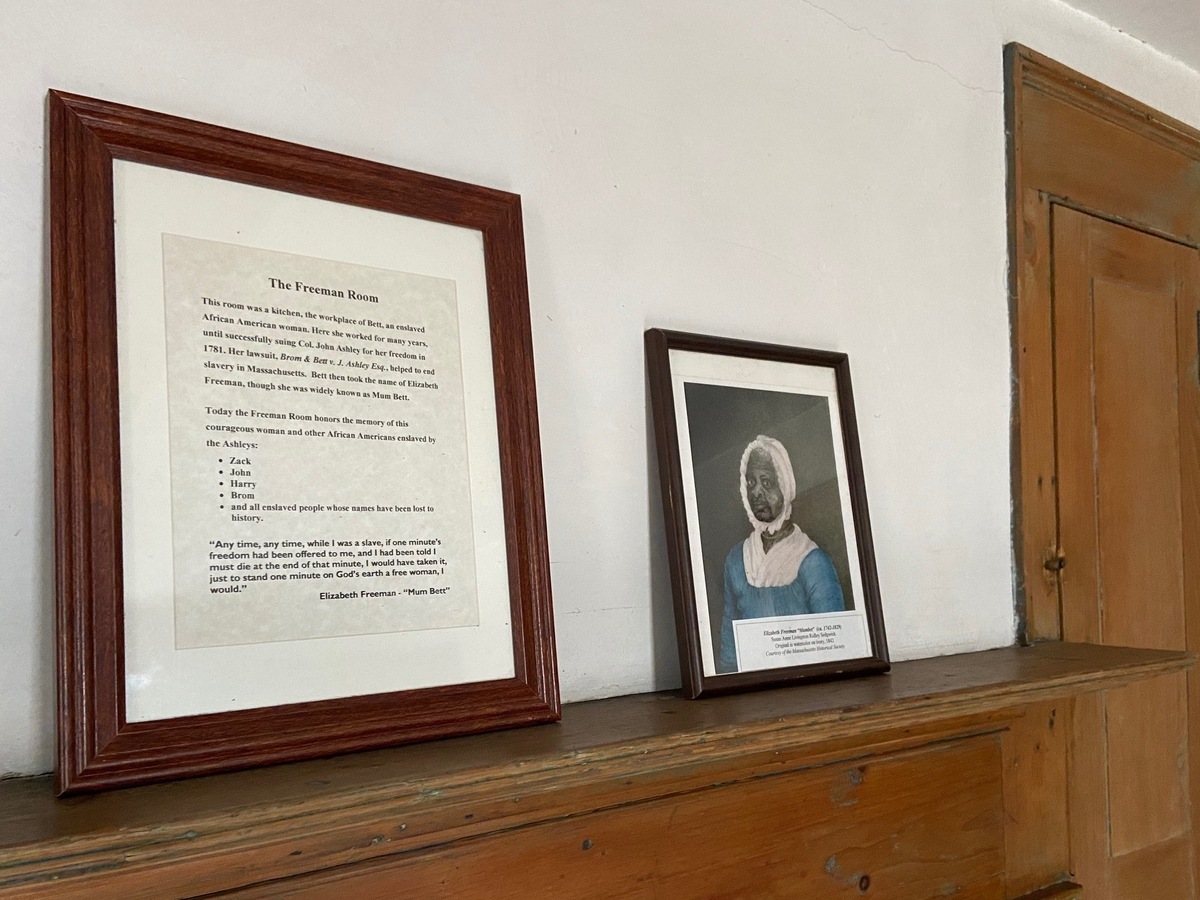 The Freeman Room in the Ashley House in Sheffield, Mass., includes a portrait of Elizabeth Freeman.

Nearly 250 years ago, a group of white men gathered in a house in Massachusetts to draft a document on independence aimed at the British crown. A woman who was enslaved in the house overheard the discussion and determined that the words applied to her, too.

Bett, who was later called Mumbet, was born enslaved south of Albany, N.Y., around 1742. In her teens, Bett was brought to the home of John and Hannah Ashley in Sheffield, Mass., where she cleaned, cooked and served the family.

In the upstairs study in January 1773, John Ashley and 10 other men gathered to write what became known as the Sheffield Resolves.

Standing in the study, Mark Wilson of the Trustees of Reservations, a nonprofit that owns this house now, says Bett probably overheard the ideas in the Resolves being discussed.

"Resolved that mankind in a state of nature are equal, free, and independent of each other, and have a right to the undisturbed enjoyment of their lives, their liberty and property," Wilson reads.

Historian Emily Blanck of Rowan University says about 2% of the population in Massachusetts was enslaved in the 1770s. At that same time, white residents of the Colonies such as Ashley argued that America should be a country of freedom.

"They actually complained that they were being enslaved to the British," says Blanck. "And so enslaved people also were starting to demand that they should be free because slavery was inconsistent with this new rhetoric and new idea of what America was going to be as something separate from England."

Clark University historian Ousmane Power-Greene and others believe that when Bett heard these discussions about liberty, they resonated with her.

"It's the moment that these same white people are articulating that verbally and are writing it down and proclaiming it that are going to just, going to encourage her," says Power-Greene, "to go ahead and try to see if those would manifest in her actual freedom."

About a decade later, a pivotal moment in this house changed everything. One day bread was baked for the family. A young girl named Lizzie, who was either Bett's daughter or sister — historians disagree — put a piece of leftover dough into the hearth for herself. Hannah Ashley got angry, grabbed a shovel from the fireplace — and Bett got between them.

"[She] put her arm in the way and then was struck by this, which left a scar that she would, of course, hold out for people to sort of see, and wear it as a sort of illustration of the sort of violence that she endured as an enslaved person in the household," Power-Greene says.

Wilson says the story goes that Bett trudged away from the house several miles through deep snow.

She has the resilience to just bundle up and walk to the home of the young Theodore Sedgwick, a lawyer," says Wilson, "and ask for a suit for her freedom."

Sedgwick was one of the men Bett had overheard writing the Sheffield Resolves.

He agreed to represent her and added a man, Brom, also enslaved by the Ashleys, to the lawsuit. Brom & Bett v. Ashley was heard in the Berkshire County court.

But Sedgwick was also someone who had purchased enslaved people. That may seem surprising today, but Peter Drummey of the Massachusetts Historical Society says it reflects a duality of ideas in white Revolutionary America.

"There's a paradox in early American history where people can argue for personal liberty, and later on for independence, and at the same time be active participants in the system of enslaving people both directly — personally — as in the case of Theodore Sedgwick, or living in a society where the economy is supported by slavery everywhere," Drummey says.

Emily Blanck says historians don't know for sure, but she believes Sedgwick wanted to know if slavery was still legal under the new Massachusetts Constitution.

"It declared that all men are born free and equal and Sedgwick and others believed that this was inconsistent with holding people in slavery in the state," Blanck says. 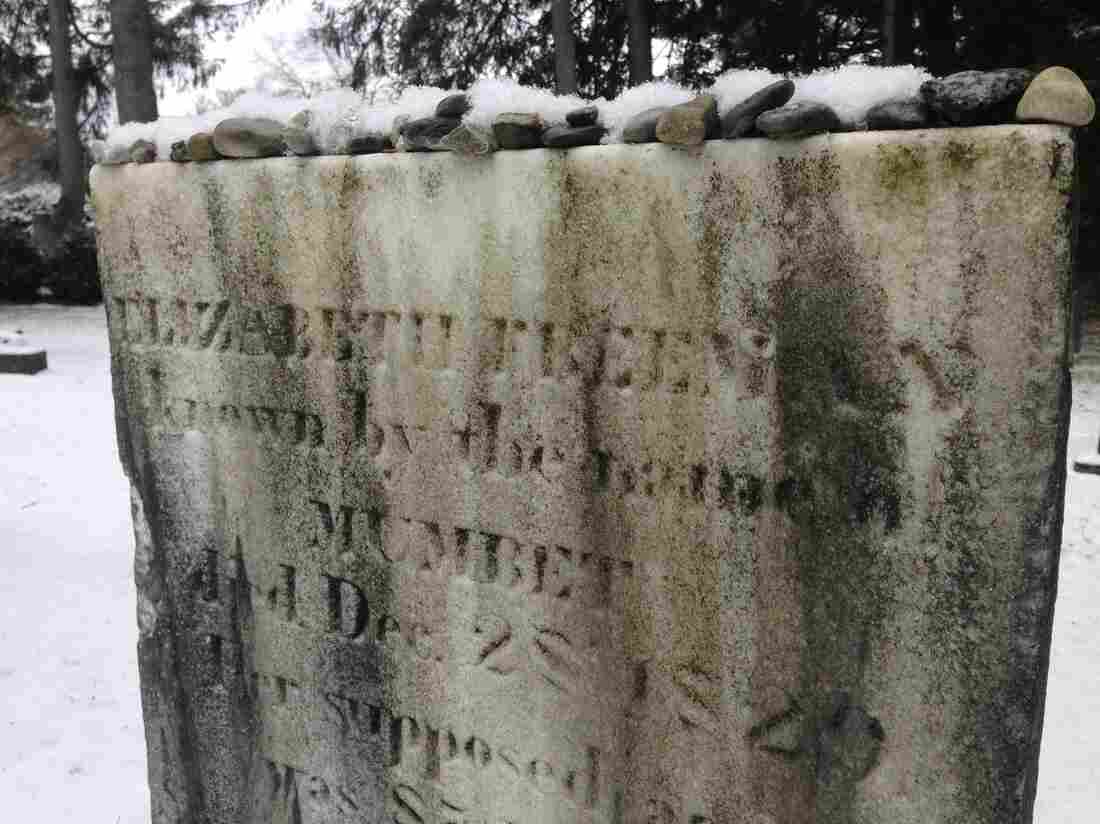 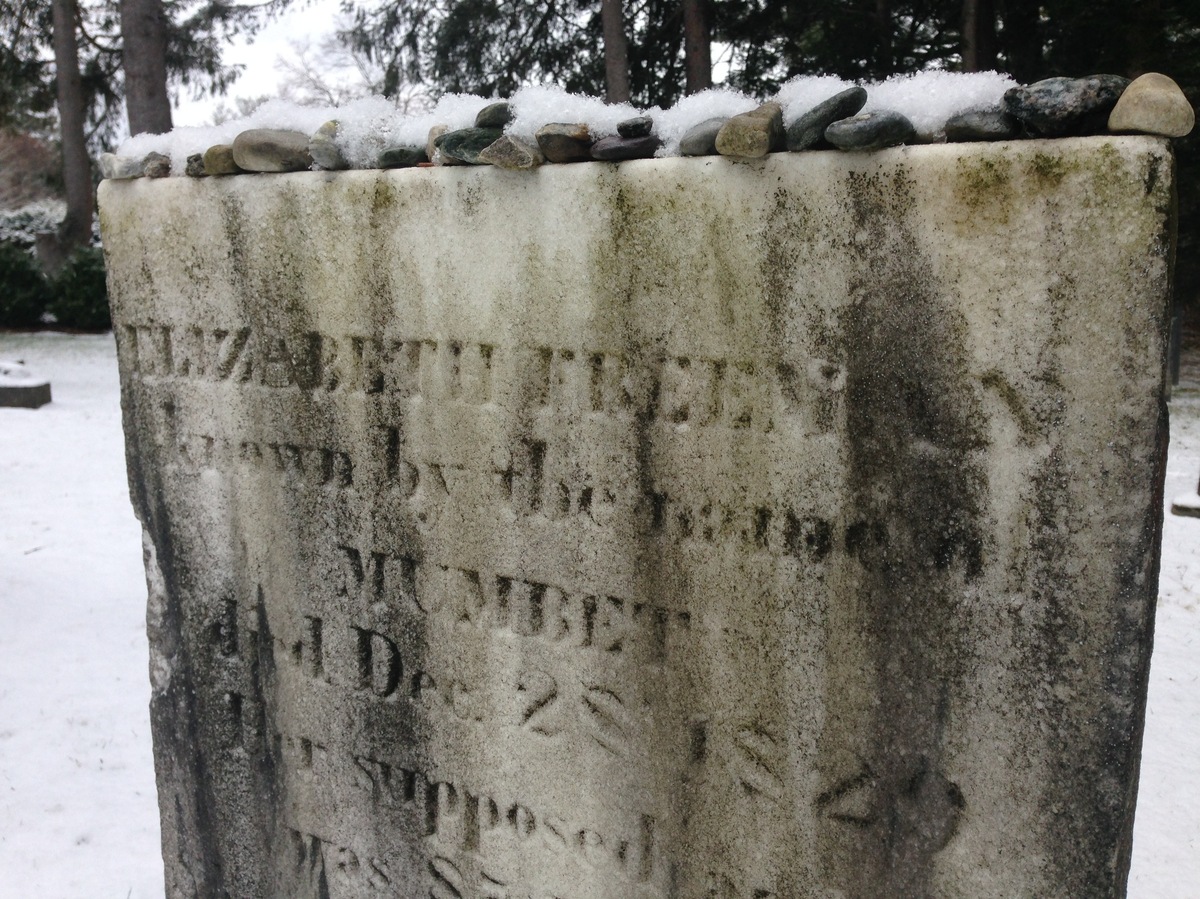 Elizabeth Freeman is buried in the Sedgwick family plot in the Stockbridge, Mass., cemetery.

Sedgwick won the case and Bett won her freedom. After another successful freedom case, the state's legal institutions no longer supported slavery. That doesn't mean it disappeared, but about a decade later no one in Massachusetts reported to the census that they owned slaves.

Bett then began calling herself Elizabeth Freeman and worked for about two decades as a paid housekeeper for Sedgwick. She also cared for his children, including Catharine Maria Sedgwick, who wrote down Freeman's story.

Theodore Sedgwick went on to become speaker of the U.S. House of Representatives.

It wasn't until she was in her 60s that Elizabeth Freeman moved to her own property with her family. She lived until about age 85 and is buried in the inner circle of the Sedgwick family plot in Stockbridge, Mass.