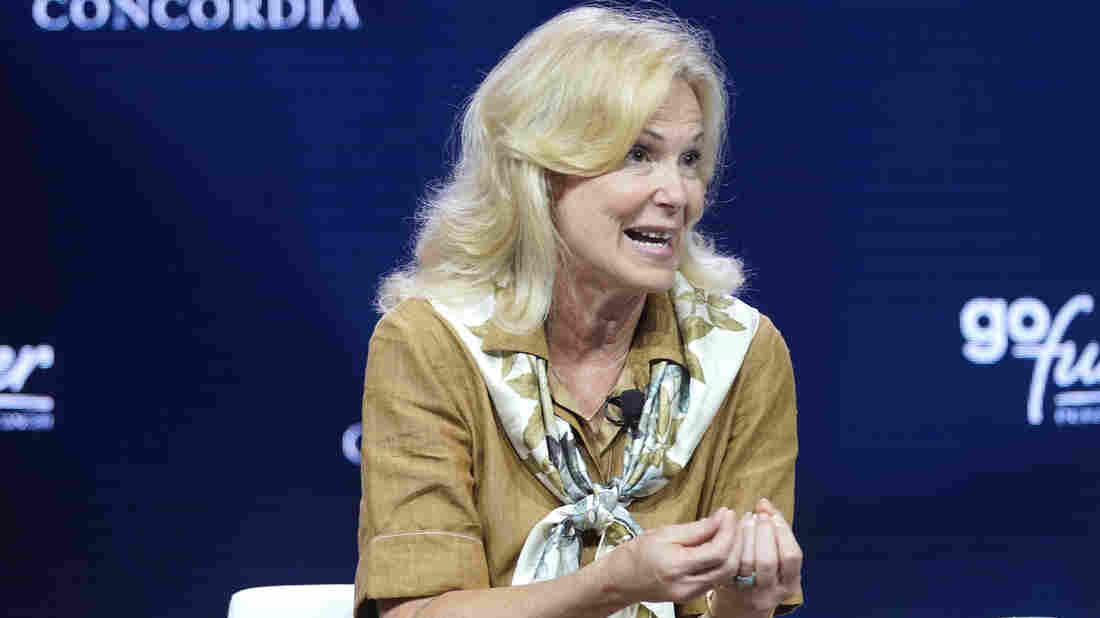 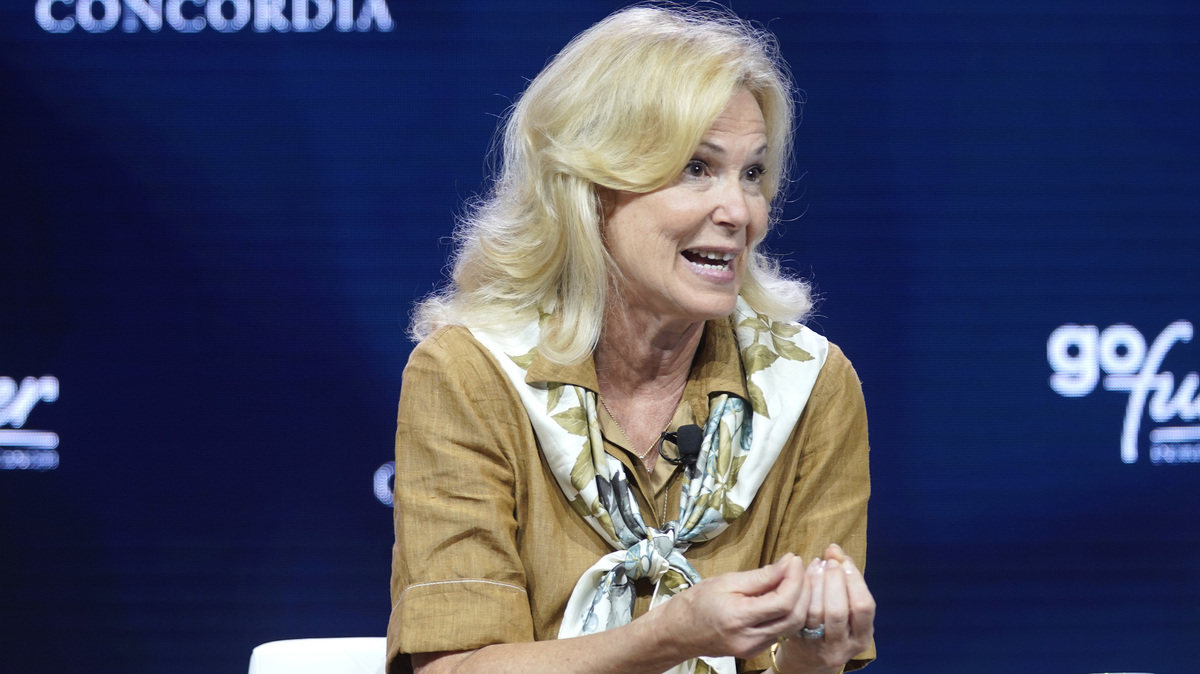 The White House sought to show it was shoring up its efforts to corral the spread of coronavirus on Thursday, naming an internationally recognized HIV/AIDS expert as its new coronavirus response coordinator.

Debbie Birx is a State Department ambassador-at-large who works on global health diplomacy issues. Vice President Pence said Birx would be detailed to his office.

President Trump put Pence in charge of the response after the stock market plunged and federal health officials warned that Americans should prepare for disruptions if the new COVID-19 coronavirus worsens in the United States.

The issue has quickly become political, and Democrats in Congress and on the campaign trail have panned Trump for minimizing the risks and failing to appoint a "czar" to lead to the response. 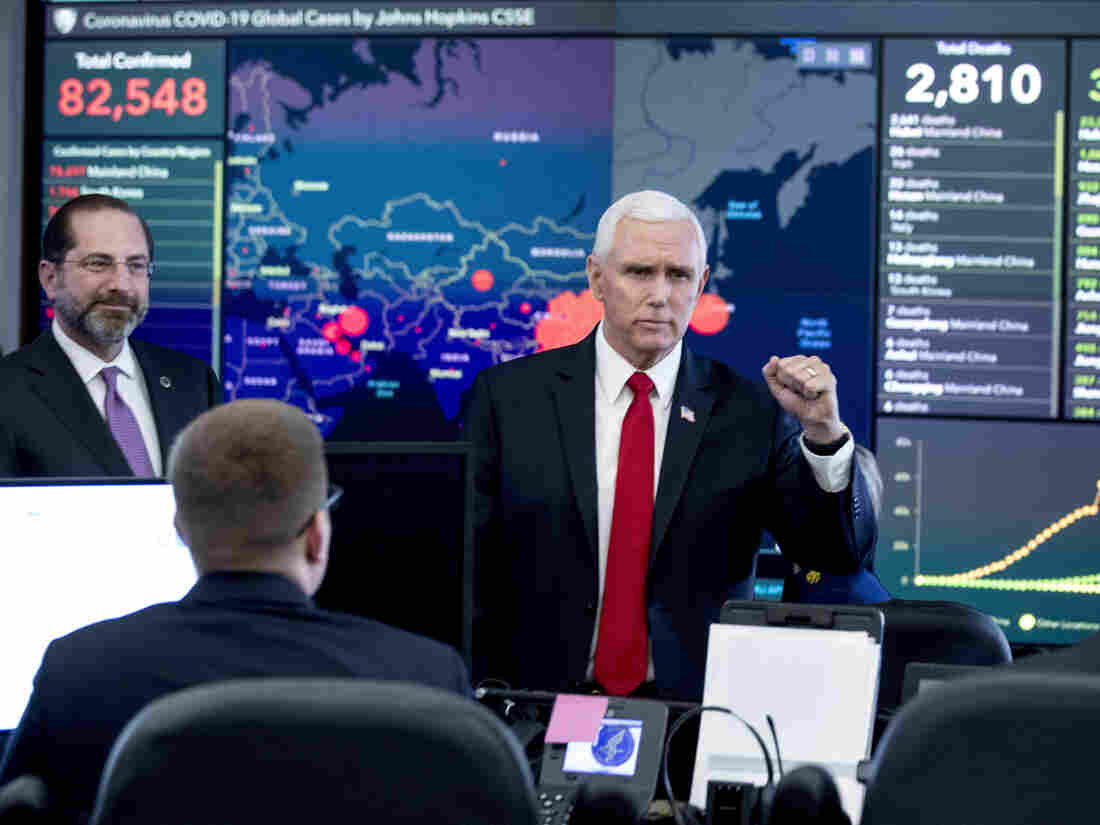 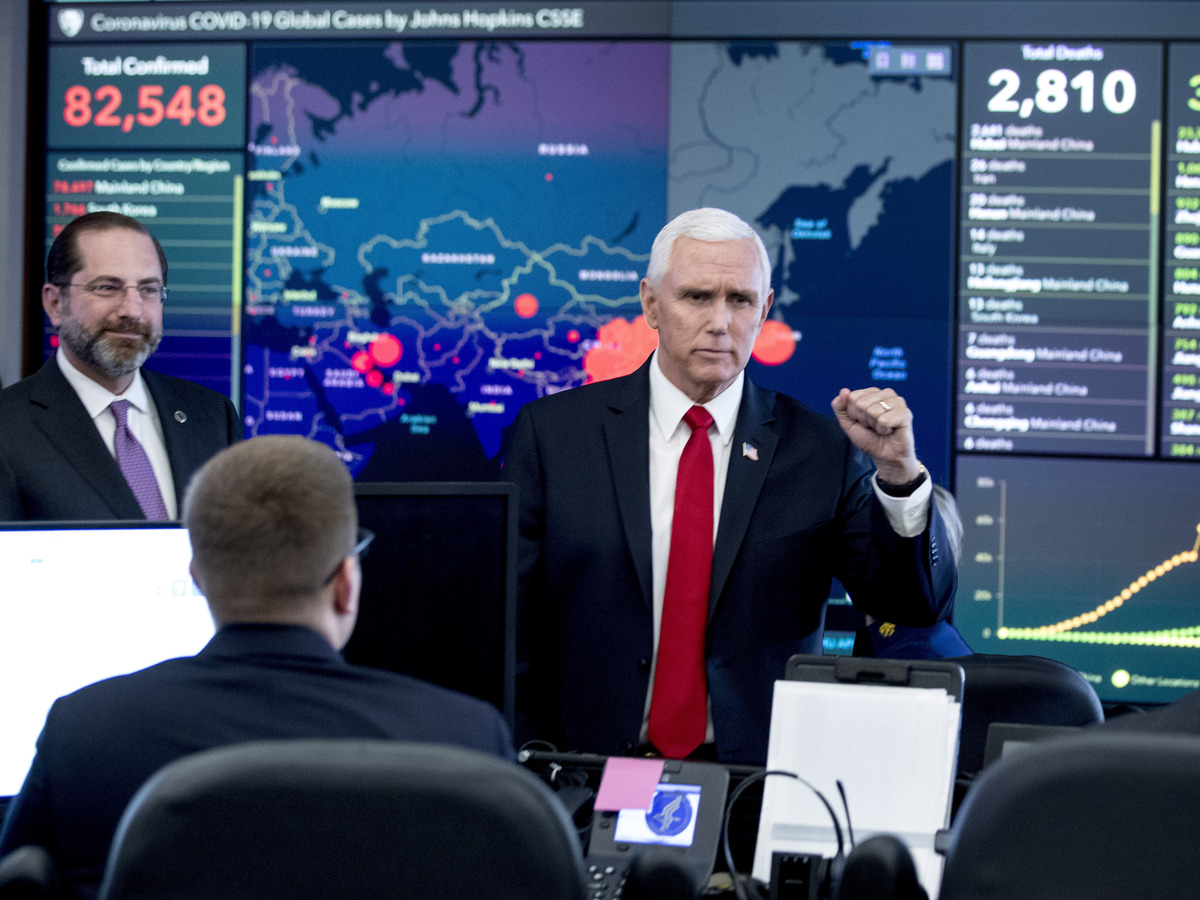 Birx directed the Centers for Disease Control and Prevention's global HIV/AIDS division before she became the U.S. global AIDS coordinator in 2014.

Her new role was applauded by former President Barack Obama's Ebola response coordinator Ron Klain, who was less formally known as the "Ebola czar." But Klain — a close adviser to former Vice President and current Democratic primary candidate Joe Biden — noted there are now layers of top responders to the virus.

Amb. Brix is great. But who, exactly, is in charge? Her? Pence? Azar?

Pence sought to make clear on Thursday that he was in charge. "I'm leading the task force, will continue to rely on the secretary's role as chairman of the task force and the leader of Health and Human Services," Pence said after meeting with the task force.

"But the president wanted to make it clear to the American people that we're going to bring a whole-of-government approach to this," he said.