'We're Supposed To Do That': Bloomberg Defends NYPD's Spying Of Muslims After 9/11

'We're Supposed To Do That': Bloomberg Defends NYPD's Spying Of Muslims After 9/11 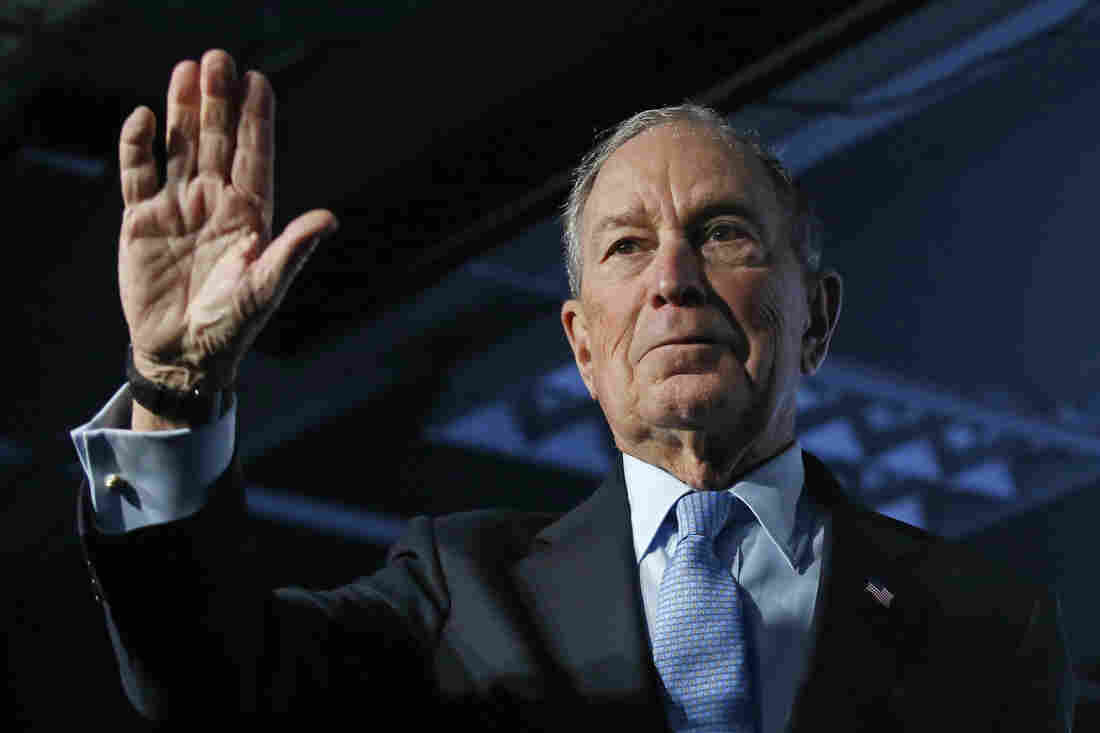 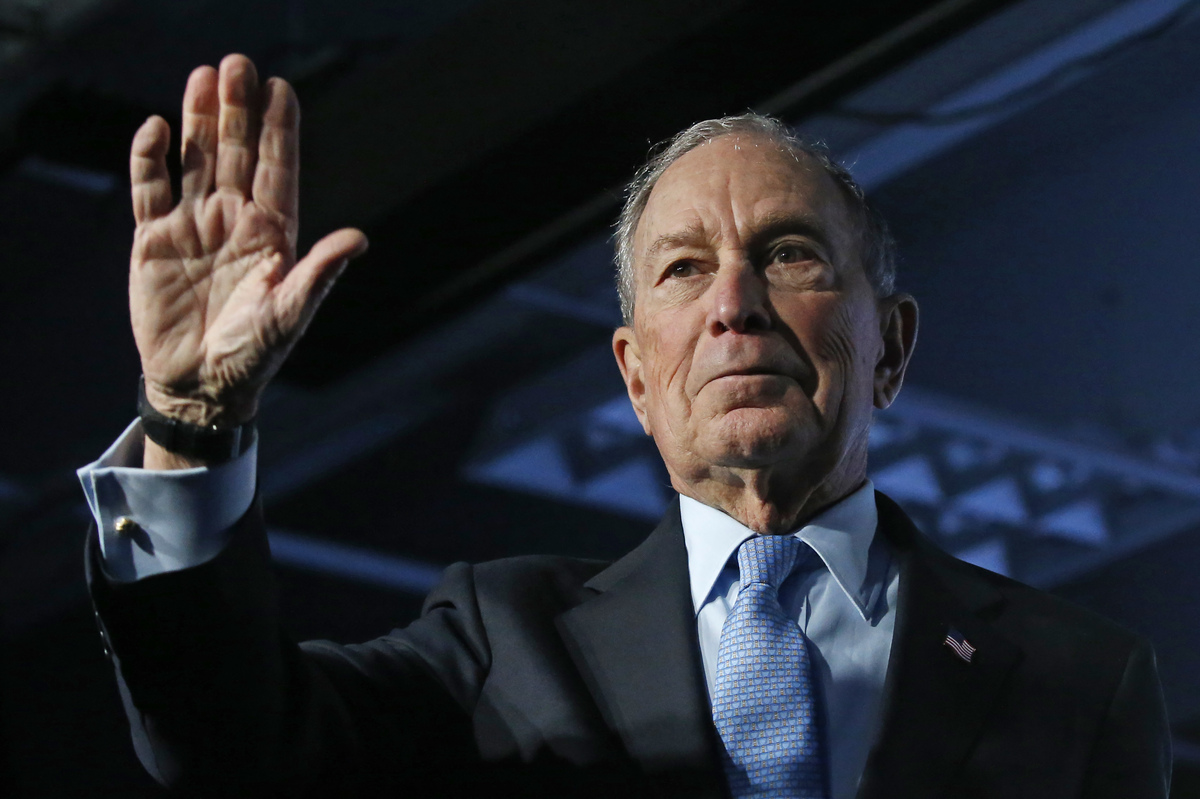 Muslim American advocates and civil rights organizations are condemning comments presidential candidate Michael Bloomberg made defending the practice of surveilling Muslims in New York City when he was mayor.

It's the latest blowback Bloomberg's campaign for president has generated as his long history in the public eye dredges up former positions and remarks.

His now-renounced support of stop-and-frisk policing and use of non-disclosure agreements with women created controversy. So too have past comments he made about the discriminatory lending practice known as "redlining."

Now, new attention is turning to his backing of the monitoring of Muslims in the New York City area in the wake of the Sept. 11 attacks.

In an interview that aired Thursday on PBS NewsHour, Bloomberg explained the New York Police Department's secret monitoring Muslims as an intelligence-gathering tactic that was part of a larger effort to keep America safe.

"We sent to some officers into some mosques to listen to the sermon that the imam gave," Bloomberg said. "We were very careful. And the authorities that looked at us said, yes you complied with the law. But we had every intention of going every place we could legally to get as much information to protect this country. We had just lost 3,000 people at 9/11. Of course we're supposed to do that."

"There were imams who publicly at that time were urging the terrorism," Bloomberg continued. "And so of course that's where you gonna go. That does not, incidentally, mean that all Muslims are terrorists or all terrorists are Muslims. But the people who flew those airplanes came from the Middle East."

The police surveillance program was aimed at places of worship, cafes and schools where Muslims frequented. In one instance, an undercover officer accompanied 18 Muslims students from the City College of New York on a whitewater rafting trip.

The program became the target of multiple lawsuits, which resulted in a settlement deal.

A court never declared the program to be legal, but in settling the suits, neither the city of New York nor the NYPD admitted any wrongdoing or violations of the law.

NPR reached out to the Bloomberg campaign for a response to the criticism, but they did not immediately respond.

"The NYPD literally mapped our communities across three states, causing systemic self-censoring, distrust of any interaction with the government, and untold harm to our communities," said Arab American Institute Executive Director Maya Berry. "One's ethnicity or faith is not grounds for law enforcement scrutiny."

"This is an insulting attempt to rewrite the history of an unconstitutional surveillance program that left Muslims, particularly in communities of color, devastated," Shamsi said. "It took brave Muslims and their supporters to go to court before the NYPD finally agreed to reforms to safeguard communities in New York and beyond. And no court ever said that the NYPD's discriminatory surveillance program under Bloomberg was lawful."

Muslim Advocates, which has been calling on Bloomberg to disavow the program, joined those dismayed over Bloomberg's comments.

Executive Director Farhana Khera says that no federal court ever upheld the program.

In 2018, city officials reached a settlement over the NYPD's activity in which New York officials agreed to adopt "reasonable and diligent" measures to expunge information the police department's intelligence unit had gathered.

Two other suits also settled related to the monitoring resulted in the NYPD agreeing to stop launching investigations on the basis of race, ethnicity, religion or natural origin.

The settlements came after the Associated Press won a Pulitzer Prize in 2012 for exposing the program. At the time of AP's investigation, the NYPD denied the spying program existed.

In the Thursday interview, Bloomberg claimed that the same kind of aggressive efforts to surveil people of one religion would have been approved had the 9/11 hijackers been of a different religious background.

"All of the people came from the same place and all that came were from a place they happened to be one religion," Bloomberg said. "And if they'd been another religion, we would've done the same thing."