Accessibility links
New Music Friday: Our Top 9 Albums Out On Feb. 28 : All Songs Considered Our shortlist of the best albums out this week includes Caribou's first new full-length in five years, the rapper G Herbo's PTSD, a career-spanning celebration from Brazilian legend Sergio Mendes and more. 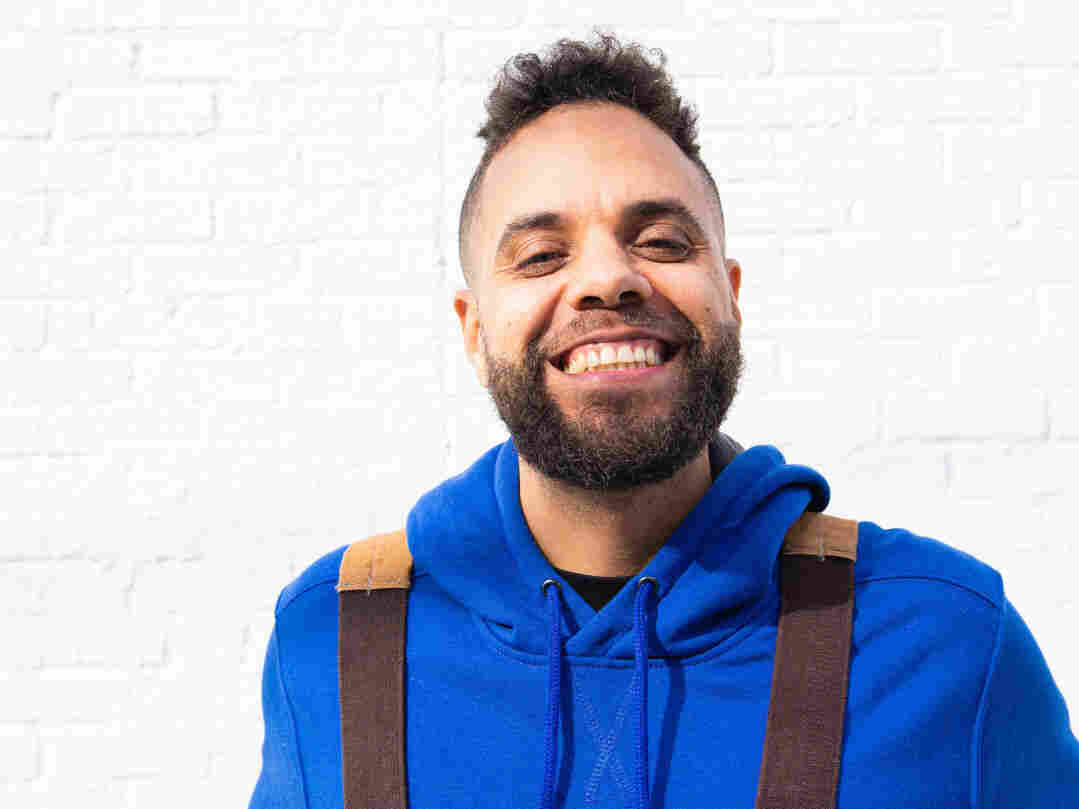 Kassa Overall. His stunning album, I Think I'm Good, is on our list of the best new releases out on Feb. 28. Aren Johnson hide caption

Caribou was at the peak of its career when it largely disappeared after dropping Our Love in 2014. But the musical project of Dan Snaith is back with its first new album in five years — a mix of reflective love songs that are billowy but full of momentum and head-turning surprises. We open this week's show with a quick spin of Suddenly, including the tracks "Home" and "Lime." We've also got new ones from the band Real Estate, the Chicago rapper G Herbo, Nashville singer Hailey Whitters and more, including a career-spanning celebration from Brazilian legend Sergio Mendes and the "backpack jazz producer" Kassa Overall. Host Robin Hilton is joined by a rotating cast of NPR Music friends and family – Felix Contreras, Jewly Hight, Lyndsey McKenna, Mano Sundaresan, Nate Chinen, Stephen Thompson and Tom Huizenga – as they share their picks for the best albums out on Feb. 28.