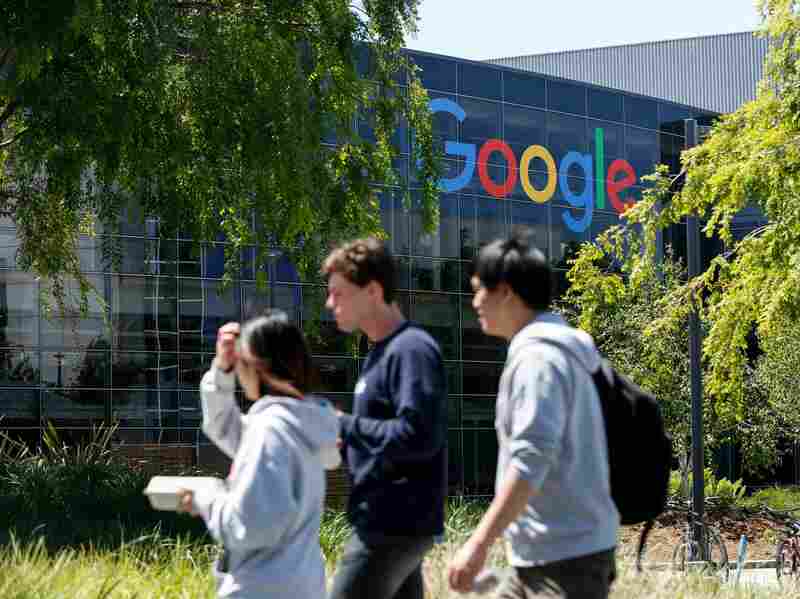 Google is among a growing number of American companies that are restricting employee travel as the coronavirus outbreak spreads. Amy Osborne/AFP via Getty Images hide caption 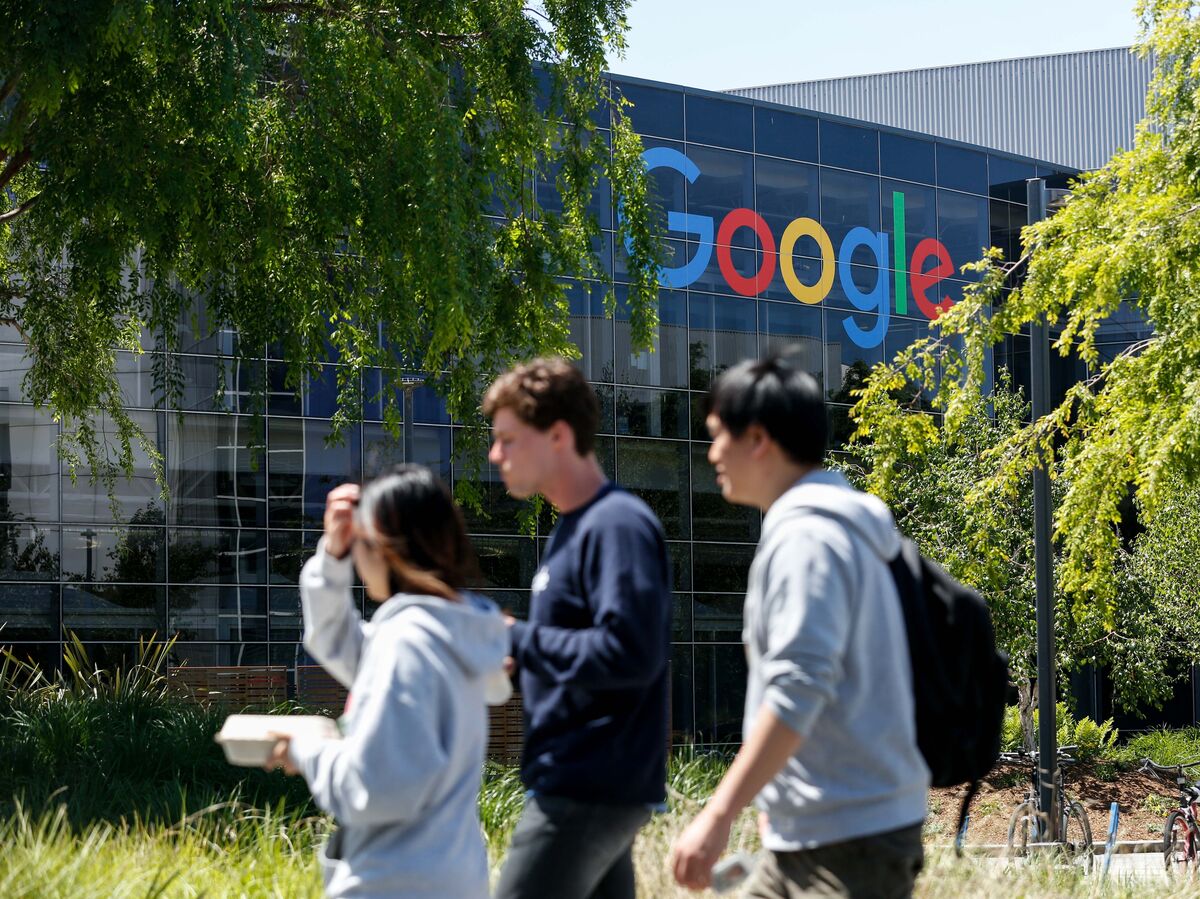 Google is among a growing number of American companies that are restricting employee travel as the coronavirus outbreak spreads.

A Google employee in Switzerland has tested positive for the new coronavirus, as the tech giant and other American companies crack down on employee travel amid the widening outbreak.

The Google employee was in its Zurich office "for a limited time" before exhibiting symptoms, the company said in a statement.

"We have taken - and will continue to take - all necessary precautionary measures, following the advice of public health officials, as we prioritize everyone's health and safety," Google said.

Google has not shut down its Zurich office. However, it has restricted its employees from traveling to Iran and parts of Italy. In March that will expand to Japan and South Korea. The company had already prohibited travel to China, except for employees returning home.

Companies are becoming increasingly concerned as the outbreak is spreading rapidly with more than 50 countries now reporting cases. The World Health Organization said on Friday that the risk of global impact from the virus is "very high."

In an effort to reduce their workers' potential exposure, many firms are limiting travel and pulling out of events and conferences that bring large numbers of people together.

A spokesperson for Amazon confirmed that the company has also placed a restriction for all non-essential travel. Amazon had previously asked workers to restrict all travel to China.

On Friday, Google canceled its two-day Global News Initiative summit scheduled to take place in northern California in April. The day before, Facebook called off its biggest event of the year, its F8 developers conference set for May.

Amazon, Facebook, Microsoft, Sony and Activision have all canceled plans to attend next month's Game Developers Conference in San Francisco.

A major smartphone industry trade show, Mobile World Congress, was called off earlier this month after a slew of participants pulled out.